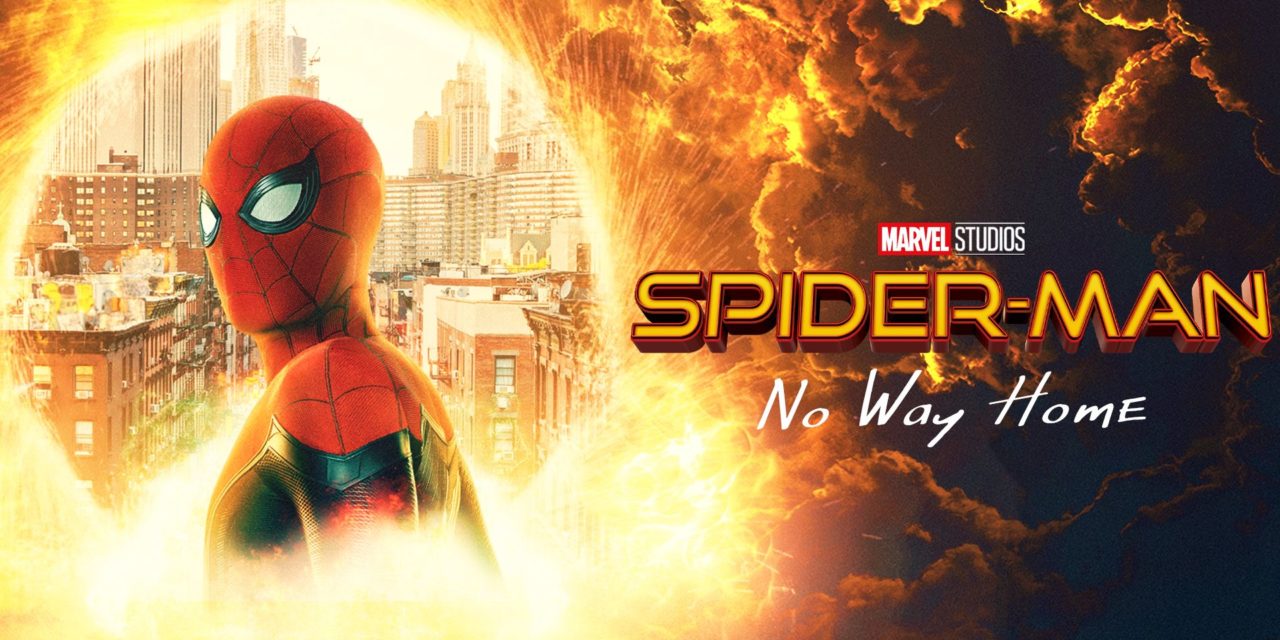 The hype for Spider-Man: No Way Home has been building ever since the first trailer dropped a few months ago, and now that hype should swing even higher with this new synopsis from Danish film site Nordisk Film Cinemas.

Spider-Man: No Way Home will introduce the so-called multiverse in Marvel’s film series, and previous editions of Spider-Man as well as various villains from ‘Spider-Man’ (2002) and ‘The Amazing Spider-Man’ will appear. The director and screenwriters were also behind the two previous MCU films about the Spider.

For the first time, Spider-Man can no longer hide behind the mask, and he can no longer separate his life as a superhero from his normal life. When he asks Doctor Strange for help, even more comes into play, forcing him to figure out what it really means to be Spider-Man.

The synopsis follows everything we’ve heard about Spider-Man: Far From Home so far, though the much-anticipated second trailer that’s said to drop on Tuesday, November 16, is said to contain even more big surprises. The film is set to retroactively combine the universes of Sam Raimi’s Spider-Man trilogy and Marc Webb’s Amazing Spider-Man duology, featuring both the return of Tobey Maguire and Andrew Garfield to their Spidey suits along with an impressively extensive list of villains and supporting characters from the respective universes of all parties.

Sam Raimi’s original Spider-Man film was released in 2002 to massive critical and financial success, being the 3rd Marvel hit in a row after 1998’s Blade and 2000’s X-Men that helped ignite the comic book movie renaissance in which we currently find ourselves. 2004 saw the release of Spider-Man 2, which received similarly glowing reviews and box office and is widely held as one of the best superhero films ever made. Spider-Man 3 followed in 2007 to a more mixed critical and fan reception but still made a killing at the global box-office.

This caused sequel plans to be nixed and for Sony (who co-owns the film rights with Marvel as of this writing) to attempt their own cinematic universe of Marvel characters beginning with the Tom Hardy-starring Venom in 2018, its 2021 sequel Venom: Let There Be Carnage, and the upcoming Morbius movie starring Jared Leto and Matt Smith.  Spider-Man: Homecoming was released in 2017.

Spider-Man: No Way Home swings into theaters December 17, 2021. What are your thoughts on the synopsis for Spider-Man: No Way Home? Are you excited to see all the live-action Spider-Men together in one huge adventure? Who’s your favorite iteration out of the three? Did you watch the ‘90s Spider-Man cartoon or The Spectacular Spider-Man growing up? Let us know in the comments below and on our Twitter. 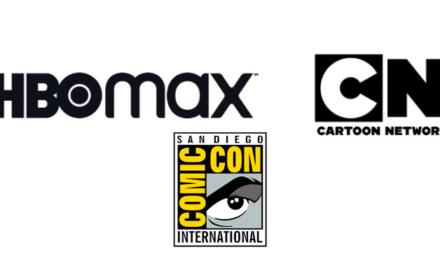