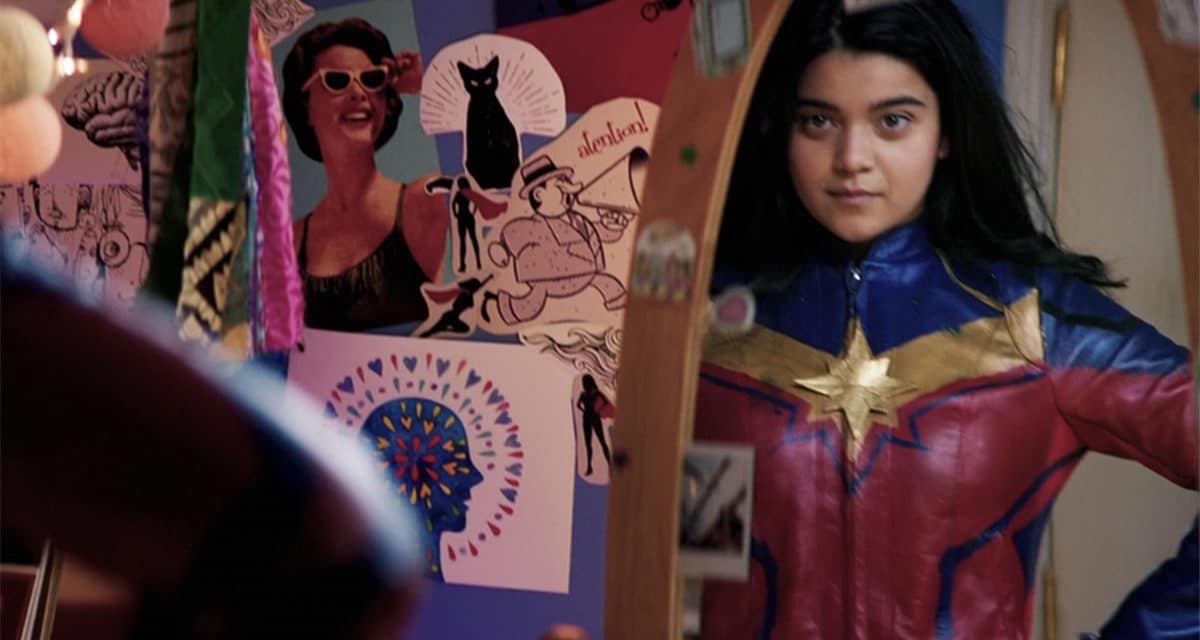 Since Ms. Marvel was announced at D23 2019, fans have been hyped about this newest installment of the MCU, and not just because she’s an extremely popular character. It also brings more diverse representation to the Marvel Cinematic Universe, which is a center point of Phase Four.

We got our first look at the series at Disney+ Day, and while brief, showed just enough footage for fans to get excited for what’s to come, as well as footage of Iman Vellani’s audition reel and a brief overview of the series from the showrunners. Now, we have some more footage of what’s to come in Ms. Marvel, straight from Disney+ Day 2021.

In the footage from Marvel Studios’ special at Disney+ Day, multiple aspects of the series are shown. The first scene is Kamala and Bruno looking at a statue of Carol Danvers/Captain Marvel, at some kind of expo. Then, Kamala is shown looking into a box, and pulling out in a mask. Straight after, we see Kamala seemingly getting her powers for the first time (shown above), and being shocked at what’s going on. We later see Bruno and Kamala talking on the same rooftop as the featurette from Disney Investor Day 2020, and a Muslim prayer session going on.

We also see Kamala suit up as Captain Marvel in a brief second, and then some unidentified individuals hidden behind smoke/fog. The most exciting part, however, just might be the part where Kamala uses her powers to walk mid-air (seen below). All of this footage shows just how powerful Ms. Marvel can be, when her powers are used the right way.

All in all, this footage looks amazing, and foretells great things for the series. One question that we have is how Kamala got her powers. Terrigen Mist, like in the comics? That would lead to the conclusion that she is an Inhuman. Another option, gamma exposure, like Bruce Banner? Also possible. Whatever the case, her powers are quite visually stunning, and while the CGI isn’t finished, it’s promising to see this level of VFX.

Whatever our questions are, they will surely be answered when Ms. Marvel premieres on Disney+ in Summer 2022. For all breaking news and updates in Hollywood, follow @The_Illuminerdi on Twitter! For now, check out the Marvel Studios’ Disney+ Day 2021 Special, which is streaming now exclusively on Disney+. 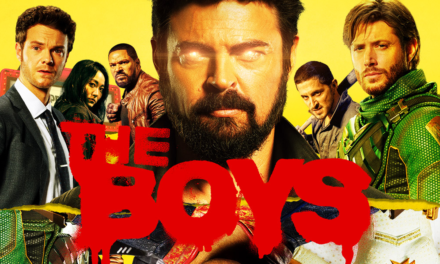 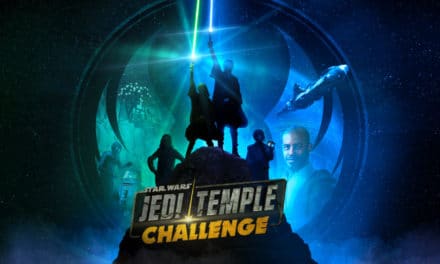 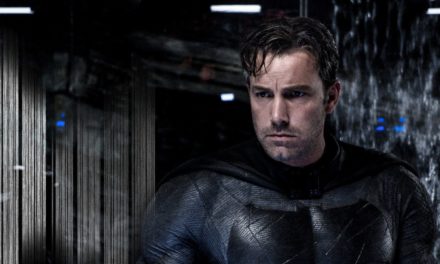