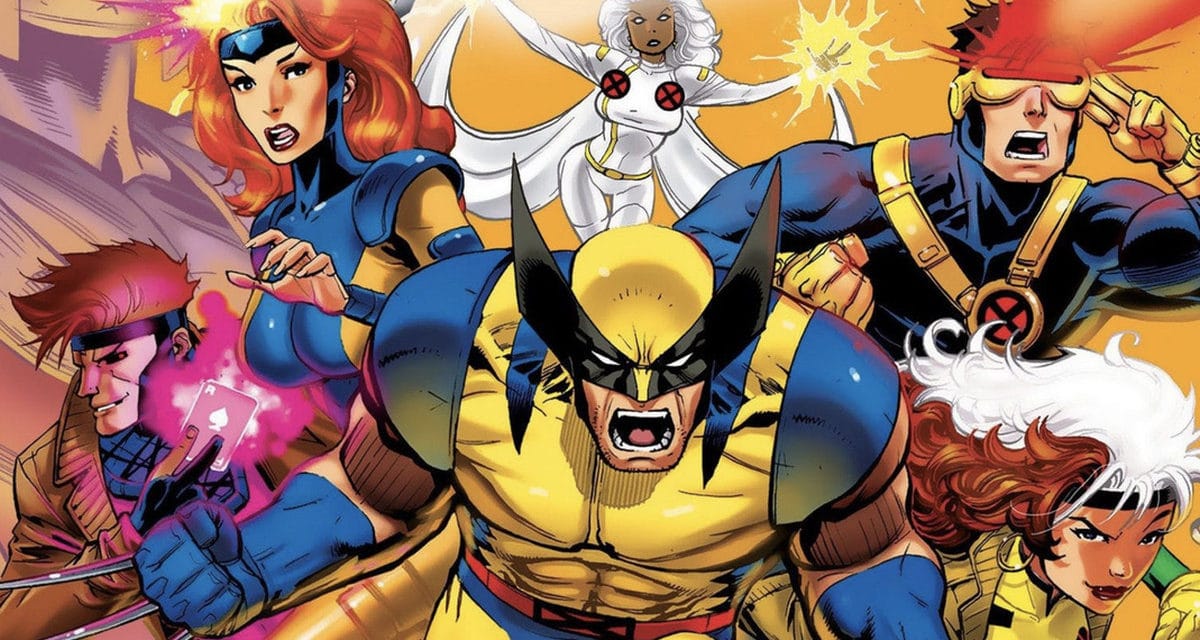 Watch out, because this one is hot from the press! According to GWW, an animated X-Men series will begin production in 2023!

This news comes a day before Disney Plus day, so the GWW wanted to release the scoop while it was still an exclusive. There are currently no details about what this series will be but, according to their sources, no one knows anything about except for the fact that it will enter production in 2023.

This news will help solidify the mutants’ presence in the MCU for the years to come. The article also explained that the series could be something brand new, giving Feige and the rest of the Marvel team complete control on which characters to use, and which storylines they want to explore. Another possibility is that they could do a complete reboot of the 90s cartoon or a direct sequel of that show.

X-MEN REBOOT OR SOMETHING NEW?

Just like the folks at the GWW, I also think that this is something completely new. Feige is apparently a huge X-Men fan and seeing the products of his success leading the MCU projects, I am quite positive he will want full creative control of this new series. Complete control of how the series will develop is going to be crucial to how it merges with the MCU.

However, nothing is for certain and we are all guessing at this point. During an interview in 2019, Larry Houston, producer to the 1990s X-Men animated series, revealed that he approached Marvel that year to pitch a reboot of the series.

“The one thing we’d like to do more than anything else is to continue where we left off” said Houston. “we’ve had talks, but that’s about it. We’ve made conversation and it’s up to them to make the decision, but we’ve let them know that we’re all available for whatever they want to do in the future” concluded the producer during his Wizard World Panel.

Houston is now retired but he revealed that a project like this would make him “come out of retirement”. He also revealed that he is game for a one-off special or a five-part limited series.

A LOOK BACK IN TIME

The original X-Men cartoon made its debut in 1992 on the Fox Kids Network. The series was originally planned to have 65 episode, but ended up having 76 episodes. The last 11 were funded by Saban due to Marvel’s bankruptcy at the time. The last episodes had a fairly reduced budget.

The series dealt with many social issues like divorce, Christianity, the holocaust, AIDS and depression. The original characters of the series were comprised of Cyclops, Wolverine, Rogue, Storm, Beast, Gambit, Jubilee, Jean Grey, Professor X and Morph.

The first season of the series started off hot with the X-Men fighting the mutant-exterminating Sentinel robots, and Magneto’s constant attempts to start a human-mutant war. The main villain was Apocalypse, a villain much like Thanos, in his quest to eradicate the weak, both human and mutants. The second season of the show focused on Cyclops and Jean Grey getting married, the return of Apocalypse, and an ever-increasing hate towards mutants. The third season focused on Phoenix, which eventually merges with Jean Grey and becomes the Dark Phoenix. The series also did a cross-over  with the Spider-Man animated series as Peter seeks the help of the mutants in order to stop his own mutant from progressing.

What are your thoughts? I am super hyped about it. I can’t wait to hear more. The X-Men series was one of my absolute favorites growing up as a child. I loved watching the conflicts, the cross-over with Spider-Man, and, obviously, loved seeing Gambit kick some ass. What do you think this series will be? Direct sequel or complete reboot? Let us know in the comments. Don’t forget to follow us. We are the Illuminerdi. We’re always watching.

KEEP READING: WHO IS THE BLACK KNIGHT AND WHICH EXCITING MCU PROJECTS COULD HE SHOW UP IN NEXT? 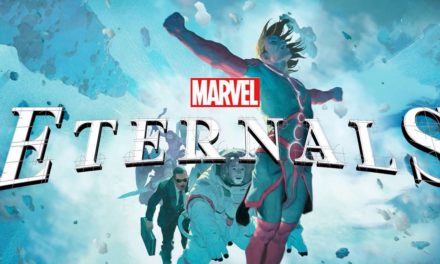 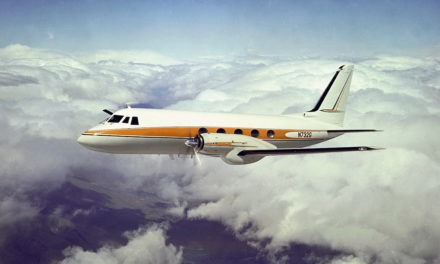 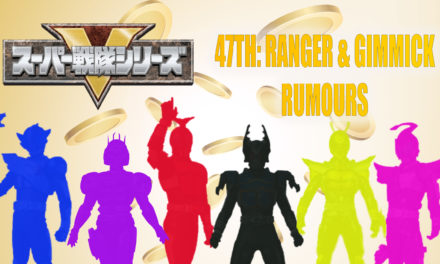