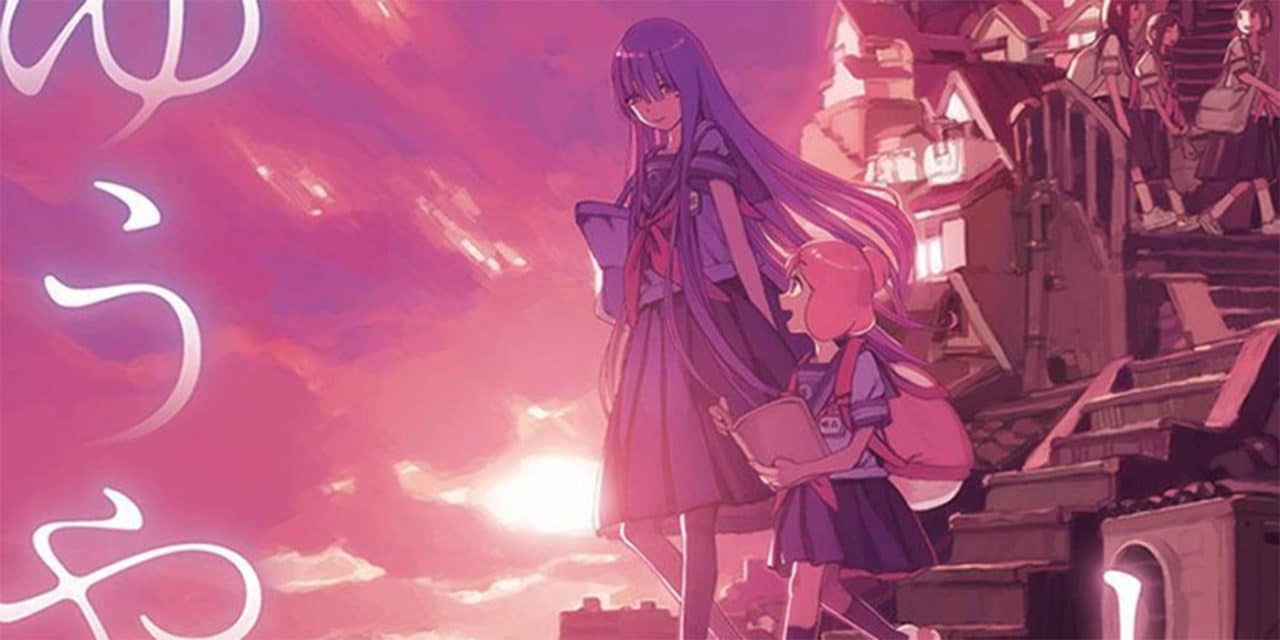 The Supernatural Manga series, Nightfall Travelers!, will debut in the US next year. The popular Japanese series was announced by Seven Seas Entertainment as they acquired the rights for the release. The manga features a range of haunted locations within a town in which the protagonist investigates.

The Manga was first released in Japan on the 27th of December 2019 and is currently an on-going series. The original name of the series in Japanese is called ‘Yuuyake Trip’. The contents include beautiful illustrations that are created Tomohi, with a story that is centered around two high-school girls.

The girls curiously visit the prime haunted locations in their hometown for a school newspaper but discover there is more truth to the stories than they were expecting.

Nightfall Travelers Near You

Akane, a member of her school’s newspaper club, has a new assignment: write about the “haunted” places in her sprawling town. She decides to invite the new (and seemingly lonely) transfer student to come with her on her ghost hunt, sparking a friendship between them. As the two girls embark on their own little adventure down labyrinthian staircases, across cryptic sidestreets, and through dark and foreboding tunnels, they discover that there might be some truth to all the spooky stories, after all!

Fans of the Supernatural genre will likely make this manga their new favorite as the illustrations look so captivating. It will also be great to see how the story progresses as the series is still on-going in Japan so new fans in the west can expect more to come. Hopefully the contents will include a bunch of epic plots, lores, and mysteries included as the kids check out each location.

Volume 1 of the Nightfall Travelers manga series will be released in May 2022. Fans will be able to purchase the beginning of the story for $15.99 USA / $19.99 CAN in print and digital platforms, via single large-trim editions.

What do you think of this supernatural manga? Will you be getting the first Volume? What manga series do you like from this genre? Let us know on social media, or in the comments below, and keep following The Illuminerdi for more Manga and anime news. 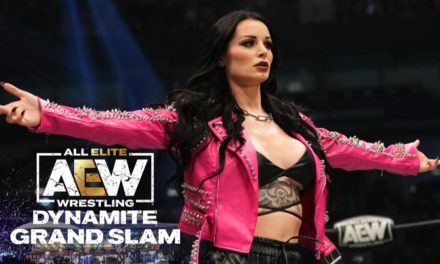 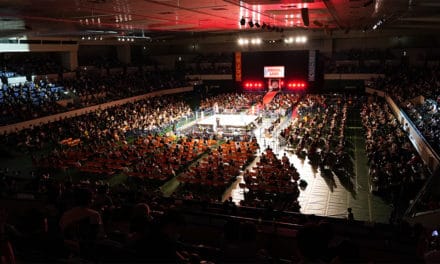