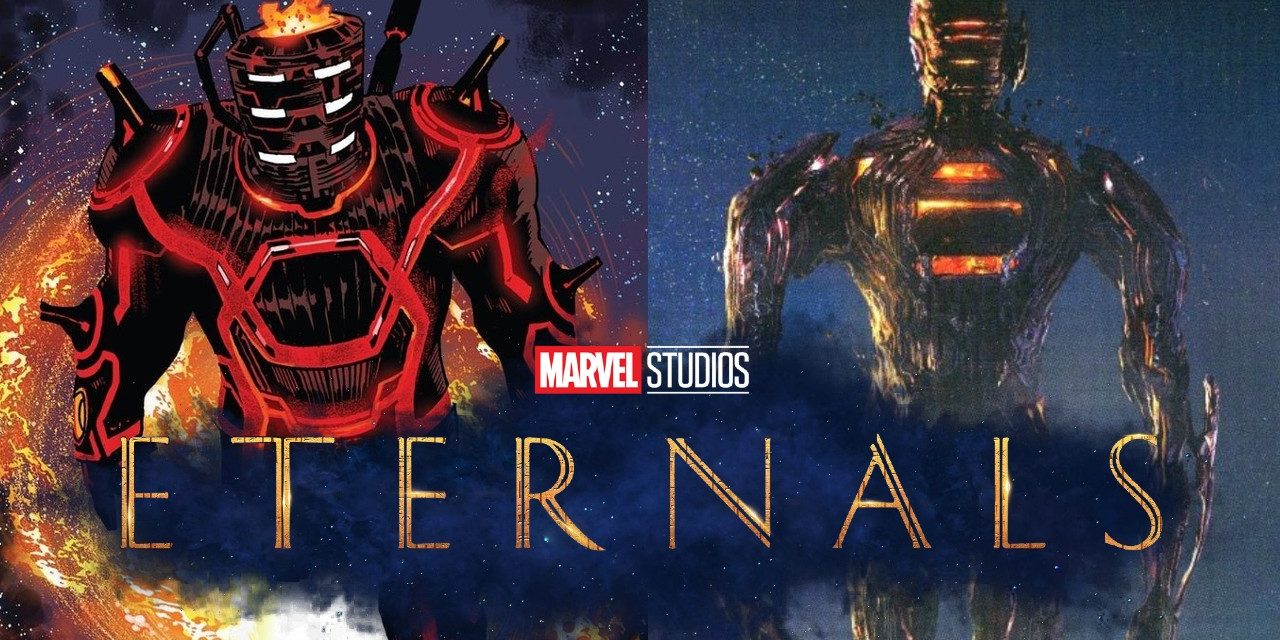 Chloe Zhao’s Eternals, the next Marvel Cinematic Universe film arrives in theaters on November 5th, 2021. Join The Illuminerdi as we explore the history of Deviants and Celestials before the film.

Jack Kirby is the mastermind behind The Eternals, but the road he traveled to their creation was not an easy one. In the late 1960’s, Jack Kirby became fed up with business practices at Marvel Comics. In particular, he was frustrated because he did not own the rights to many of characters he had created. This displeasure would eventually lead Jack Kirby to leave Marvel for DC Comics in the 1970’s. He began work on his “Fourth World” stories; These were colossal, colorful tales featuring Darkseid, Granny Goodness and the New Gods.

The saga of the New Gods was an epic fantasy that would become legendary within the DC Universe over time, but it was poorly received by readers. The sales were not strong for the Fourth World books, and they were cancelled before Kirby could tell the definitive conclusion he had planned. As a result, he returned to Marvel and created “The Eternals”. There are some very strong, overt connections between Eternals and New Gods. Both races are effectively immortal, extraordinarily hard to kill, and possess a wide variety of super-abilities. Their stories center around the origin of existence and are often space-faring cosmic tales.

ETERNALS, DEVIANTS & HUMANS WERE CREATED BY CELESTIALS IN PRE-HISTORIC TIMES

The story of the New Gods is one for another day, a day when the DC Comics IP holders don’t cancel New Gods projects over stupid grudges. The Eternals story begins in the summer of 1976, with the first issue in an ongoing series written and illustrated by Jack Kirby. The series would run for 19 issues before cancellation, leaving Kirby in the same unfortunate position he had been in years prior with the New Gods. The story began with Ikaris, or “Ike Harris” when in disguise (yikes), leading human explorers to a secret place which held massive Celestial artifacts.

Ikaris explains that the Celestials came to earth in pre-historic times and experimented on apes, creating three new species. There were humans, which we all know, Eternals, who were rare, immortal, deathless heroes, and finally Deviants. Deviants were deemed failures by The Celestials and their preferred offspring, due to their ugliness and genetic instability. Deviants were never born the same, and each had their own grotesque mutation.

Unfortunately, there are some seriously racially charged undertones at play. The colored monsters are banished to the underworld and slaughtered by the Celestials and Eternals, but they survived in solitude, “plotting their revenge” on the generally white, traditionally pretty humans and eternals. Thank god that the MCU’s version of this story is being told by Chloe Zhao and features a multitude of race and/or gender swapped characters. Diversity was not the name of Jack Kirby’s game in 1976, but if you overlook that, there’s an interesting story at play here.

ETERNALS: KIRBY’S ORIGINAL STORY WAS IN DESPERATE NEED OF A MODERN MCU REINVENTION

The Eternals effectively work on behalf of The Celestials, monitoring over mankind like angels, while the Deviants live in secret, hating themselves and behaving as terrible savages. All three races, humans, Deviants, and Eternals, are all pawns in the cosmic games of massive, nigh-omnipotent astro-scientists who they rarely question yet seldom understand. They all fight, and sometimes the Celestials get involved, but more often than not they play their games silently, from afar.

Kro was one of the leaders of the Deviants, and one of the central antagonists to The Eternals. Kro was unique among the Deviants, as he had the same durability and longevity of the Eternals. He could be considered the genetic opposite to Thanos, an Eternal who was born with the features of a Deviant. Kro fell in love with the Eternal Thena, but their forbidden romance did not last, and they became enemies once more.

In Chloe Zhao’s upcoming film, the Deviants, including Kro, appear to be drastically altered from the source material. Based off of the trailers, Kro is the only intelligent Deviant able to communicate above a wild growl. The other members of his species all seem to be monsters, mindless beasts for The Eternals to smash. While this could be considered an improvement over the unethical nature of Kirby’s original Deviants, it could also turn the characters into boring, forgettable antagonists. Additonally, Kro also features a very different design than Kirby’s classic look.

Kro can morph his body in the source material to some degree, but the MCU version of Kro looks like he’s all tentacles. While this new version is certainly more intimidating, I do miss the bright pink, and I feel that going gray was a bland choice.

The Celestials that are rumored to appear in Eternals include Arishem The Judge, Nezarr The Calculator, Hargen The Measurer and Jemiah The Analyzer. If they serve the same role in the film that they did in the comics, they pretty much do exactly what their title states. They travel the universe, experimenting on worlds. Hargen measures, Nezarr calculates, Jemiah analyzes, and Arishem judges their work. There are other Celestials who work with this group, and they very well may appear in Eternals.

Other Celestials that have appeared in the MCU include Ego The Living Planet, Knowhere, the severed head-city from Guardians Of The Galaxy, and Eson The Searcher, A Celestial who was shown to the Guardians by The Collector, seen destroying a world with the power stone.

The Deviants and the Celestials could be amazing additions to the MCU, or they could be bland, over-the-top and confusing. Eternals is a tough story to get right, and it’s a very dense tale to pack into one movie.

We will find out exactly how Chloe Zhao’s Eternals differs from the Marvel Comics version on November 5th, 2021. What do you hope to see from The Deviants and The Celestials in Eternals? Let us know your thoughts in the comments below or on our social media! 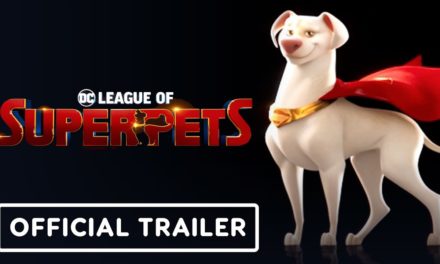 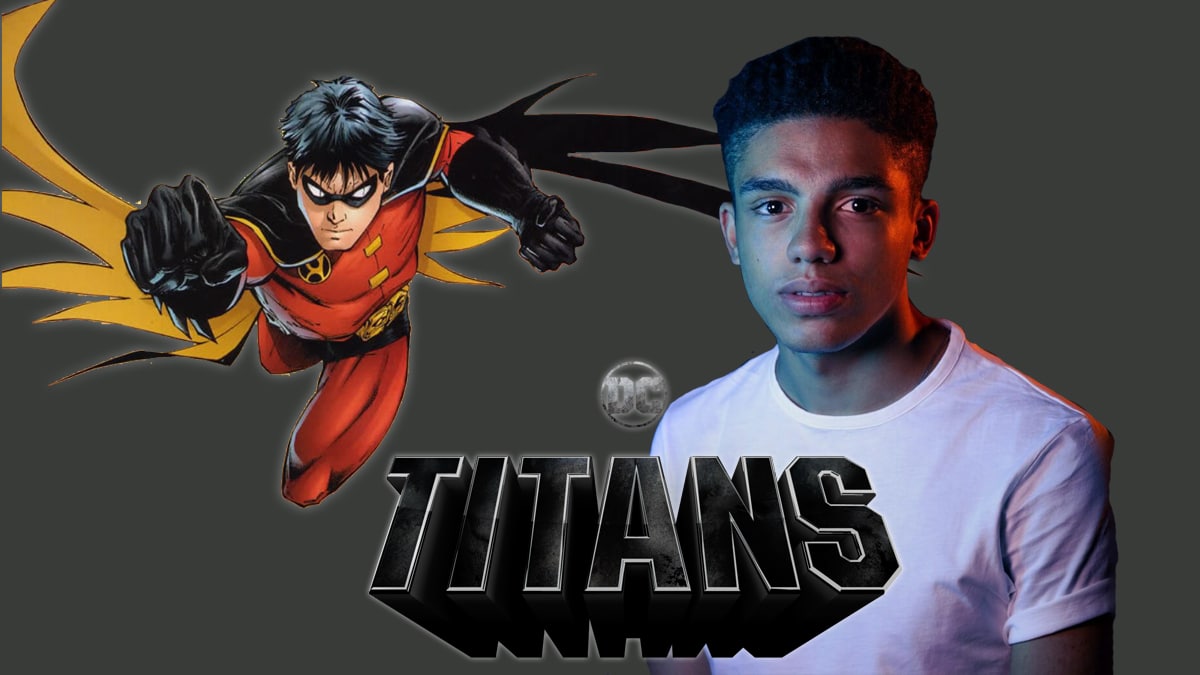 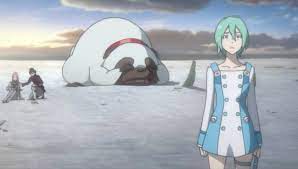 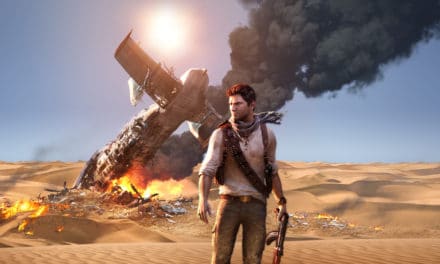