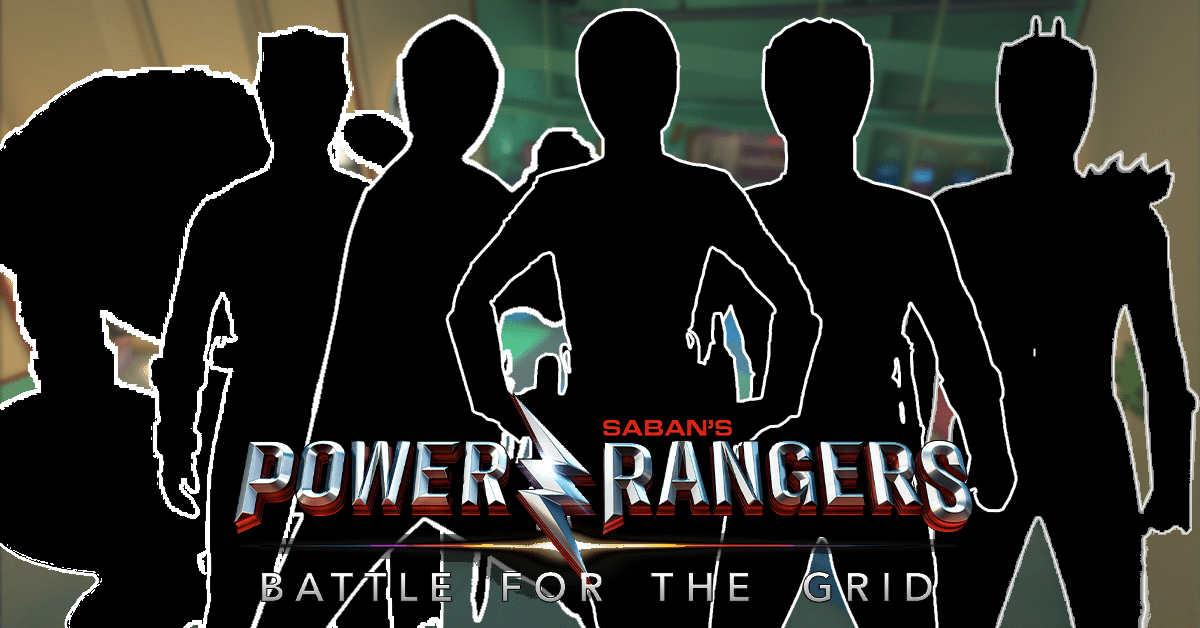 nWay’s Power Rangers Battle for the Grid is a competitive fighting game set in the Power Rangers universe. The roster already has an expansive batch of characters, but more characters are bound to be added as the game continues to be expanded upon.

Here are six of the Rangers we would like to see come to Power Rangers Battle for the Grid.

Yale is the newest Ranger on this list, his ranger form being introduced in Power Rangers issue 12. He starts off as an ally of the Omega Rangers, however, he eventually joins the team as the second Blue Omega Ranger.

Yale would without a doubt be the most unique character to join the roster since he is quite literally a giant-cat Ranger. He would also be the first to represent his team in the game since the Omega Rangers have yet to make an appearance in Battle for the Grid.

Since Yale was introduced, it’s hard to give him a moveset. However, it would be cool for them to really dive into the cat motif by giving him distinct cat-like movements and attacks.

Izzy is the Green Ranger of the Dino Fury Rangers and is currently the only main female Green Ranger in the show. She has become one of the most popular Rangers in her season amongst the fans.

Izzy is the latest edition to another Power Rangers game, Power Rangers Legacy Wars, and since Battle for the Grid is also developed by nWay, I could easily see Izzy joining the game. She is a part of the latest season which would be good for promotional purposes. She also already has a developed moveset thanks to her addition to Legacy Wars so it wouldn’t be hard for nWay to add her into Battle for the Grid.

A cool feature they could use for Izzy would be her athletic abilities seen in the show. In Dino Fury, Izzy is a member of the Track and Field team and even starts her own gym. It would be cool for nWay to highlight these skills in her moveset for Battle for the Grid. I think it would also be cool for Izzy to specifically use the Dino Daggers as a homage to the original Sabertooth Tiger Ranger, Trini Kwan, from MMPR.

Koda is the Blue Ranger of the Dino Charge Rangers and was wildly popular during his seasons. It’s honestly really surprising that he has not been added to the game yet.

A lot of the character’s popularity has to do with his actor, Yoshi Sudarso, being a huge Power Rangers fan and all-around awesome dude. Koda has returned multiple times since his original seasons, returning in Power Rangers Super Ninja Steel, as well as the second season of Power Rangers Beast Morphers.

Like Izzy, Koda has already been added to Legacy Wars so it wouldn’t be too difficult to come up with a move set for him. The character would likely be seen with his Stego Shield. He could use this for both close and long-range attacks.

Check out Page 2 for more Battle for the Grid Ranger picks! 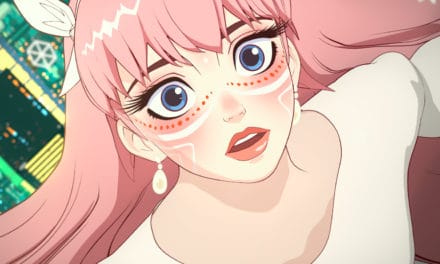 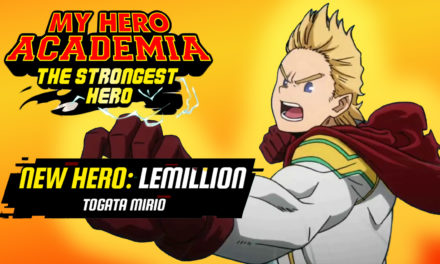 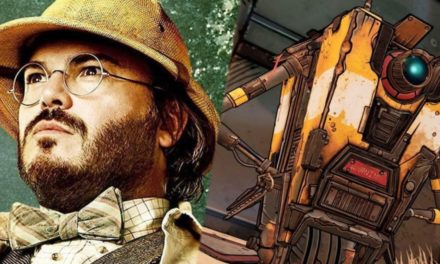 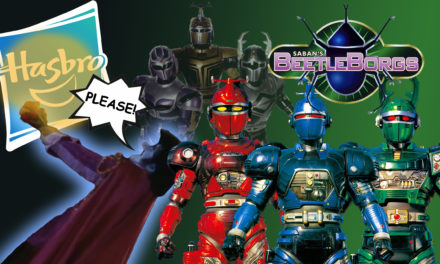