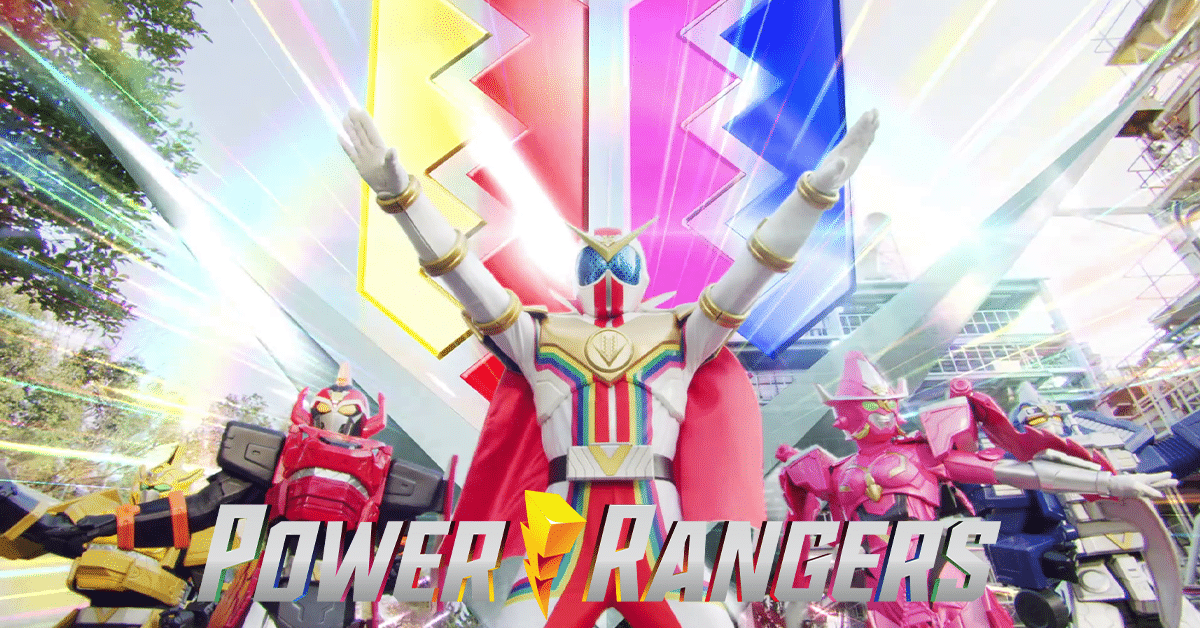 Power Rangers has been a western adaptation of Super Sentai from the beginning, however, this may change. As Hasbro plans out the future of the brand, many fans are wondering what the future might bring and that includes the possibility of an original series. The 45th anniversary Sentai series, Zenkaiger, is unlikely to be adapted due to the current contact. However, there are many reasons why Hasbro should create its own version of this show.

Kikai Sentai Zenkaiger is the anniversary season with a theme that is orientated around the robo, aka Megazords, in past seasons. The show features different Rangers that are designed based on the specific robos seen in various shows, including Zyuranger’s Daizyuzin, Magiranger’s MagiKing. Zenkaizer, the leader of the team, is also influenced by early Sentai Rangers and even other Sentai shows have inspired the design of later additions, such as StaCaeser and Twokaizer.

The 30th anniversary of Power Rangers is getting closer and fans are wondering what series will be adapted. Since many seasons have already been ruled out by Simon Bennett via Twitter, it remains a mystery what other Sentai seasons could be adapted as the next Power Rangers season with the Hasbro/Toei breakup.

However, Hasbro has so much experience with other brands that they could study all past content and create something special, like the 45th Sentai series, for a Power Rangers original. Here are the reasons why Hasbro should create a series similar to Zenkaiger.

Design it around Power Rangers

The main issue with Zenkaiger as an adaptation is that it was designed specifically for Super Sentai. This means that a lot of elements seen in the show wouldn’t translate for Power Rangers and would have to be changed. This includes the numbers seen on the head and gears, and also the Zenryoku Zenkai Cannon that has recently debuted.

Because Super Sentai goes back further than Power Rangers, a lot of shows haven’t appeared or haven’t been adapted in the same original order. Even Zenkaizer has a retro design because he was based on two of the first Sentai shows that never got adapted. While designing this kind of original team, they could enjoy producing a gimmick for, morphers, suits, and more for an epic series.

Since there is such a clear difference, it would be better for Power Rangers to work on its own designs that represent themselves better. That way they can make items that are aimed at Power Rangers fans. They could also create Rangers based on different Zords, Megazords, or even Rangers too. They could also have Mighty Morphin used to represent the 1st series. This new series could also allow the inclusion of originals such as Power Rangers HyperForce and the comic originals, including Lord Drakkon, the Solar Rangers, Omega Rangers, and more.

As great as it would be to see Zenkaiger adapted, there is a lot of footage that wouldn’t make sense if adapted. A lot of different gears were used in the series that aren’t in Power Rangers and number labels would have to be changed so fans don’t get confused.

A previous Sentai anniversary season, Gokaiger, was adapted into Power Rangers Super Megaforce but was translated completely differently from the original. As a result, most fans ended up finding and enjoying the Sentai version more than Super Megaforce, due to the difference in executing the concept. Megaforce was also left without the Guardian Angel theme of Goseiger. A major issue was that both adaptations only got roughly 22 episodes each because of how they were used, which meant the different teams had half the run than the original.

RELATED: POWER RANGERS: 6 THEMES HASBRO COULD USE FOR THEIR FIRST ORIGINAL RANGER TEAM

By creating an original season, Hasbro wouldn’t have to worry about what to translate, therefore, focus their full attention on what the fandom would enjoy. This means a lot more planning could be used for an original concept, story, and integration of the Power Rangers Legacy.

Highlighting the best of Power Rangers

There are so many different seasons that fans love and that also includes specific characters in general. Naturally, this differs from Super Sentai and means that certain sets of seasons would be better to represent the franchise. The selection of the inspired designs would be important for Hasbro to select.

In Zenkaiger, the shows that were selected were seen to be Zyuranger, Gaoranger, Magiranger, Boukenger, and even Gokaiger. There is a range of shows that Power Ranger fans say is their favorite, but reoccurring selections often include Mighty Morphin, In Space, Time Force, and even RPM. Just by these selections along, an incredible team could be forged for an original that represents Power Rangers like Zenkaiger does for Sentai.

There are also tons of locations in the Ranger Universe that deserve revisiting. This includes the Time Force Academy, Angel Grove, the planets Mirinoi and KO-35, and even Corinth City. Even the comics are currently taking fans on a journey through the planet of Eltar for the first time.

Continue to Page 2 for more on why Power Rangers should do their own version of Zenkaiger. 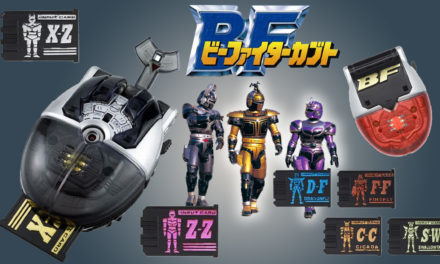 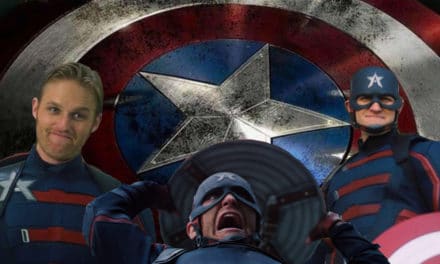 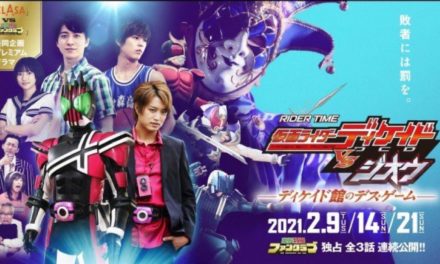 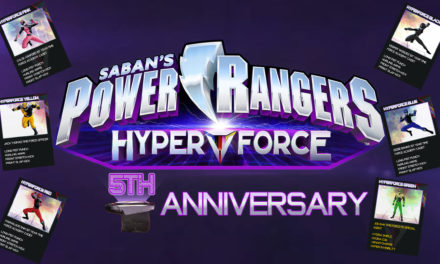