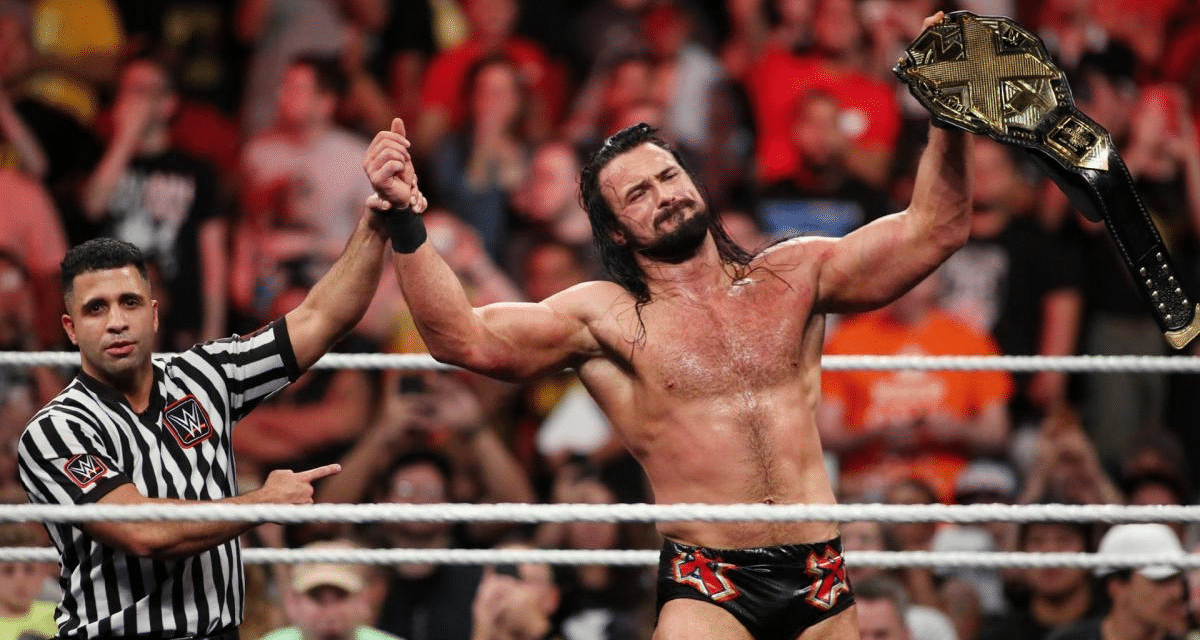 We here at The Illuminerdi got to sit down with WWE Superstar Drew McIntyre as he prepared for the latest WWE PPV Crown Jewel.

We discussed many things from being the champ during the Thunder Dome Era (The COVID Lockdown Era) to one thing that stood out, which was what Drew McIntyre considered his favorite entrance music.

RELATED: BRYAN DANIELSON EAGER TO SHOW MINORU SUZUKI WHAT HE HAS LEARNED SINCE LAST MEETING

Quiet as it’s kept when it comes to entrance music, Drew can be a vocal critic and has much to say about the subject. He has been a wrestling fan since childhood and has grown to know something or other regarding the impact a superstars entrance music can have.

“I want to thank you for being a champion during those difficult times too, because I don’t think there was a better choice of somebody to represent the company than Drew McIntyre. I’m a longtime wrestling fan so I got to know, what’s your favorite entrance music of all time?”

“Everybody who Tweets every day about it will be saying, ‘Broken Dreams, say Broken Dreams.’

Drew McIntyre noted recently that he was going to push for “Broken Dreams” (his entrance music from his time as NXT champion) to return as a theme song. He confirmed to Fightful that he checked with WWE and they do own the rights to it. He’s hoping they can start selling the song again as well, and was once told by someone in WWE that it had reached the #2 selling theme at its height, trailing only John Cena’s theme.

“I think my favorite of all time has got to be Stone Cold Steve Austin. Just because, everything about it, it matched him perfectly but the beginning’s so important to songs. That’s why I wanted the sword effect in there, because I always thought of Austin and how much I even stood to my feet at home when you heard that glass break. That you just knew like, ‘Oh my goodness, it’s going to go down now.’ And when you heard that glass, everybody would leap to their feet, lose their mind, it matched Stone Cold perfectly.

The Undertaker was equally as impressive, it’s so dramatic. Not quite the same feeling of everyone jumping up going nuts, it’s just you’re captivated by Taker’s entrance and his music. But I would have to pick Stone Cold and that’s the reason I have the sword at the beginning because I wanted something, when you hear an effect of, that’s Drew.”

What do you think is the best entrance music for a wrestler? Let us know in the comments below. If you would like to see the full interview with Drew McIntyre head over to The Illuminerdi on youtube. 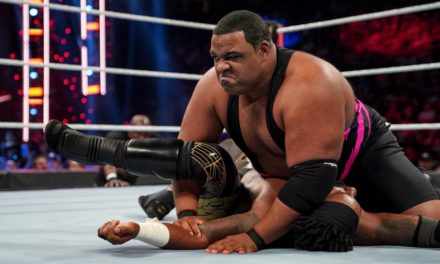 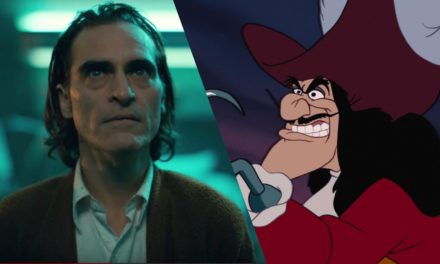 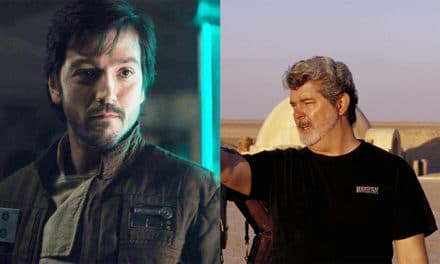 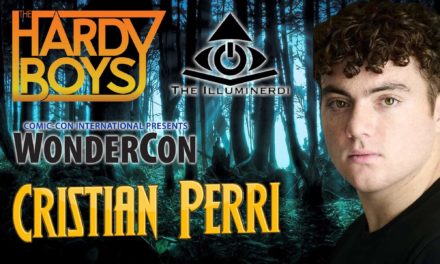