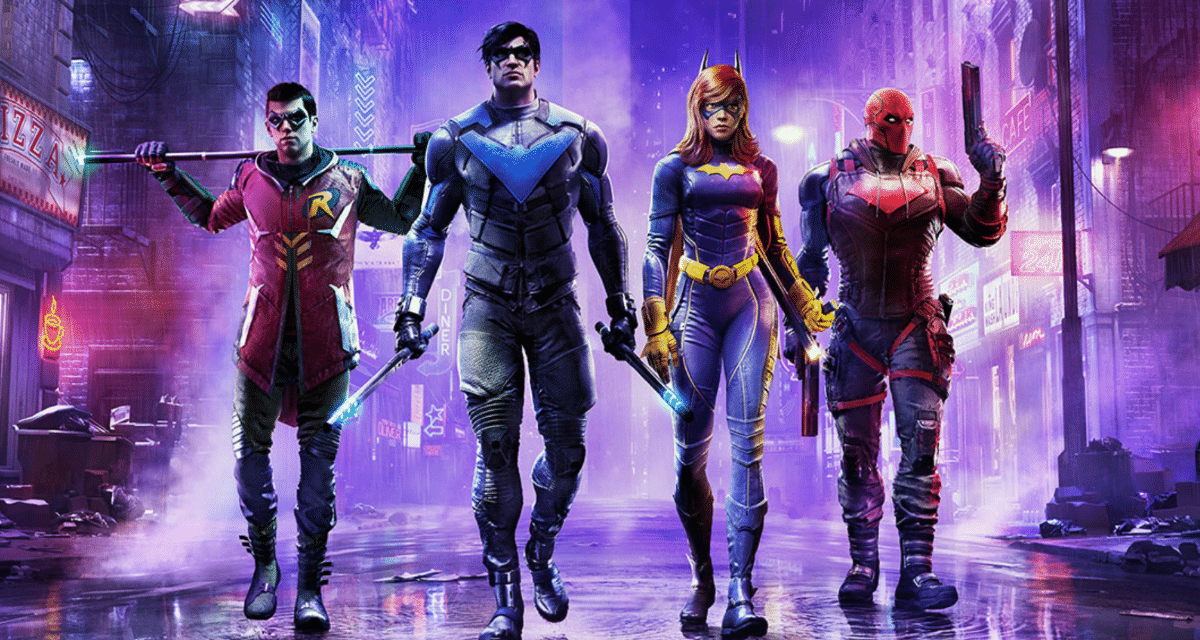 Fans finally get a new look at the highly anticipated Gotham Knights game, which follows Nightwing, Red Hood, Robin (Tim Drake), and Batgirl taking up the mantle after the death of Bruce Wayne / Batman.

The trailer takes a deep dive into the antagonists of the game the Penguin and the Court of Owls. The Court of Owls is a very popular crime organization first revealed in Batman Vol. 2 (2011). They served as Batman’s main antagonists in the first two-story arcs of the Dark Knights New 52 storyline.

The CoO has secretly existed in Gotham City since the colonial times. The court kidnaps young performers from the circus to train them to become their assassins known as the Talons.

Also, featured in the trailer are our heroes Nightwing, Red Hood, Robin, and Batgirl fighting crime and taking names. Unfortunately, no new gameplay portions were revealed but it was still cool to get a new look at the game nonetheless.

The game is being developed by WB Games Montréal who also developed Batman: Arkham Origins. Combat and mobility have been shown to take heavy inspiration from the Arkham games. Especially with Batgirl who plays almost the exact same as Batman. Nightwing, Red Hood, and Robin will also have similar play styles but will have their own quirks that make their playstyles different.

The game will feature an online four-player co-op similar to another upcoming DC game, Suicide Squad: Kill the Justice League. Like the Suicide Squad game, Gotham Knights will feature a single-player mode where you can switch between the four characters (depending on the mission) while other characters will be played by an AI.

While not in the same universe as the Arkham series the story seem to be taking a very similar tone to that series of games. It will be interesting to see how they handle the Bat-family without the Batman as they take on the Court of Owls in this exciting new adventure featuring our favorite Gotham City heroes!

I for one cannot wait to finally get my hands on Gotham Knights when it finally becomes available to us fans sometime in 2022! The sidekicks in the Bat-family are not only some of my favorite characters in DC Comics but in comic books overall.

“The game is set in Gotham City after the death of Bruce Wayne / Batman and Police Commissioner James Gordon which has resulted in a rise of crime and lawlessness. Players assume the role of Batman’s former proteges – Dick Grayson / Nightwing, Barbara Gordon / Batgirl, Tim Drake / Robin, and Jason Todd / Red Hood – as they attempt to continue his legacy by protecting Gotham upon receiving a pre-recorded message from Batman. During the game, the heroes encounter several supervillains, including the Court of Owls and Mr. Freeze. Supporting characters include Bruce’s former butler Alfred Pennyworth and Police Captain Renee Montoya, one of the few honest cops left in the city.”

Gothman Knights was originally slated to release this year; however, it will now be released in 2022 and will be available on PlayStation 4, PlayStation 5, Xbox One, Xbox Series X|S, and PC!

What do you all think of Gotham Knights? Will you be picking it up when to comes out sometime in 2022? Let us know in the comments below! Also, be sure to come back to The Illuminerdi to be notified of more DC news and updates like this in the future! 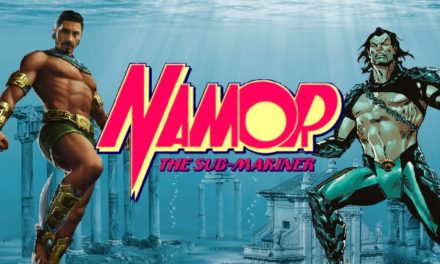 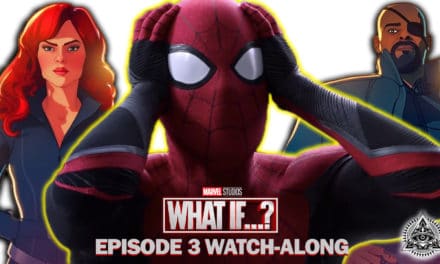 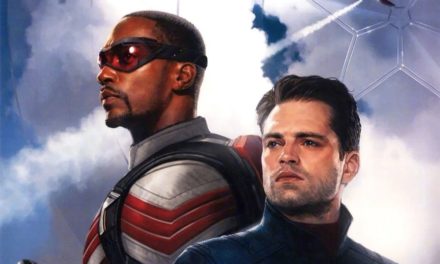 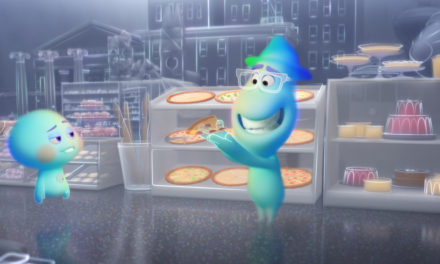