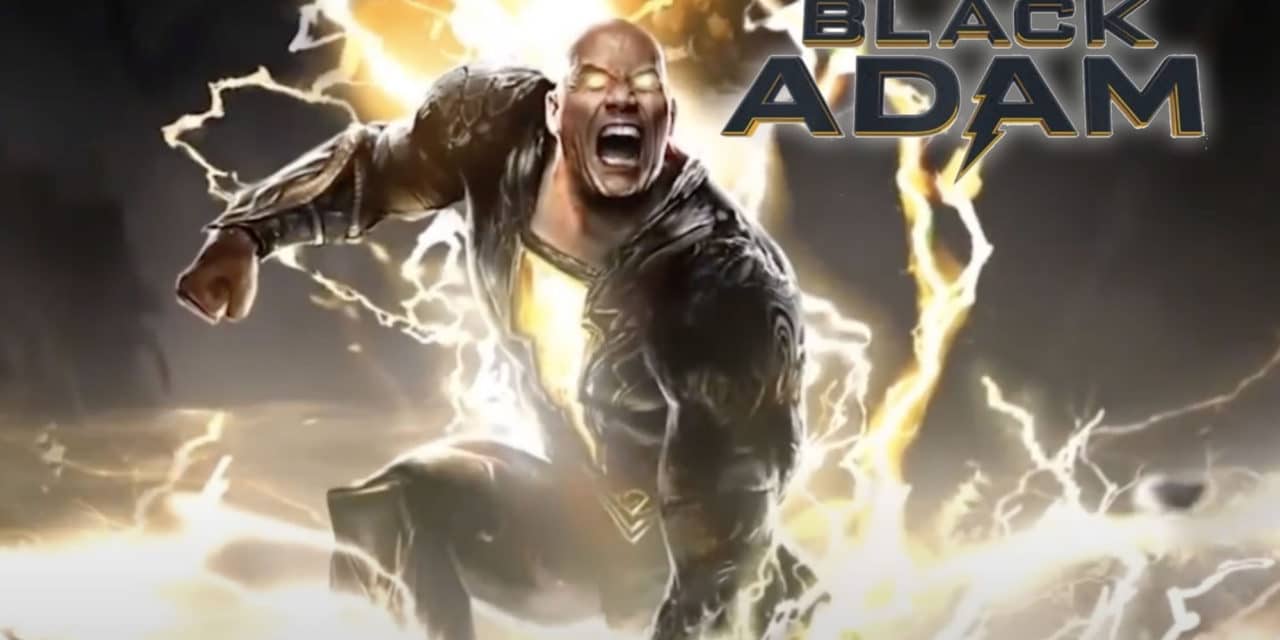 Black Adam fans rejoice, for the first live-action look at the new movie has been unveiled by Dwayne “The Rock” Johnson at 2021’s DC Fandome.

The Rock opened the panel, welcoming fans and proclaiming his deep love for the role, describing it as a longstanding passion project. The first footage revealed shows us looks at concept art, the gorgeous Black Adam sets, and snippets from the Justice Society Of America cast.

Pierce Brosnan, who plays the mystical Dr. Fate, spoke very highly of Black Adam, even comparing it to the franchise he’s most well known for, James Bond.

“I’ve never seen the likes of it before. Having done James Bond for ten years…nothing compares.”

The amazing Quintessa Swindell, who plays Cyclone, and Noah Centineo, who plays Atom Smasher both made brief appearances.

“Brutal, uncompromising, he’s fueled by the depths of his pain. He IS Black Adam.”

Following this delightful behind the scenes look, The Rock gives fans what we’ve been waiting for since he was cast back in 2014, a live-action look at The Man in Black.

“I was born to play Black Adam. We’re in the post-production process now…some of the biggest action sequences I have ever been a part of…The audience, the people, you are my number one boss. What you’re going to see here is the first look at the Man in Black, Black Adam.”

The trailer opens on Sarah Shahi’s Adrianna Tomaz, alongside another explorer in a decrepit, ancient tomb. As they journey deeper into the tomb, they encounter a mystical artifact floating in the air. It appears to be the Crown Of Sabbac, a mystical artifact that could play a massive role in the upcoming movie.

Adrianna Tomaz reads some hieroglyphics off the altar underneath the crown, before saying “Shazam!”. Her words release a hooded, massive figure long imprisoned. The behemoth slowly rises, with a look of pure vengeance in his eyes.  The Man in Black grabs one of the explorers by the throat, electrocuting him with such intensity that he turns the poor man into ash.

The rest of Adrianna’s team open fire on Adam, only for him to catch a bullet and display imperviousness to their mortal weaponry. Black Adam crackles with his trademark lightning, and floats in the air, showcasing his dark, glorious supersuit before the trailer comes to a close.

The brief teaser was a violent, wicked dream come true for fans of the character otherwise known as Teth-Adam. Though the film will be rated PG-13, if the rest of the picture maintains the brutality seen here, this may be a more faithful adaptation than previously expected.

Furthermore, Black Adam is a project very near and dear to our hearts here at The Illuminerdi. We have exclusively reported on story and casting details about Dr. Fate, Cyclone, Black Adam, Adrianna Tomaz/Isis, The Crown Of Sabbac. The Crown of Sabbac could directly tie to Marwan Kenzari’s character, who we believe to be an iteration of Ishmael Gregor, AKA Sabbac.

Kenzari’s character does not appear in the trailer, but the fact that this Crown seems tied to anti-hero’s imprisonment indicates a deeper connection between the anti-hero and supervillain.

The Man in Black promised to change the hierarchy of power in the DC Universe. For a long time, that has been little more than talk and an animated concept trailer. With the first-live action look at Black Adam revealed, they’ve turned that talk into violent, gritty reality.

What did you think of the Black Adam DC Fandome panel? Let us know your thoughts in the comments below or on our social media! 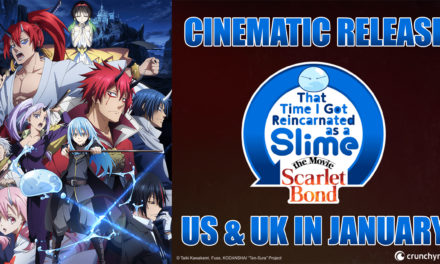 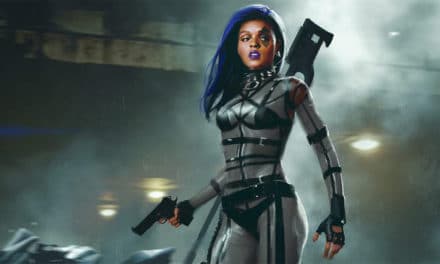 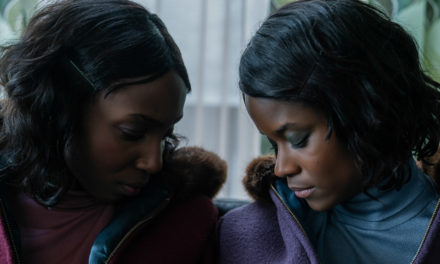 The Silent Twins Review: Letitia Wright and Tamara Lawrence Are Way Too Radiant For This Underwhelming Drama 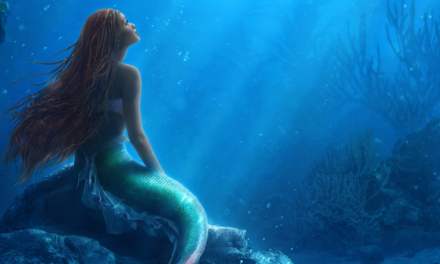