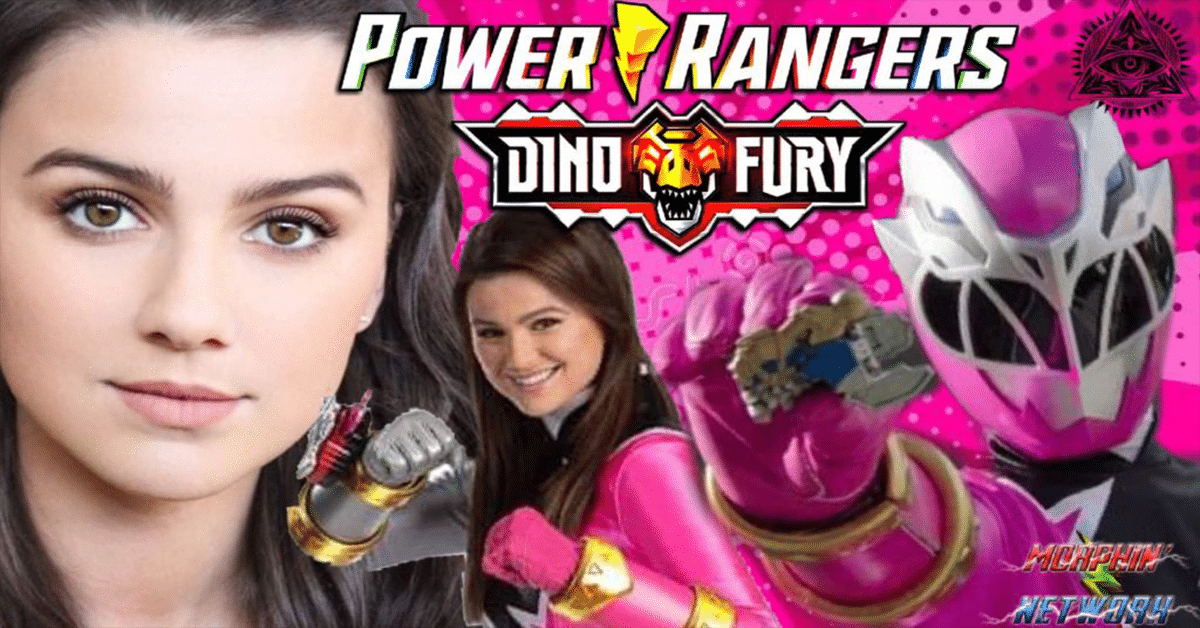 In our exclusive new interview courtesy of our sister channel the Morphin Network, we interviewed the Pink Dino Fury Ranger herself, Hunter Deno. The Morphin Network interviewed Deno at a local Comic Book Store called Emerald Knights and Comic and Games Store located in Burbank, California.

During the interview, we asked Deno what her experience was like working on Power Rangers:

Morphin Network: Now we all know you are the current Pink Ranger, without any spoilers of course, what was your experience filming the show?

Hunter Deno: It was great, I mean Amelia is very close to like I feel we are very similar. So it was kind of just like, I got to play myself. I really liked all the action part of it and also just like telling our story throughout both seasons I think a lot of people are going to be surprised with Season 2. So I am excited for you guys to see that.

The Morphin Network also asked Deno what was the process in filming her first fight sequence in the show. It was the sequence in the first episode where Hunter Deno and her Co-Star the Blue Dino Fury Ranger himself Kai Moya teamed up and did their first morph on screen.

Morphin Network: Can you tell us what it was like filming first fight scene?

Hunter Deno: Yeah ok so we learned the Choreography for that fight scene during training, because we had three weeks of training before we started filming. So we got actually like two to three days to work on that one, thank goodness that was really nice. But filming it was really fun because Kai and i actually got to do a lot of our own stuff for that one, even though we had doubles waiting to do their take on it. But we actually got to do a lot of our own and that’s something that Kai and I really enjoy is the fighting aspect of it. So it was kind of nice to like rehearse it and then get dressed, and then like be on set and film like with the henchmen and stuff. It’s because the henchmen were pretty cool and were great to work with.

Hunter Deno’s portrayal of Amelia Jones has received highly positive and heartfelt reactions from fans. Amelia has been considered a fan favorite and one of the more interesting characters in the show. Mainly because of her fascination with the paranormal, wit, and cheerful personality. Also with the interesting story arc pertaining to the mysterious disappearance of Amelia’s parents.

Power Rangers Dino Fury airs every Saturday morning on Nickelodeon with the whole first season being available soon on Netflix on October 15th. 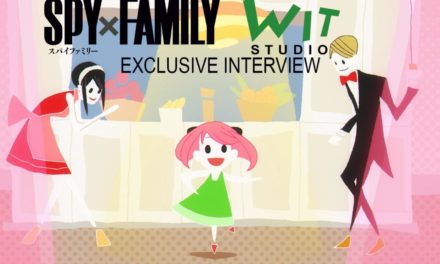 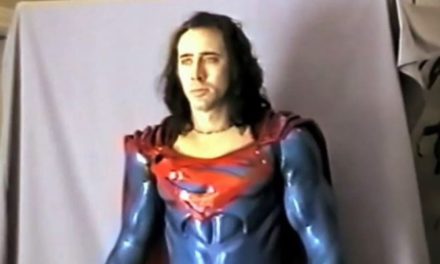 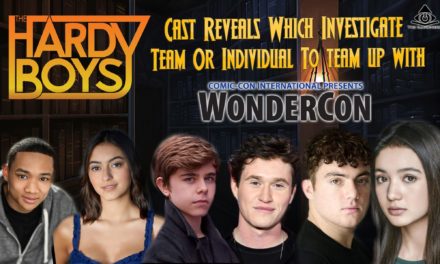 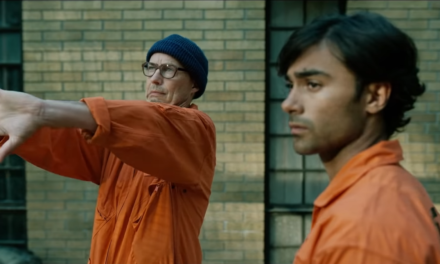