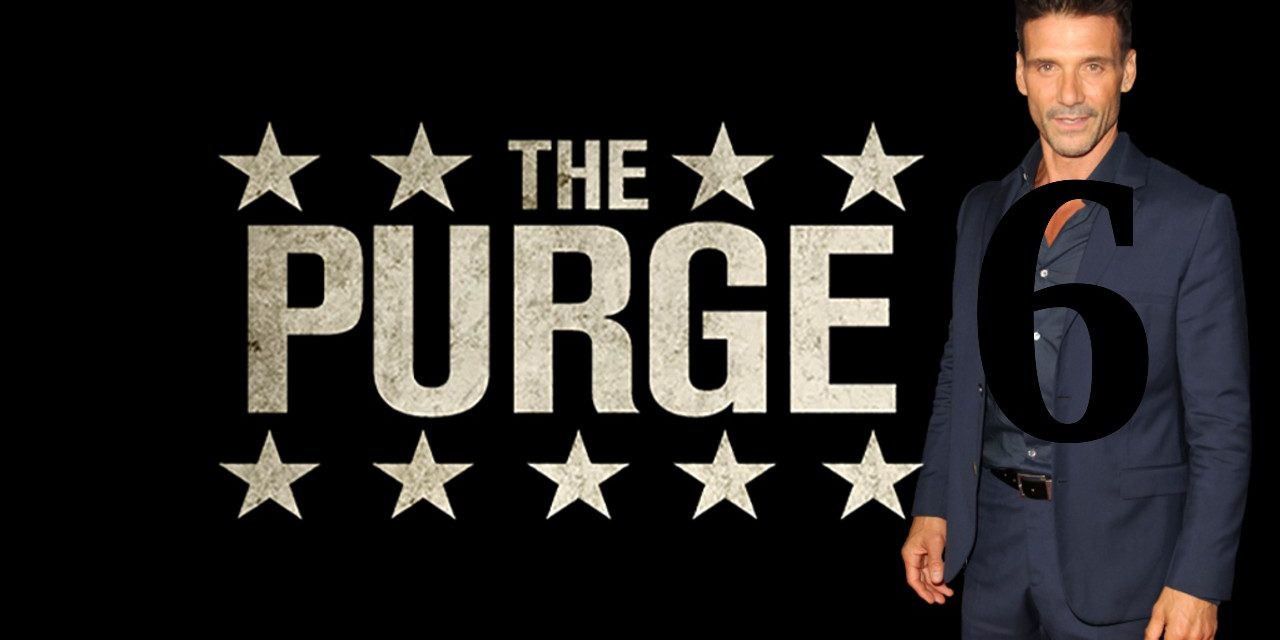 The Illuminerdi has exclusive information about the untitled film, The Purge 6.

The Purge is an anthology horror franchise created and primarily written by James Demonaco. Demonaco also served as director for The Purge, The Purge: Anarchy, and The Purge: Election Year.

The Purge 6 Is In Development

In a recent interview with The Playlist, actor Frank Grillo revealed that James Demonaco will return to the director’s chair for The Purge 6.

“Committed! We committed to doing that— The Purge 6 with [James DeMonaco] directing…it’s based on the Leo Barnes character. I’m excited. He’s going to send me the script. He just finished it. So, yeah, I’m really psyched about that. I love doing the ‘Purge’ movies…I’m psyched, they called me and said James wanted to direct one more and I’m like, ‘Don’t even tell me. I’m in.’”

For a period, it was believed that this summer’s The Forever Purge would be the final installment in the franchise. Thanks to the above quote from Grillo, we know that another film is in development, and that the most beloved talent on and behind the screen are attached. No additional details about the The Purge 6 were publicly available until now.

Exclusive Illuminerdi Insight On The Story For The Purge 6

The Illuminerdi spoke with writer/director James Demonaco about the next The Purge 6 movie, where he revealed shocking details about the plot.

When asked about the persistent rumors of Frank Grillo’s return to the franchise and how America will look when The Purge franchise returns, DeMonaco responded:

I think I can say a little bit about that without getting in trouble. So it is the return of, Frank gave that up on Twitter, so now I can say it, it’s the return of Leo, which excites me and it’s the reason I might come back to direct because I’d love to work with Frank again on the set. That would be fun.

I would say this, this is the thing I can give away, we return 10 years after The Forever Purge and America has been completely remapped and we’ve been completely tribalized in a very, what word would I apply to that? We’ve been tribalize. So our walls and our states are completely broken down into new definitions of why people have gone to certain states, so America’s completely different. Yeah. I woke up after January 6th, a couple weeks later, with the idea, so it was, again, born from the sociopolitical climate we’re living in now.

According to Demonaco’s comments, he is not officially attached to the director’s chair for The Purge 6, yet. Grillo’s words contradict that, and it is quite possible that Demonaco is playing his interviews safe so as to not incur the wrath of NBCUniversal. Could we see a different director handle The Purge 6, perhaps Gerard McMurray of The First Purge or Everardo Gout of The Forever Purge?

The promise of a radically altered 2059 America, forever changed by the damage of The Purge experiment is quite exciting. Perhaps The Purge will work separately on a state-to-state basis now, since the federal government is presumably still in shambles, if that branch of government even still exists. How Leo Barnes will fit into this new, “tribalized” America remains to be seen.

Leo Barnes is a Purge character portrayed by Frank Grillo. Barnes first appeared in the second film in the franchise, The Purge: Anarchy, before reprising his role in the third entry, The Purge: Election Year. Anarchy introduced Leo as a damaged police officer, mentally and emotionally unstable as a result of his son’s death during the 2023 Purge. Leo’s arc in Anarchy is simple, as his survival hinges upon forgiving the man responsible for the death of his son.

The Purge: Election Year picks up 17 years after the events of Anarchy, reintroducing Barnes as Chief of Security for Senator Charlie Roan. Roan wishes to win the presidential race and end The Purge, because she believes that it only benefits the American upper class. Unfortunately for her, the New Founding Fathers of America, the organization who brought The Purge to our country, decided to revoke the immunity provided to senators for the 2040 Purge.

With the Anti-Purge security system from the first Purge film and the protection of Grillo’s Leo Barnes, Senator Charlie Roan chooses to stay home on the night of the purge, much to Leo’s chagrin. When their home is inevitably invaded by Purgers, Barnes takes Senator Roan towards the hope of safety on the streets of Washington D.C.

After a long night of bloodshed and horror, Leo Barnes and Senator Charlie Roan make it to the other side. Roan is elected president, and her first major act in office is to abolish the annual Purge. Election Year comes to a close, and for 8 years, America enjoys a time of Purge-free peace.

THE PURGE 6 TAKES PLACE 10 YEARS AFTER THE FOREVER PURGE

All good things must come to an end, and that includes an in-universe America free from the grotesque joy of Purging. In 2049, The Purge returned in all of it’s macabre glory with The Forever Purge, which was released on July 2, 2021. The Forever Purge centered around Purgers across the nation ignoring the time-restraint of The Purge and continuing to slaughter, destroy and burn the United States of America.

By the time the credits roll on The Forever Purge, the USA is in flames, and millions of US citizens have fled across the Canadian and Mexican borders. The New Founding Fathers of America have been disbanded, and any sense of order is a distant memory. Add a decade for the country to stew, the return of Leo Barnes, and the stage is set for Untitled Sixth Purge Film.

Another movie in The Purge franchise is in development. Frank Grillo will star as Leo Barnes, and James Demonaco will serve as writer and (probably) director. No other creative talent is attached at this time. The Purge 6 will take place 10 years after The Forever Purge in a version of the United States that is “tribalized” and divided into very separate, seemingly independent states.

In The Purge franchise, America truly is a nation reborn yet again.

Stay tuned to The Illuminerdi for updates on The Purge 6 as the story develops. What would you want to see in the still untitled The Purge 6? Let us know your thoughts on the plot of the upcoming Purge project in the comments below or on our social media! 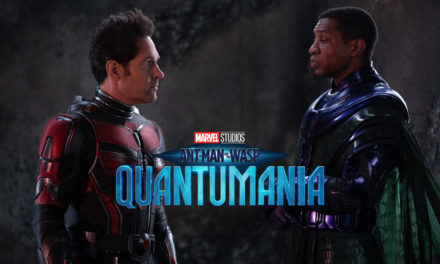 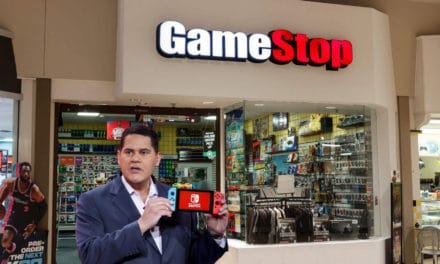 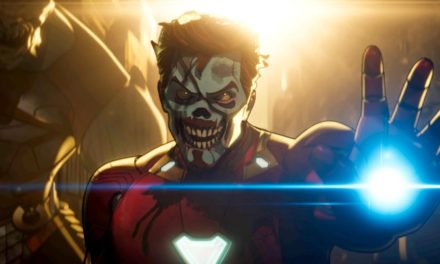