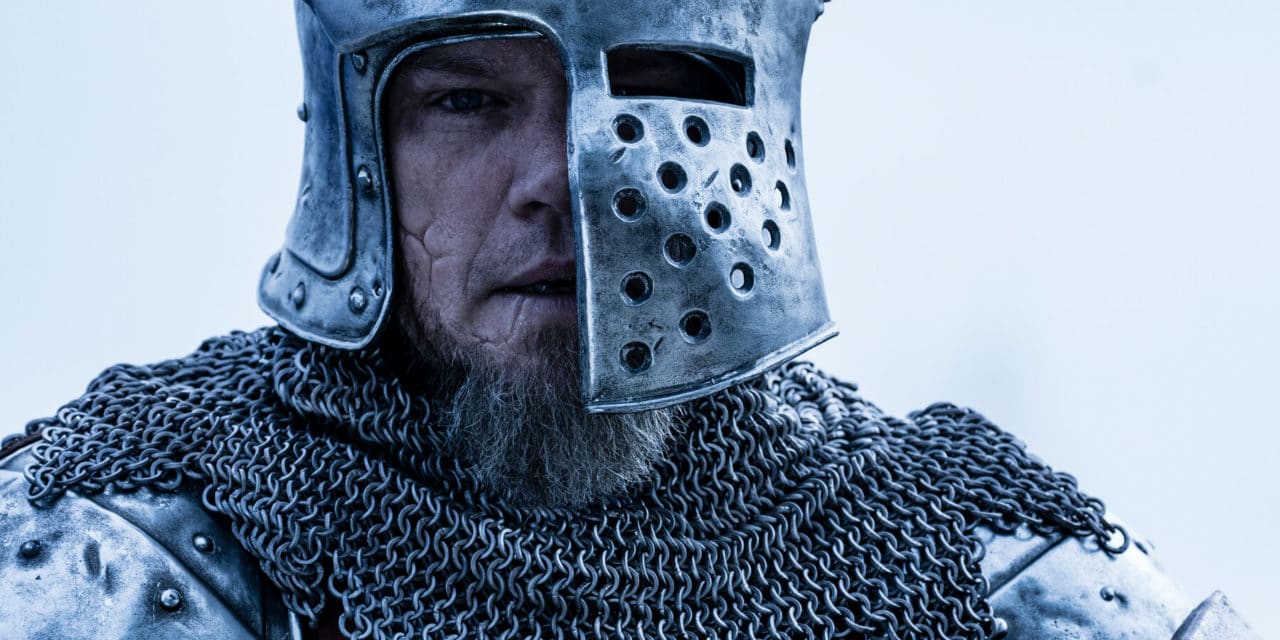 Matt Damon and Ben Affleck launched themselves into stardom nearly 25 years with Good Will Hunting which the pair co-wrote, starred in, and won an Academy Award for Best Original Screenplay. Over the years they have worked together on many films, but never teamed up to write together again until The Last Duel. The Illuminerdi had the opportunity to attend a virtual press conference for The Last Duel which included star Jodie Comer, co-writer Nicole Holofcener, along with Ben Affleck and Matt Damon who co-wrote, produce, and star in the film.

During the press conference Matt Damon revealed that he initially brought the book The Last Duel: A True Story of Crime, Scandal, and Trial by Combat in Medieval France, which the film is based on, to director Ridley Scott hoping to work with him again after The Martian. Once Scott had signed on they began searching for a screenwriter for The Last Duel. Matt Damon recalled talking to Ben Affleck about The Last Duel. Affleck threw the idea out that they should write it, to which Matt Damon quickly agreed.

Matt Damon also explained why they haven’t written together since the Academy Award winning Good Will Hunting during the press conference.

“I think we were kind of afraid of writing. ‘Cause we were so inefficient. It was so time-consuming the first time we did it ‘cause we didn’t know what we were doing. And it took us, literally, years. And we wrote thousands and thousands of pages that we, basically, scrunched into a 130-page screen play. But, I think by just doing movies for 25 years, just kind of by osmosis, we figured out structure. So, it turned out to be really efficient, the process.  And, also, like, begging, an incredible writer like Nicole to come help us was also a really good idea, too. That definitely streamlined the process.”

With The Last Duel telling the story from three different perspectives in a Rashomon style. The screenwriters talked a bit about the collaboration process revealing that Nicole was brought in to help write the third act. During the press conference Ben Affleck was asked how cognizant they were of the balance of telling a story from the 1300s that modern audiences will be consume and relate to similar stories that still happen today while writing the script.

RELATED: EXCLUSIVE INTERVIEW: THIS IS THE NIGHT DIRECTOR JAMES DEMONACO EXPLAINS HOW HE PURGED THE PURGE WITH HIS HEARTWARMING NEW FILM

“That was a very deliberate thing.  And part of what we wanted to point out was the extent to which corrupt, and morally bankrupt, and misogynist institutions create and produce people who reflect those values. And so, rather than just an indictment of a bad person, a bad man, to say, well, here, look. You have the church, you have science, you have the court.

And this culture in terms of how it educates people, and in terms of what it rewards, socially. In terms of the behavior that is encouraged. Like, in the character that I play, sort of representing, yes, like, could have been just a complete villain. But my hope was, yes, he’s a villain…But really, the idea, that when a person is in power, and represents these values, and says, these are the values we encourage in you, and you’ll be rewarded for following them.

It’s more about where Adam’s character is, and how he’s taught to behave, and what he’s rewarded for, than it is about the essential nature of his character.  In other words, that people can be changed and created by these large institutions.  And that’s the value system that we wanted to indict. And so, that required, sort of, making sure, yes, on a kind of architectural level, that all those elements were included. And then you have to just throw it away and hope that the great actors make you identify with the people. And so that none of that feels pedantic or like your sermons or like a term paper, you know?”

Ben Affleck’s explanation about how The Last Duel is not just a film about a single bad person, but an institution that rewards deplorable behavior and how the system today harkens back to this system, is an extremely important part of the story. Especially considering how cases of sexual assault were handled then and how they are handled now. The influence and learned behavior that Jacques Le Gris (Adam Driver) picks up especially from Count Pierre d’Alençon (Ben Affleck) in The Last Duel hits home the point that Affleck makes especially compounded with how Le Gris is treated after the accusation of rape compared to Marguerite de Carrouges, who was raped.

The Last Duel brought Ben Affleck and Matt Damon back together as co-writers for the first time in nearly 25 years, but hopefully it will not be the last screenwriting collaboration the pair take on. The Last Duel, which is based on real events, tells the story of the last officially recorded trial by combat was fought by Jacques Le Gris and Jean de Carrouges after Marguerite de Carrouges came forward, at great risk to herself, and accused Le Gris of rape. Audiences should be aware there are depictions of sexual assault in The Last Duel. 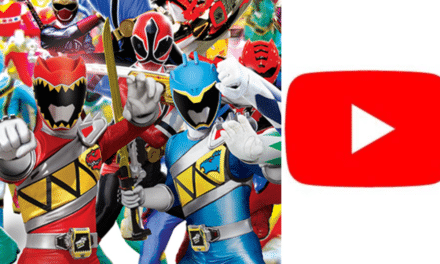 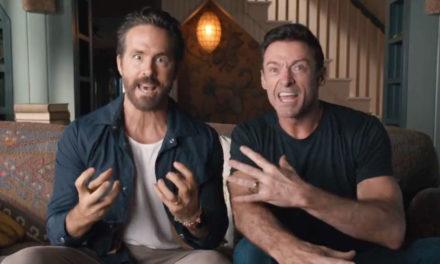 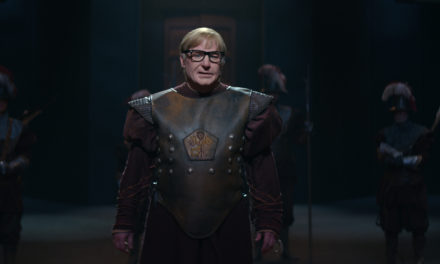 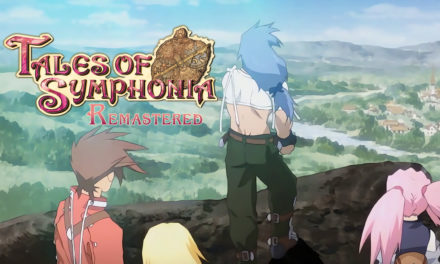