Already gaining praise and success at the international box-office, Dune is about to be release in the United States soon. To celebrate that, Warner Bros. has released a jaw-dropping new trailer.

We get to see some new footage and one critic quote. The score and the editing really make it feel like an absolutely epic beginning. It also really sets the tone with the phrase, “This is only the beginning”. As someone who has read the book and seen the film, I can only agree with that.

Dune hits U.S. theaters and HBO Max October 22, 2021. What do you all think? Are you excited for the film? Have you seen it already? if so, how did you like it? Let’s discuss everything in the comments down below and on our Twitter. 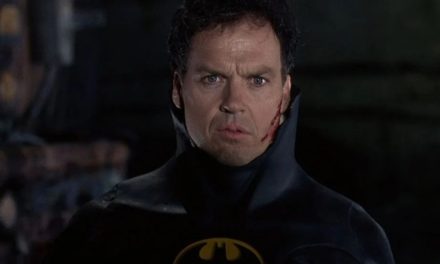 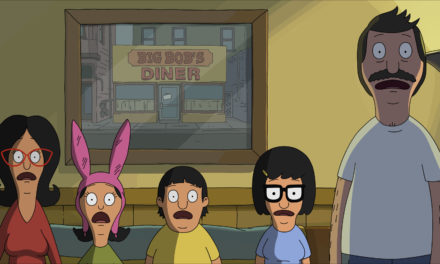 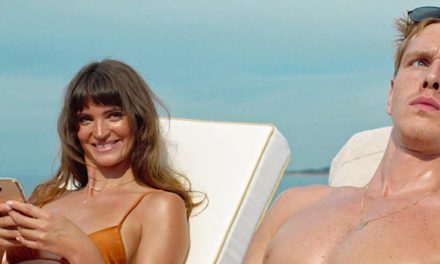 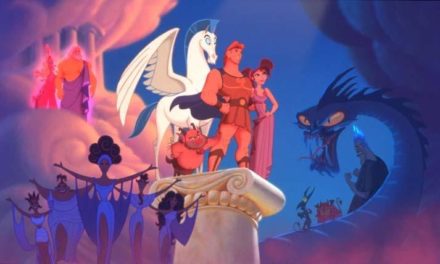