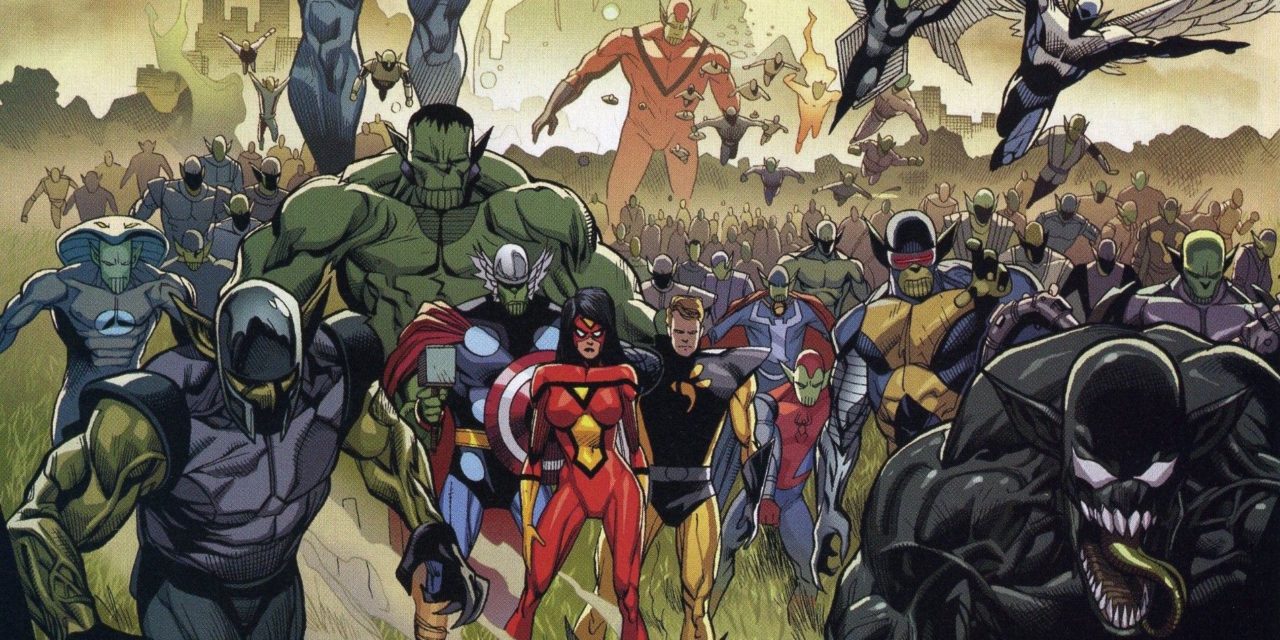 As some of you may recall, news broke about Kingsley Ben-Adir and Killian Scott joining the ranks of the ever-growing MCU with the upcoming Disney Plus series, Secret Invasion. The villainous duo is set to go toe to toe with Marvel’s new dynamic duo, Nick Fury, and his Skrull brother from another mother, Talos.

RELATED: WHAT IF…? EPISODE 8 REVIEW: ULTRON DOMINATES THE MULTIVERSE IN ACTION PACKED EPISODE

Ben-Adir’s prolific work landed him on Marvel’s radar, and he rightfully got the spot due to the merit of his acting. Marvel considered big names like Gary Oldman, and wishfully wanted Denzel Washington but got Kingsley Ben-Adir who’s a powerhouse that can hold his own against giants. Killian Scott is another wonderful bonus, his talent can be denied in no possible way whatsoever, he’ll undoubtedly have much to offer in this ensemble piece.

I can’t wait to see what malice they’ll bring in Secret Invasion. While there’s plenty of excitement for them in Secret Invasion, we’re still not entirely certain on who exactly they’re playing. However, we do have a clearer picture.

So What’s The Deal With The Skrulls in Secret Invasion?

As many of us speculated, Ben-Adir is playing a Skrull who will be embattled with Nick Fury and Talos in the course of the series. According to Murphy’s Multiverse, we will discover that Ben-Adir’s character will have a long history with Ben Mendelsohn‘s Talos. Before the Kree Accusers’ destruction of the Skrull’s homeworld of Skrullos, Talos was a Skrullian general who had spent his lifetime fighting in the Kree-Skrull War working alongside Kree scientist Mar-Vell to find refuge for a group of Skrulls. Considering Skrull’s generational hatred for the Kree, it seems reasonable to assume that Ben-Adir’s character may find Talos’ taste in allies to be unpalatable, and view Talos as someone who committed treason.

While Marvel Studios goes to great lengths to maintain the secrecy of Ben-Adir’s character in Secret Invasion, the fact that he has a history with Talos provides fans with some insight into who he might be portraying. At least 30 years have passed since the destruction of Skrulls’ home planet, so it’s reasonable to assume that other Skrulls have reestablished themselves elsewhere, probably Tarnax IV, making preparations to invade Earth.

If that turns out to be the case, it’s possible that Ben-Adir will indeed be portraying the Skrull spy Paibok, who was a Skrullian military captain in the comics. However, if Marvel wants to make audiences drop their jaws to the floor, it’s also possible that Ben-Adir will be portraying one of the Skrull’s most renowned military veterans: Kl’rt, also known as, The Super-Skrull. While most people know Kl’rt as the Super-Skrull, it wasn’t until later in his career that he became the first Skrull to carry that designation after being granted the combined powers of the Fantastic Four.

Then again, it may be premature to introduce the Super-Skrull version of Kl’rt before the Fantastic Four are established in the MCU. However, Marvel can take some liberties should they desire, he doesn’t need to have the Fantastic Four’s powers, he doesn’t even need to be super yet, this can simply be the first step leading to his transformation as the Super-Skrull somewhere down the line in MCU’s grand scheme.

Now, on to Scott’s character, he might be playing the right-hand man to Ben-Adir’s character in Secret Invasion. While his identity is also a tightly kept secret, his character is a crony of Ben-Adir’s character, meaning he’s likely a Skrull himself. Killian Scott is possibly playing someone like the Skrull spy, Klrr. In the comics, Klrr is a Skrull spy who infiltrated Stark Industries and whose family, under the guise of the Warners, helped prepare for a Skrull invasion. Old rumors pointed to the 2019 series Meet the Skrulls as a potential inspiration for Marvel Studios Secret Invasion, so it wouldn’t be too surprising to see some of those characters, like Klrr who posed as Carl Warner, show up here.

Secret Invasion may not be a large crossover event, unlike its comic counterpart. According to the big boss, Kevin Feige, it’s more of a spy thriller that will play heavily with distrust and paranoia. As long as a great story is presented with an impeccable plot, character development, shock, and awe, it’s all good with me.

Who do you think they’ll be playing? Let us know in the comments. If you like what you’ve read and can’t wait for more, you know the drill, follow us on our social media. Thank you for reading, if you meet any Skrulls, don’t panic, they’re probably nice, or not, worse case scenario is that they’ll kill you and take your face. 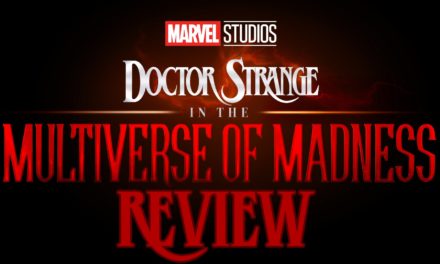 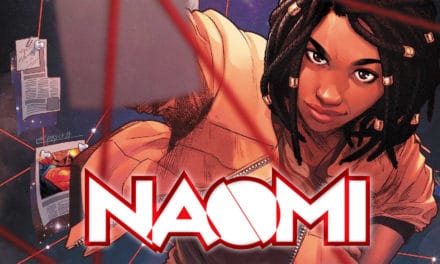 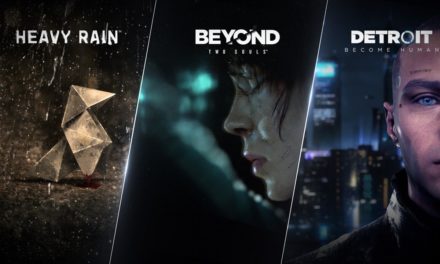 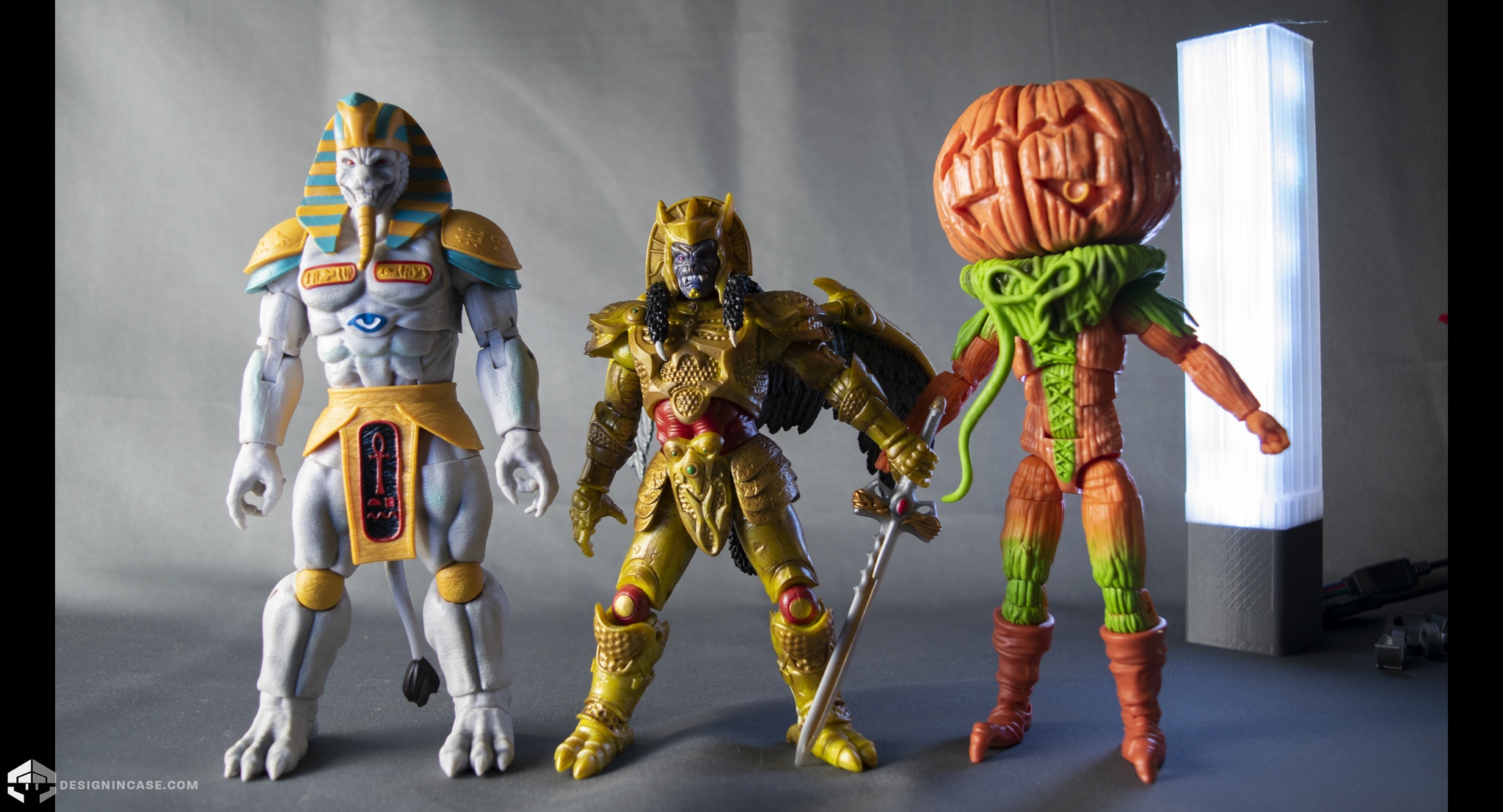