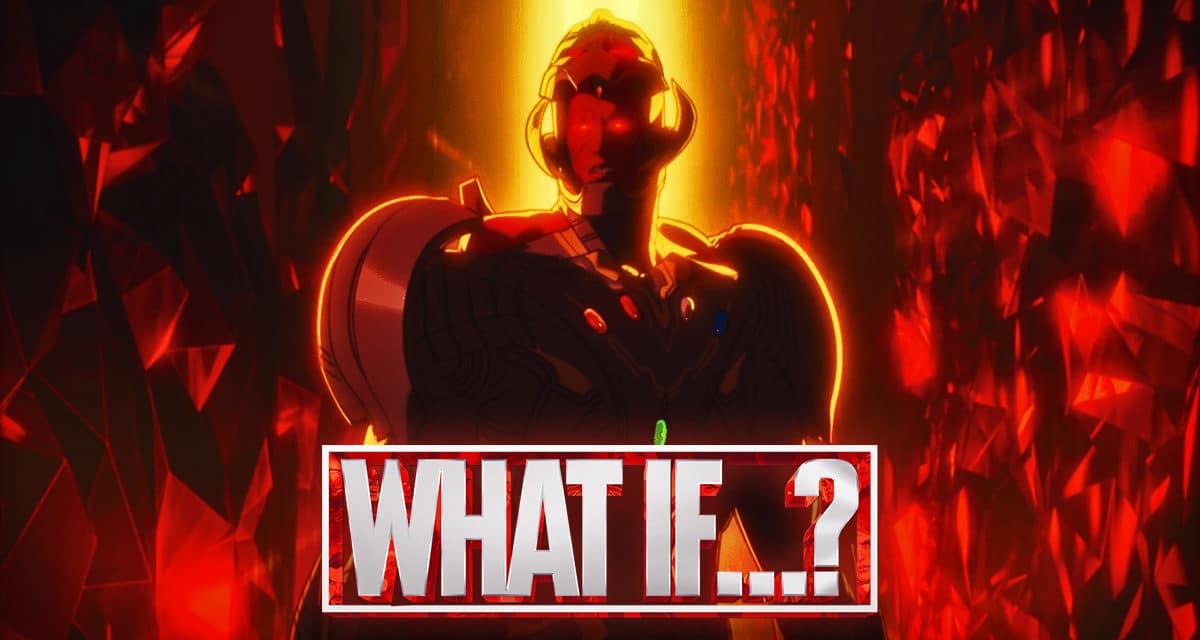 The eighth episode of What If…? asks the question “What If Ultron won in Avengers: Age of Ultron?” The episode is packed full of action opening with a truly fantastic action sequence of Clint and Natasha fighting a hoard of Ultron’s robots. This action sequence along with their ongoing banter throughout the episode proves how well Natasha and Clint work together, making it clear that this partnership was definitely underutilized in the Infinity Saga.

It looks like the key to Ultron’s success in this universe is that he was working alone, not trying to prove anything to the Romanoff twins, and therefore his sole focus was on his “mission for peace.” Instead of using Sokovia for his attack, this variant of Ultron sends missiles around the globe to wipe out life and achieve his version of peace. Ultron then continues to carry out his mission and wipes out the rest of the universe, after effortlessly slicing Thanos in half and collecting the Infinity Stones. The sequence that shows Ultron wiping out the rest of the universe features outstanding animation and production design, but it also sets up an even bigger conflict.

Ultron, like Doctor Strange Supreme, becomes aware of The Watcher as he narrates these events. What If…? has slowly made The Watcher more corporeal as he observes the different universe and this episode sees him debating whether or not he should intervene to help Clint and Natasha defeat Ultron, adding an element of comedy into a tense, hopeless narrative. And while Clint and Natasha fighting Ultron would usually be the main storyline of this episode of What If…? this does not feel like the case with Ultron stealing the show with his grand plan.

ULTRON TAKES ON THE WATCHER FOR CONTROL OF THE MULTIVERSE IN WHAT IF…?

About half way through the episode Ultron breaks through the barriers of his universe into The Watcher’s realm. This is the moment that fans have been waiting for since the start of What If…? as The Watcher is forced to become an active participant in the story. The Watcher may be the catalyst for the biggest threat to the multiverse, with Ultron only discovering the multiverse because he sensed The Watcher’s presence. Fans have always known The Watcher was getting closer to breaking his oath and becoming involved, but to see the execution of this moment is spectacular.

This episode initially seems to fit squarely into the tragedy category for What If…? given that Ultron wiped out nearly everyone in his universe and plans to continue his reign of terror. However, the action and set up for the final battle add a level of energy and excitement that wasn’t there at the end of some of the most tragic episodes in this season of What If…?.

This episode is packed with story as well as small moments of comedy and Easter eggs, including Natasha finding Red Guardian’s shield. The way that What If…? manages to intertwine setting up the larger series conflict for the finale while still telling the story of this episode is fantastic. And the ending manages to make an otherwise impossible situation seem to have a glimmer of hope.

The final scene of the seventh episode of What If…?, when Ultron invades Party Thor’s universe, is surprisingly not included. Which begs the question of what exactly is the timeline of What If…?. The animation and production design in the penultimate episode of What If…? is truly spectacular from the stunning shot of Clint sacrificing himself mirroring Natasha’s action in Endgame to Ultron and The Watcher battling throughout the multiverse as they crash through different universes. This episode of What If…? features never before seen universes, including one where Steve Rogers seems to be getting sworn in as President, with numerous familiar faces.

The action throughout this episode is outstanding from Cliint and Natasha taking on the Ultron robots to Ultron and The Watcher beginning their fight as a brawl in the desert before it escalates into a full battle through the multiverse. The shot of Ultron biting down on a galaxy is terrifyingly gorgeous. And the universe shifting as Ultron lands punch after punch on The Watcher is an inspired move by the team behind What If…?

The final scene as The Watcher finally intervenes by asking Doctor Strange Supreme to help him defeat Ultron is not only satisfying, as it finally sets up the moment fans have been waiting for since the start of What If…?, but it also has a layer of irony as well. The Watcher abandoned Strange as he begged for help when his universe was collapsing, so to see him go to this same sorcerer in his moment of need could be a very dangerous move on The Watcher’s part.

This episode once again proves why What If…? needed to be animated in the most breathtaking way. The music adds intensity to the action sequences and imbues emotional moments, notably Clint’s sacrifice and Natasha’s grief, with pathos. The voice acting is for the most part pretty solid although topping Spader’s gravitas and menace in voicing Ultron is an impossible task that makes his absence noticeable.

After a sillier episode that didn’t seem to have the same substance as most of the season last week this episode was absolutely outstanding. With gorgeous animation, beautiful action sequences, hilarious comedic beats and Easter eggs, and the long awaited set up for the Guardians of the Multiverse and The Watcher’s intervention made this one of the best episodes of the season. Of the same caliber as Doctor Strange Supreme in masterful execution and storytelling while escalating past a singular contained narrative. What If…? is set up to have an absolutely thrilling season finale that is sure to continue to amaze fans.

What If…? is available to stream now on Disney+. Are you excited to see the Guardians of the Multiverse? What was your favorite Easter egg? How do you think The Watcher and the Guardians of the Multiverse could defeat Ultron? What was your favorite moment in the penultimate episode of the first season What If…? Leave your thoughts in the comments below or on our social media and check back with The Illuminerdi for more MCU and What If…? For even more speculation about Vision and the future of the MCU, check out our video below!

What’s Next For The Vision? 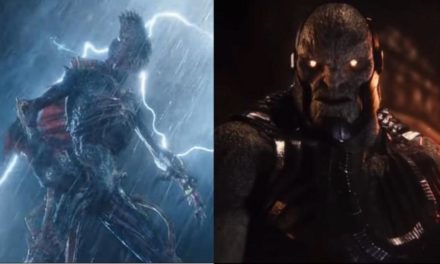 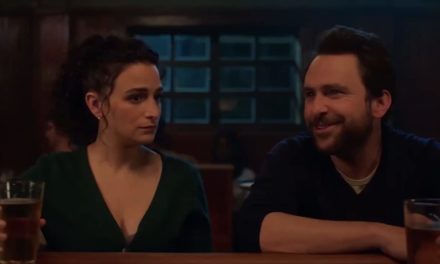 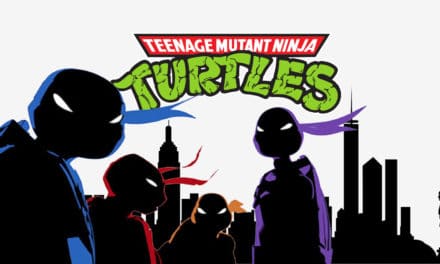