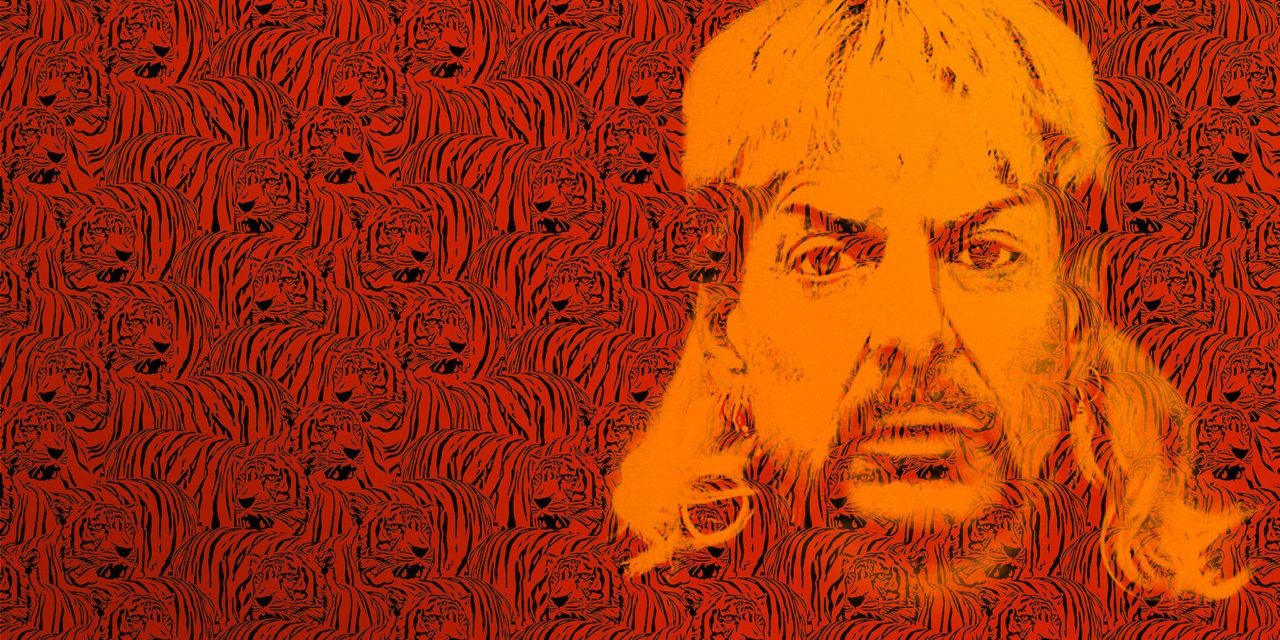 It looks like there is more to the story involving the Tiger King.

Netflix made the official reveal of a second season of Tiger King during a new trailer announcing their line of crime related documentary series. Additionally, the rest of these crime documentary series are The Puppet Master: Hunting the Ultimate Conman, The Tinder Swindler, Trust No One: The Hunt for the Crypto King, and the Bad Vegan. All of these series are slated to release next year 2022.

Where Does Tiger King Go From Here?

The first season of Tiger King focused on the real life story behind zookeeper and convicted felon Joe Exotic. The documentary series focused on a small but deeply interconnected society of big wild cat conservationists such as owner of Big Cat Rescue, Carole Baskin and other collectors.

The series mainly focuses on Baskin accusing Exotic of exploiting and abusing wild animals under his care, proving successful as it received positive reviews from critics and audiences. Also additionally according to Nielsen Ratings, the series was viewed and watched by more than 34.3 million people over its first ten days of release. This in turn ranked the series as one of Netflix’s most successful releases to date.

Partly, the main reason of it’s success was due to its release during the early months of the Coronavirus Pandemic (Covid-19). However despite the show’s popularity and huge success, the series and its filmmakers have received criticism and backlash from conservation and animal rights groups. Now the main reason was because for the show’s inaccuracies related to wildlife conservation and issues on private breeding.

Tiger King made a huge impact regarding to animal conservation in today’s modern media. It made a controversial figure in Joe Exotic one of pop culture recognizable figures and even inspired a lot of internet memes in today’s social media culture. The series even made Carole Baskin an iconic and popular figure in wildlife conservation. Now it has not been revealed in what the second season of Tiger King will be focused on.

We don’t know if the series will dig deeper into Joe Exotic’s life or if a new Tiger King will be announced. What we do know is that fans will be excited for this new wild ride.

KEEP READING: HOWARD THE DUCK JUST GOT HIS 1ST OFFICIAL MARVEL POSTER FOR WHAT IF…? 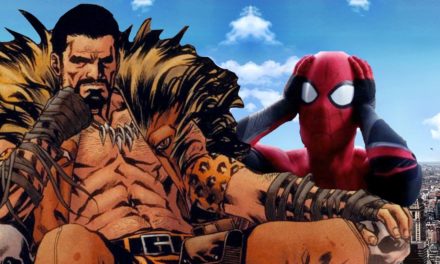 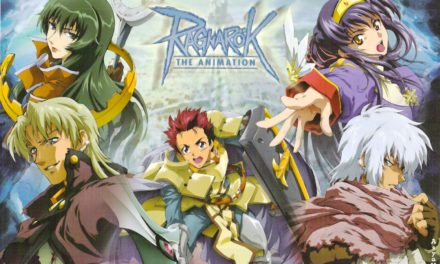