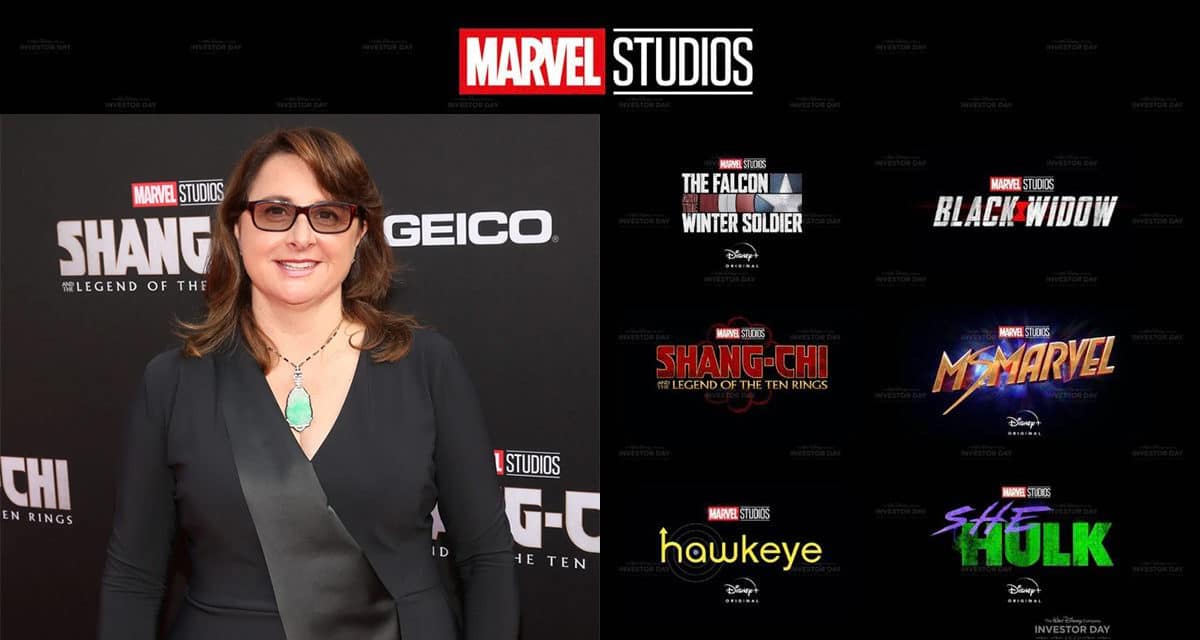 During a recent interview with The Hollywood Reporter, she teased the future of the Marvel Cinematic Universe.

The prominent executive shares a little of what to expect:

“We have an absolutely incredible group of people who are bringing their many talents to the exciting slate of films and series we have on the horizon, and I’m especially thrilled about ramping up our studio’s animation efforts, which is a personal passion of mine. Look forward to more singing!”

The most stand out comment here is when Victoria Alonso promised there will be “more singing,” however with the exception of a few musical elements of WandaVision, in particular the stand out hit “It Was Agatha All Along”, we haven’t had any singing per say in any other projects.

It could also mean we may actually get to see a number or two from the Steve Rogers musical that got teased in the first trailer for Hawkeye.

Only time will tell, but with the recent promises of more films, Disney+ series’ and animated projects coming our way, the possibilities are endless for a little music in the MCU’s future.

What do you think of an MCU musical? Is Victoria Alonso teasing or serious? Let us know in the comments below or over on social media. If you’re a fan of the Marvel Cinematic Universe come check out We are Marvel podcast where we discuss all things MCU, available wherever you listen to podcasts. 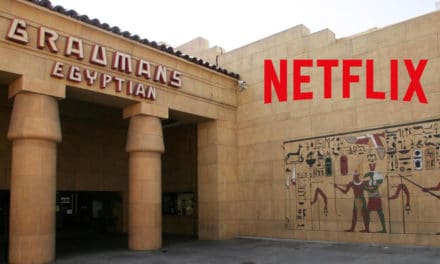