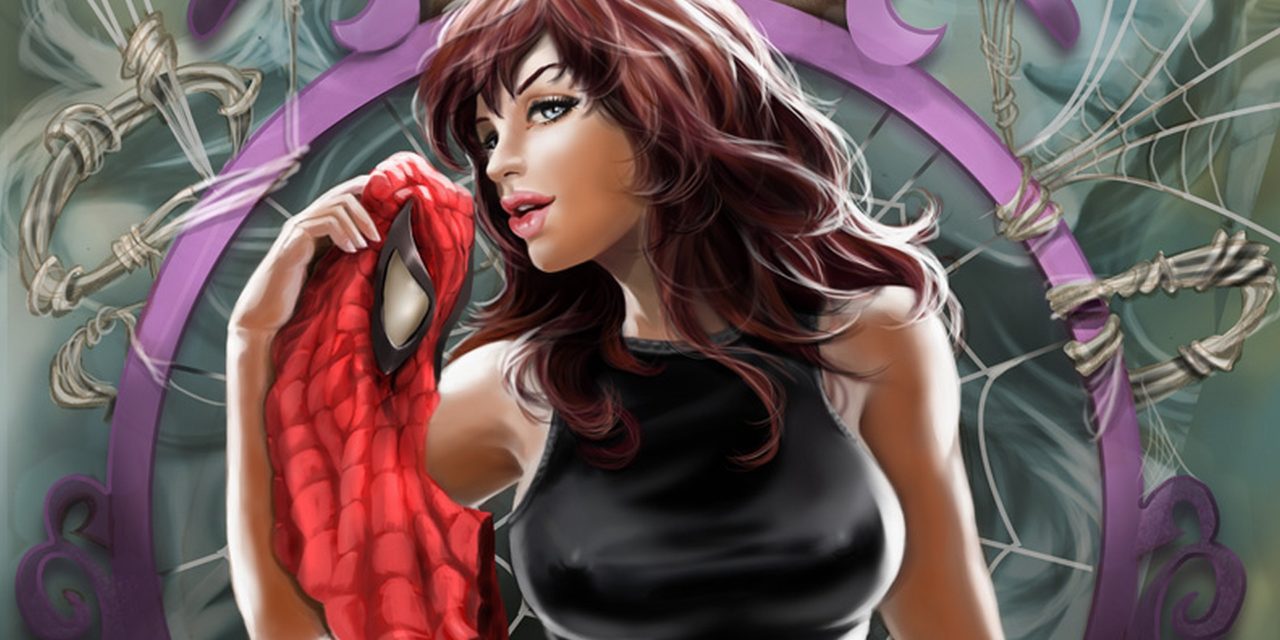 Before the 2014’s Amazing Spider-Man 2 started production, it was announced that Fault In Our Stars actress Shailene Woodley was cast and would be portray iconic Marvel character Mary Jane Watson.

Woodley would have been the second live action adaptation of the iconic love interest of Spider-Man, with the first one being Kristen Dunst’s adaptation in Sam Raimi’s original Spider-Man trilogy starring Tobey Maguire.

Shailene Woodley’s Mary Jane Watson was planned to become the new love interest to Andrew Garfield’s version of Spider-Man, and in future films starring him. However Woodley’s Mary Jane was cut from The Amazing Spider-Man 2, mainly due the studio and director Marc Webb wanting to more focus and developing on Emma Stone’s Gwen Stacy romantic relationship with Spider-Man in the film.

How Shailene Woodley Would Look As Mary Jane

Stone’s Gwen Stacy unfortunately died in the film, paving the way for Woodley Mary Jane in making an appearance and becoming Spider-Man new love interest in the planned Amazing Spider-Man 3. Unfortunately the film was cancelled, including plans for more films focusing on Garfield’s Spider-Man, due to Marvel Studios and Disney borrowing the character.

We, of course, all knew what happened in the end with Tom Holland being re-casted as the iconic Marvel Superhero and joining the Marvel Cinematic Universe. With star actress Zendaya filling the void and playing a version of Mary Jane named “MJ” in the Marvel Cinematic Universe. However fans of Woodley would always wonder what her version of Mary Jane would like.

Fortunately a new image has revealed an incredible – or some might say an “amazing” – shot of her version of the beloved Marvel comic book character.

In behind the scene video footage, Shailene Woodley’s Mary Jane was inside a café as The Rhino played by Paul Giammati wrecks havoc throughout the city. There was also another one where she shared some scenes with Stone’s Gwen Stacy next to Spider-Man’s house. But that was pretty much it, with fans being very disappointed with the studio for at least not keeping some scenes of Shailene Woodley as Mary Jane.

However, the newly surfaced image on instagram courtesy of user sensationalspideyfan showed on what Woodley’s version of Mary Jane would have looked like. Now this image does not reveal much, but however we would have met a more grounded and down to earth take on Mary Jane. This would be a change because Mary Jane was often seen in the comic books as actress and a model.

Even though fans might not be able to see what Shailene Woodley’s take on the iconic Marvel character would have been. But with the rumored Sony Spider-Man Movie Multiverse coming in the horizon, it won’t be a surprise if fans are shown Woodley’s Mary Jane in a future project. All fans can hope is that if another project involving Garfield’s Spider-Man comes into light or greenlit, we could potentially see Woodley’s Mary Jane being his potential love interest.