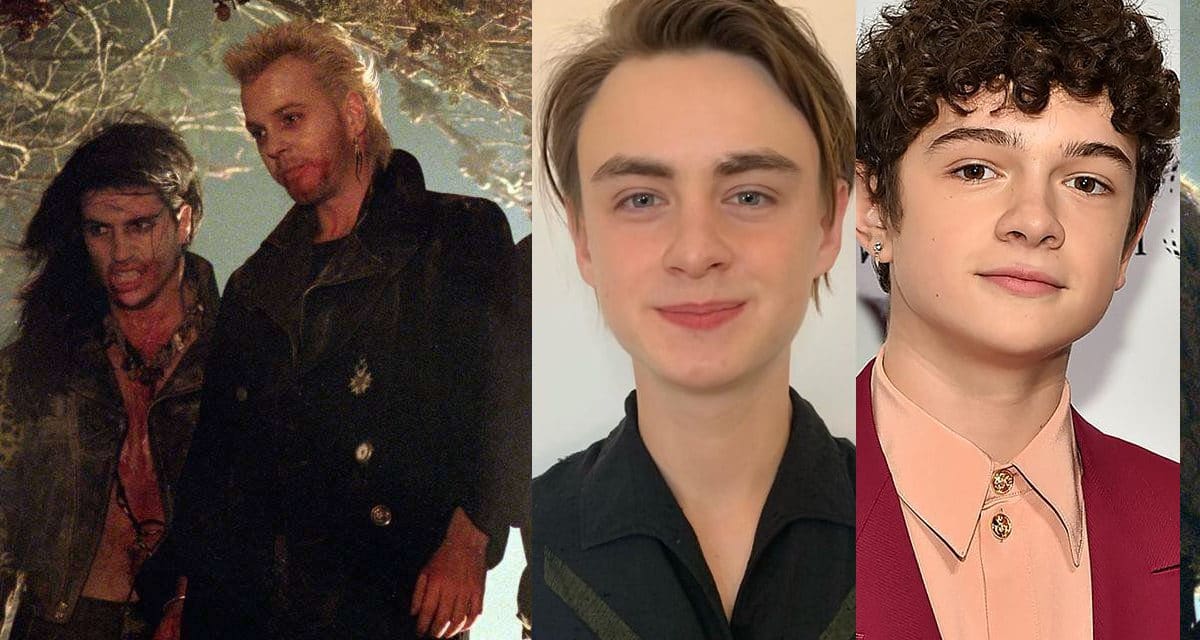 RELATED: VENOM: LET THERE BE CARNAGE GETS NEW CHARACTER POSTERS

Producers include Brian Kavanaugh-Jones, Fred Berger, Zac Frognowski, and Josh Glick.  As of this writing, little is known of the reboot other than it being set in the modern day.

Along with all that eye-catching talent, the film’s soundtrack also carried tunes by INXS, Echo and the Bunnymen, Roger Daltrey, and Lou Gramm.  2 direct-to-DVD sequels were released before quickly being banished to the bad sequel caves: Lost Boys: The Tribe in 2008 and Lost Boys: The Thirst in 2010, both of which saw the return of Haim.

The original Lost Boys was directed by Joel Schumacher and has retained a classic status to this day for its mixture of humor with campy horror.  Let’s hope this upcoming remake doesn’t bite.

What are your thoughts on the casting for the Lost Boys reboot?  Have you seen the original film?  What’s your favorite movie directed by Joel Schumacher?  Let us know in the comments below and on our Twitter. 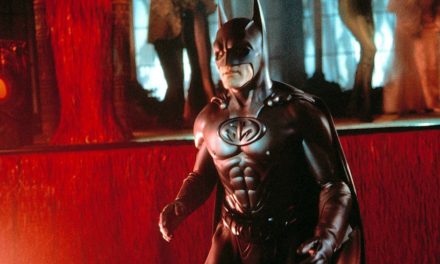 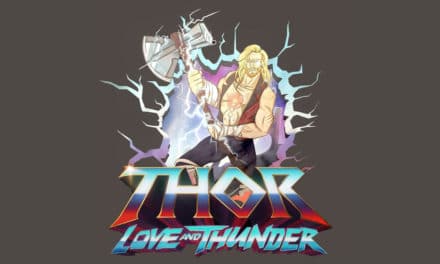