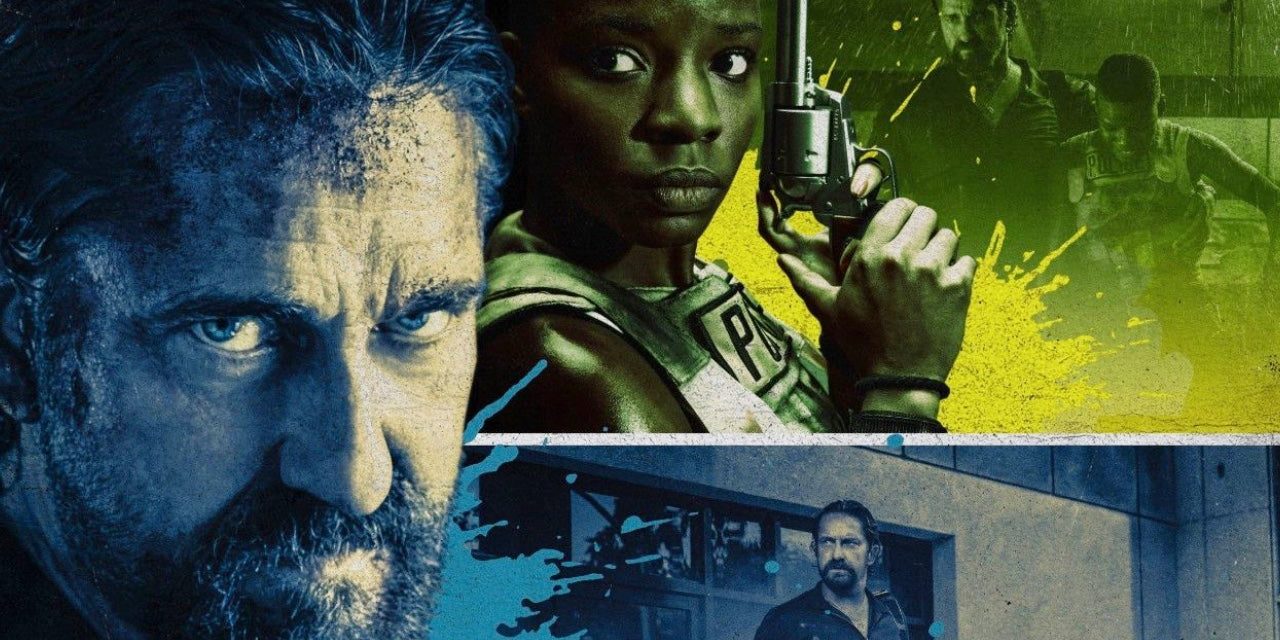 Gerard Butler. Frank Grillo. The gruff-voiced titans of B-action movies finally come together in CopShop, a darkly comic action flick where Grillo is a man on the run and Butler an assassin looking to claim the price on his head. However, viewers may be surprised that the two play second and third fiddle to the real star, newcomer Alexis Louder who makes a case for herself as a potential new action heroine.

CopShop is a darkly humorous thriller whose uneven pacing is made easier by enjoyable performances and a solid climax.

Officer Valerie Young (Alexis Louder) arrests the nervous Teddy (Frank Grillo) after he punches her out and begs to be taken to prison. A few hours later, another man (Gerard Butler) is brought to the precinct and reveals himself to be a hitman named Viddick seeking to fulfill the contract on Teddy’s head. Right as Valerie gets her head wrapped around this unique situation, another hitman (Toby Huss) shoots up the station, forcing Valerie to work with Viddick and Teddy to get out alive.

CopShop approaches its premise with a surprising amount of dark humor that differentiates it from other similar action movies.  Butler hasn’t had this much fun onscreen since Law Abiding Citizen (another film where he played the villain), while Grillo and Louder are solid heroic leads.

It takes about 45 minutes for everything to get set up, but when the bullets finally fly, it’s satisfying and bloody enough to make it worth the wait. Alexis Louder is the real star here and makes a solid case for herself as a new action heroine, but those coming for Butler and Grillo will get their fill by the end. I wouldn’t have minded tighter pacing and a slightly more serious tone, but I still had a fun time here and would recommend it to action fans.

CopShop takes some time to get revved up, but offers enough dark humor, fun character interactions, and solid action for a Friday night viewing. Stop by this CopShop.

On the run from a lethal assassin, a wily con artist devises a scheme to hide out inside a small-town police station—but when the hitman turns up at the precinct, an unsuspecting rookie cop finds herself caught in the crosshairs.

3 out of 5 stars (Average). Rated R for Strong/Bloody Violence and Pervasive Language

CopShop is in theaters now! What did you think of the new action flick? Let us know your thoughts in the comment section below or over on our social media! 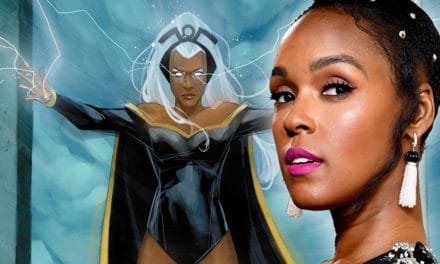 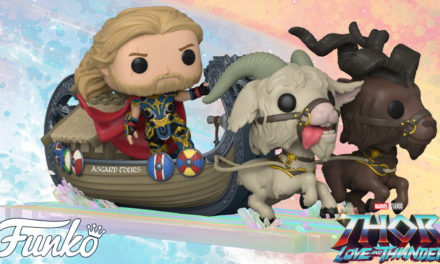 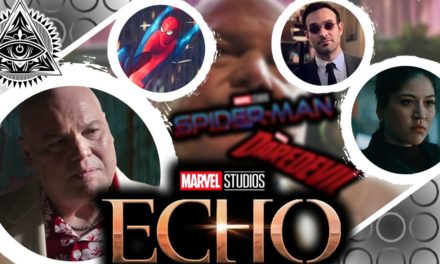 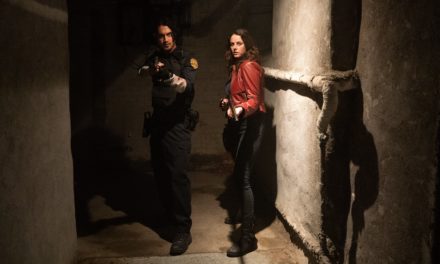