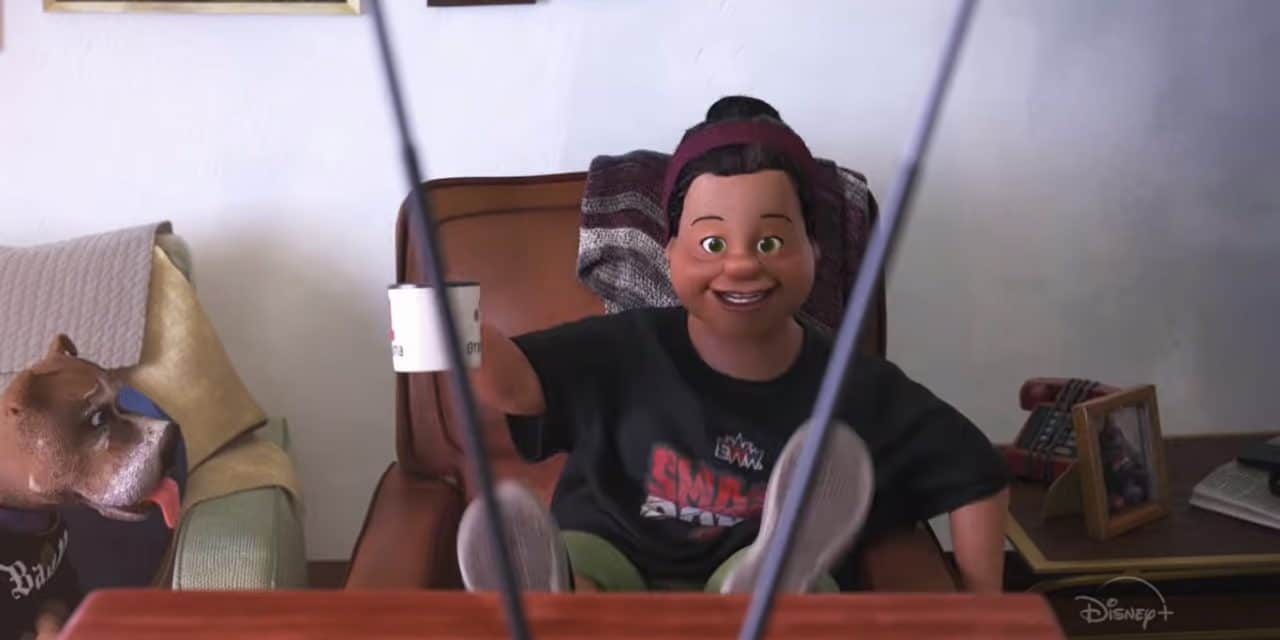 Pixar’s latest short film, Nona, will soon premiere on Disney+. Nona tells the story of a (metaphorical) wrestling match between a grandmother and granddaughter with a dog as the referee. Director Louis Gonzales recently revealed the inspiration behind each of these characters during a recent Pixar press conference.

At the recent press conference for the Sparkshorts series and Nona, it was revealed that Gonzales’ own grandmother and daughter were the basis of the two opponents central to the story. He revealed he actually bonded with his grandmother over wrestling growing up, and said he remembered thinking “oh my goodness, I have the coolest grandma, right?”

As for the canine referee, Gonzales chose a pitbull for the breed out of a desire to help change their negative and dangerous reputation, saying “Yes, they look kind of scary, they have a bad rep, but I’ve only known them to be love.”

It’s interesting that a pitbull was chosen as the one maintaining peace and order during the story’s fight, precisely because of the breed’s reputation for being troublesome dogs. The subversion is especially evident juxtaposed with the competitors being an old lady and a toddler, two archetypes known more for being “sweet” and “fragile” than tough as nails.

Nona premieres on Disney+ September 17. Check out the short film and let us know what you thought of it in the comment section below or over on our social media! 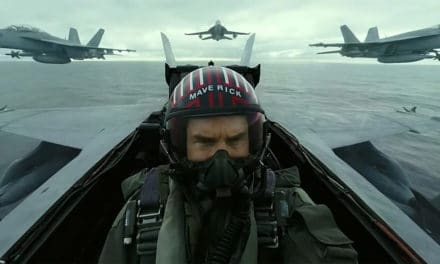 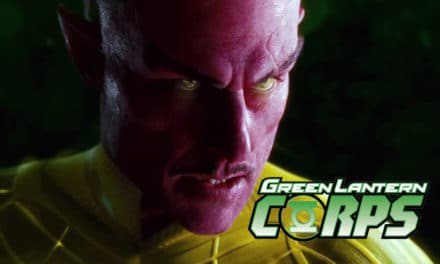 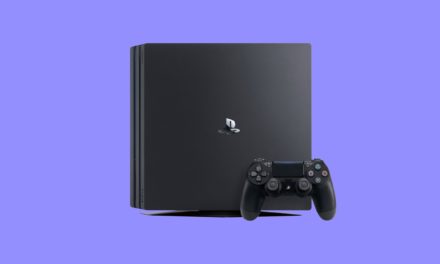 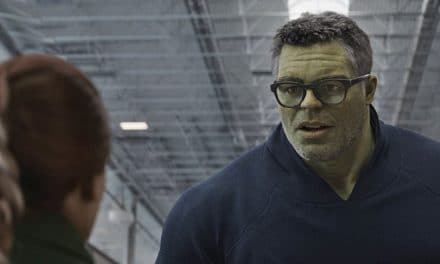