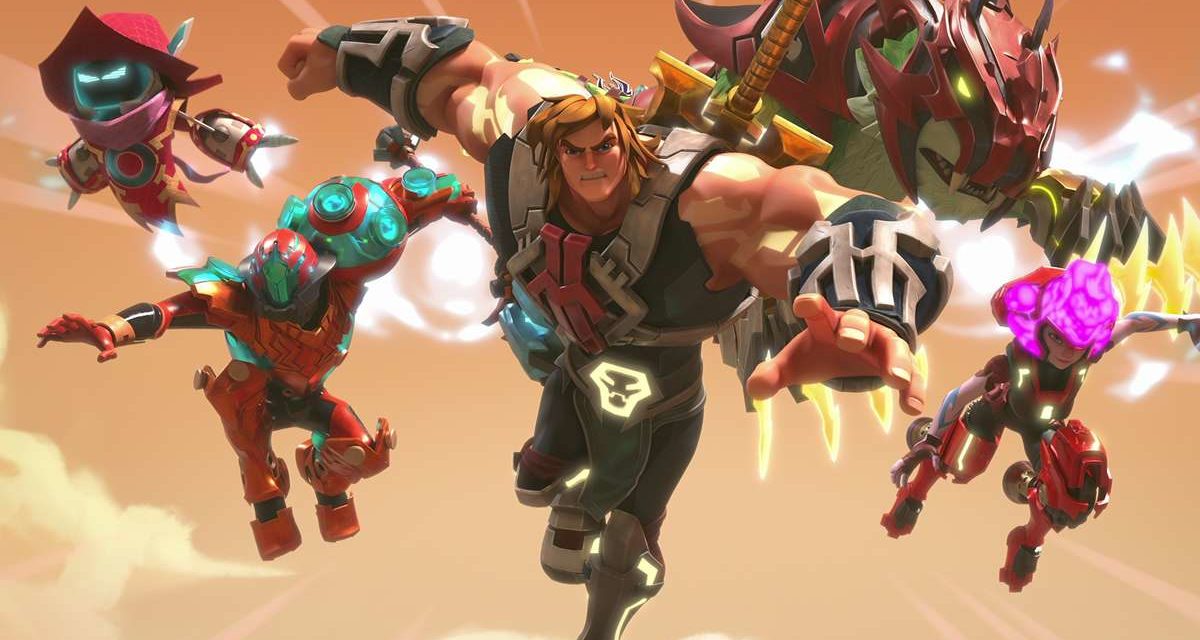 He-Man and the Master of the Universe Co-Executive Producer Jeff Matsuda was impressed with the animation studios House of Cool and CGCG.

He-Man and the Masters of the Universe animation style may have familiar look. If it does, that’s because CGCG, the studio that brought us Troll Hunters and Star Wars: The Clone Wars, worked on the project. Co-Executive Producer Jeff Matsuda is no stranger to the world of animation with his work on The Batman, TMNT, Jackie Chan Adventures, and Super Mansion.

Matsuda and Executive Producer, Rob David, spoke with The Illuminerdi about work with CGCG on the animation and House of Cool on pre-production.

The Illuminerdi: I’m a big fan of your work. Now, I got to ask you about this animation style because it’s next level. It is beautiful. House of Cool and CGCG did a tremendous job. Can you speak a little bit about the animation style and collaborating with House a Cool and CGCG?

Jeff Matsuda: Oh man. So House of Cool did all the pre-production and helped with the designs. They did an incredible job to help just figure out what these characters are going to be like, how are we going to get their unique silhouettes, how they’re going to be updated from all the characters that we know and love. And then CGCG worked very closely with them, as well, on how to get the exact look of their faces.

I wanted to really figure out how to make this as attractive as possible to the next generation. And I think part of it is just, even if you look at it close, their skin’s a little weird looking, it’s really gummy. We worked forever to get this translucent sort of gummy look for all the characters.

Because it’s not real, right? It’s cartoony and shapey, but it still has the things you love about CG, but not the things you don’t like about CG. And we tried to put that together in a really vibrant saturated packet. And I think they knocked it out of the park.

I get dailies… Rob and I get dailies all the time and we feel like it’s Christmas every morning. We’re like, “Look at the next episode, 10 shots, all the shots we got.” So it’s been amazing. The crew we work with, everyone is just… It’s a labor of love for all of us. We just, love it so much.

Here’s what Rob David had to say:

Rob David: Just to add onto that in terms of, House of Cool they’re such great storytellers and their storyboards and CGCG, oh my goodness. I mean, the stuff that they turn out, ‘Troll Hunters’, ‘Star Wars: The Clone Wars’, I mean, it’s just insane kind of realism, but also kind of hyperrealism.

But one of the greatest things of also going from a traditional 2D, which I love 2D, to going into CG 3D animation is the mobility of the camera, to be able to kind of go… For the battle scenes, to be able to have a full 360 set and my goodness, and also to be able to deliver on powers in ways we’ve never been able to do before.

To have He-Man have his own power set, to have Sorceress Teela have her power set, Krass Ram-Man, unique to them. And then as they level up to unlock new ones and have that come out as beautifully rendered as these studios could do. It was a real treat, I think.

READ MORE: HE-MAN AND THE MASTERS OF THE UNIVERSE INTRODUCES US TO A NEW VERSION OF MAN-AT-ARMS 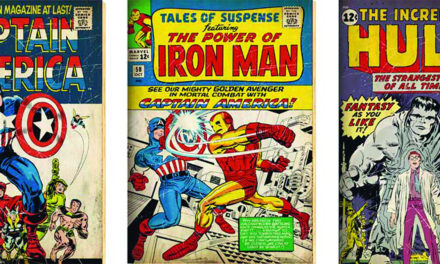 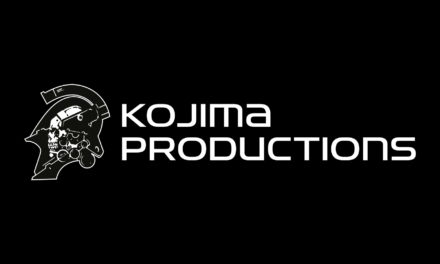