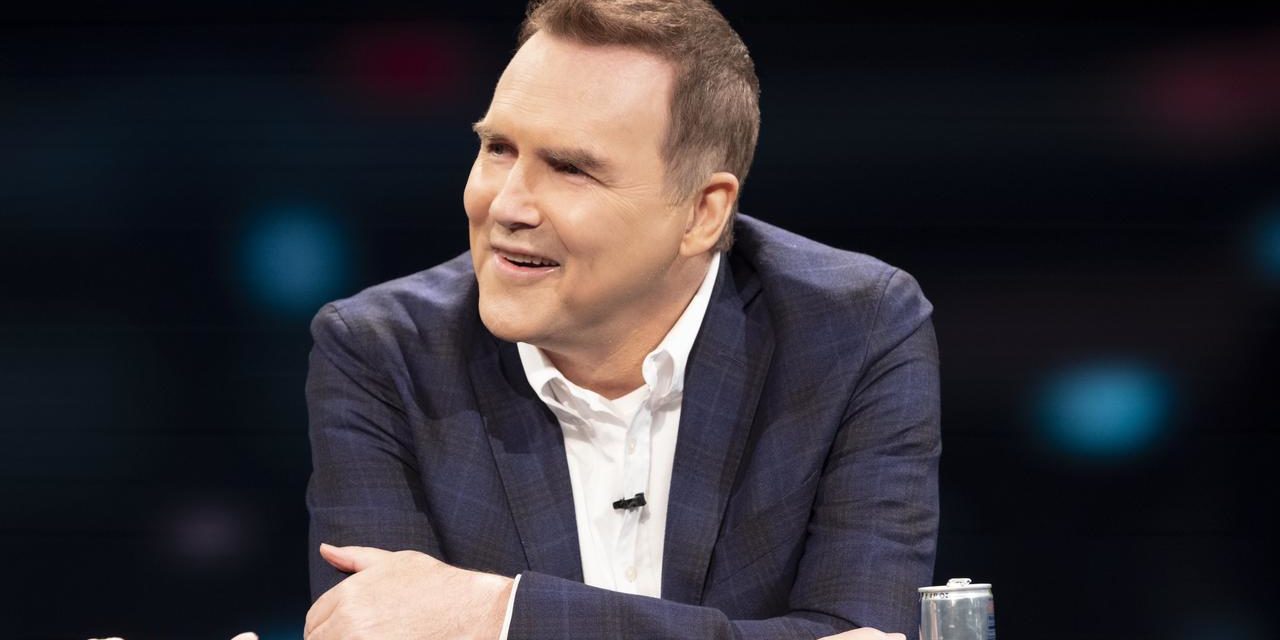 The 61-year-old actor’s death was confirmed by his management firm Brillstein Entertainment.  His producing partner Lori Jo Hoekstra, was with him when he died and offered the following statement:

“He was most proud of his comedy…. “He never wanted the diagnosis to affect the way the audience or any of his loved ones saw him. Norm was a pure comic. He once wrote that ‘a joke should catch someone by surprise, it should never pander.’ He certainly never pandered. Norm will be missed terribly.”

MacDonald served as a writer on various programs as well and released several successful comedy albums: Ridiculous, Me Doing Standup, and Hitler’s Dog, Gossip, and Trickery.  1992 saw MacDonald earn an ACE nomination for the writing of Free To Laugh: A Comedy and Music Special for Amnesty International, and appeared on The Late Show With David Letterman, Conan, and The Middle.

Norm MacDonald was set to take part in the New York Comedy Festival this November.  He will be dearly missed by all who knew him, loved him, and laughed with him.  We, at The Illuminerdi, are deeply saddened by the passing his this comedic genius. Rest in Power and thanks for all the good times, Norm. 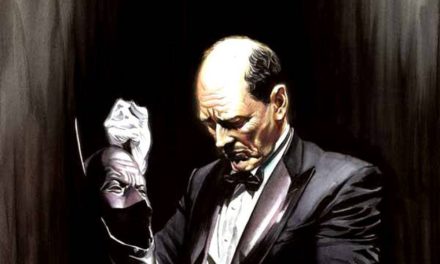 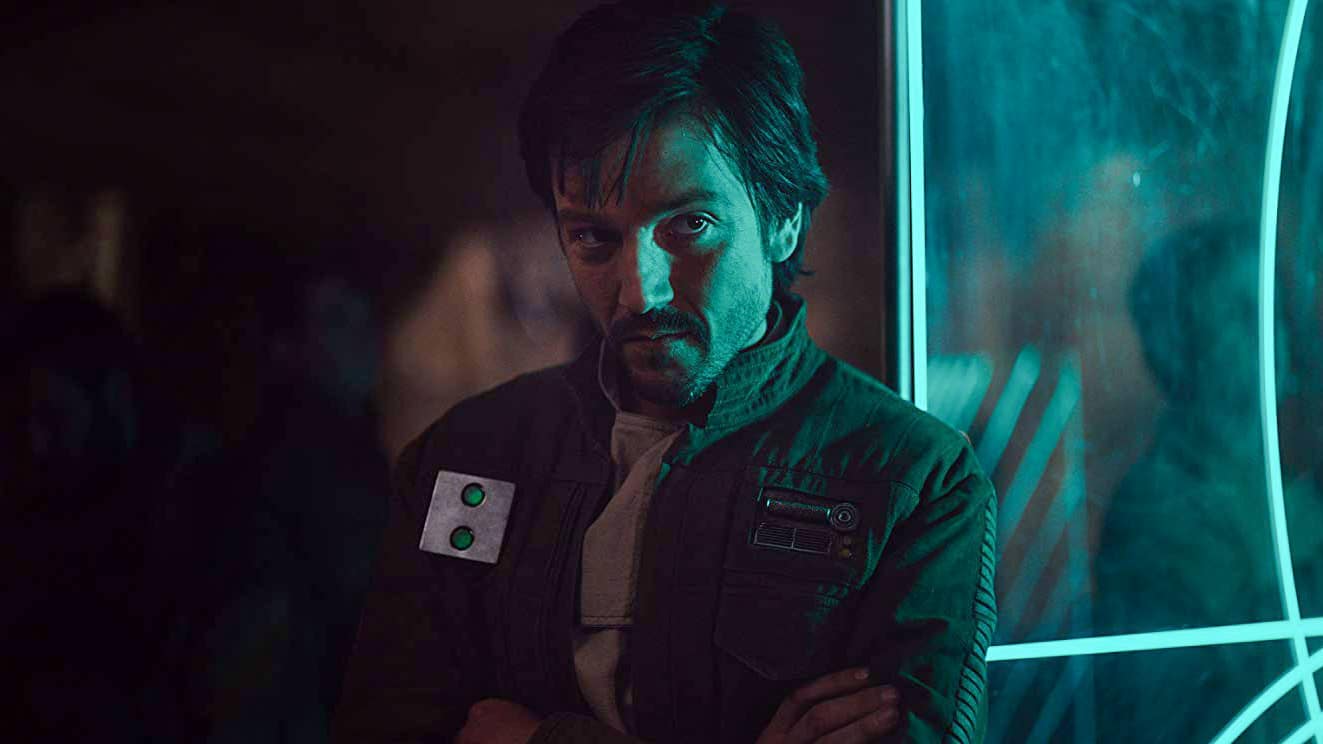