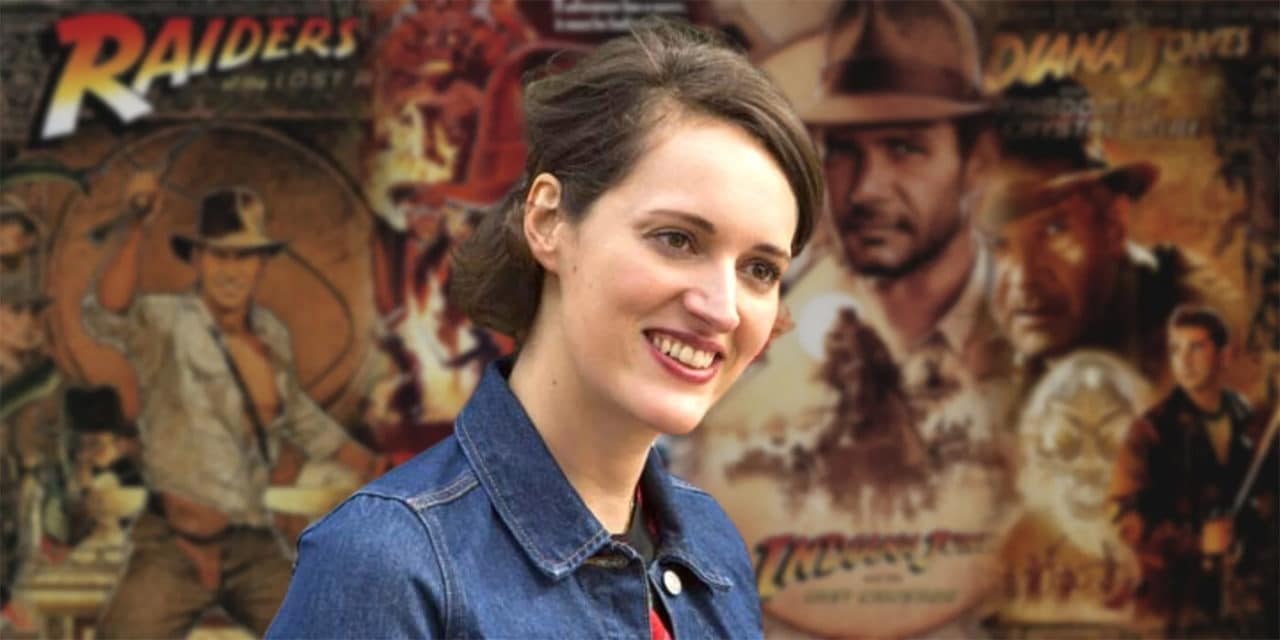 Disney has been going strong over the past few years – not only in the superhero movie department, but also with established blockbuster series that the company has acquired as well. One of these is Harrison Ford’s Indiana Jones, which still reigns as one of the most well-known action adventures in the business after first coming along 40 years ago.

The fifth movie in the saga will be the first released since Disney purchased Lucasfilm in 2012, and it will bring back Harrison Ford as the leading hero for possibly the last time.

Less than a year away from his 80th birthday, it seems almost certain that this will be his swan song playing Indy, although it may not be the end of the franchise after he’s gone.

What Will Become Of Indiana Jones?

The fifth entry will be directed by Logan standout James Mangold, and Ford will have an all-star supporting cast including the MCU’s Toby Jones and Mads Mikkelson along with longtime hunk Antonio Banderas. However, with Ford likely making his exit, rumors are pointing to this fifth installment setting up a new hero to lead the way into the future.

A new rumor is stating that Lucasfilm is eyeing Phoebe Waller-Bridge to take over the leading role in the Indiana Jones series from Harrison Ford in Indiana Jones 5. This is reportedly seen as a move pushed by Lucasfilm president Kathleen Kennedy, who is keen to switch the leading character to a woman and make a big statement for Disney and Lucasfilm.

Waller-Bridge has developed quite a career both on the big screen and on stage over the last few years, all leading up to likely her biggest role to date in the Indiana Jones series. While her role in the movie is still unknown, she would certainly be taking on a huge task by taking over for Ford.

The biggest question here is if the newcomer would be continuing the established Indy franchise or leading the way in a kind of soft reboot with a new hero. Whatever the case may be, Disney and Lucasfilm appear ready to build around her as the next leading lady for this long-standing action franchise.

Indiana Jones 5 is currently filming and will release in theaters on July 28, 2022. 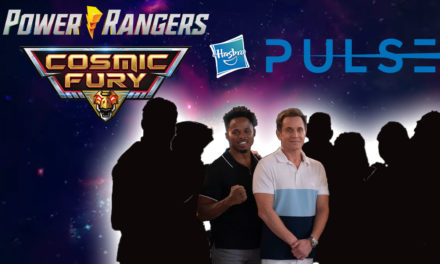 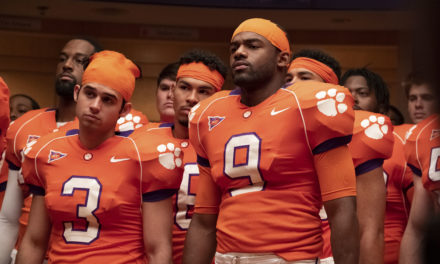 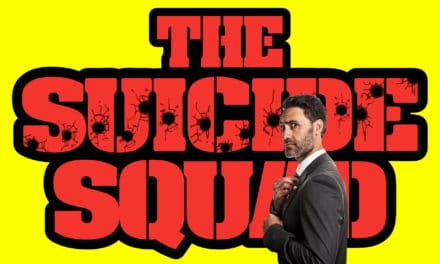