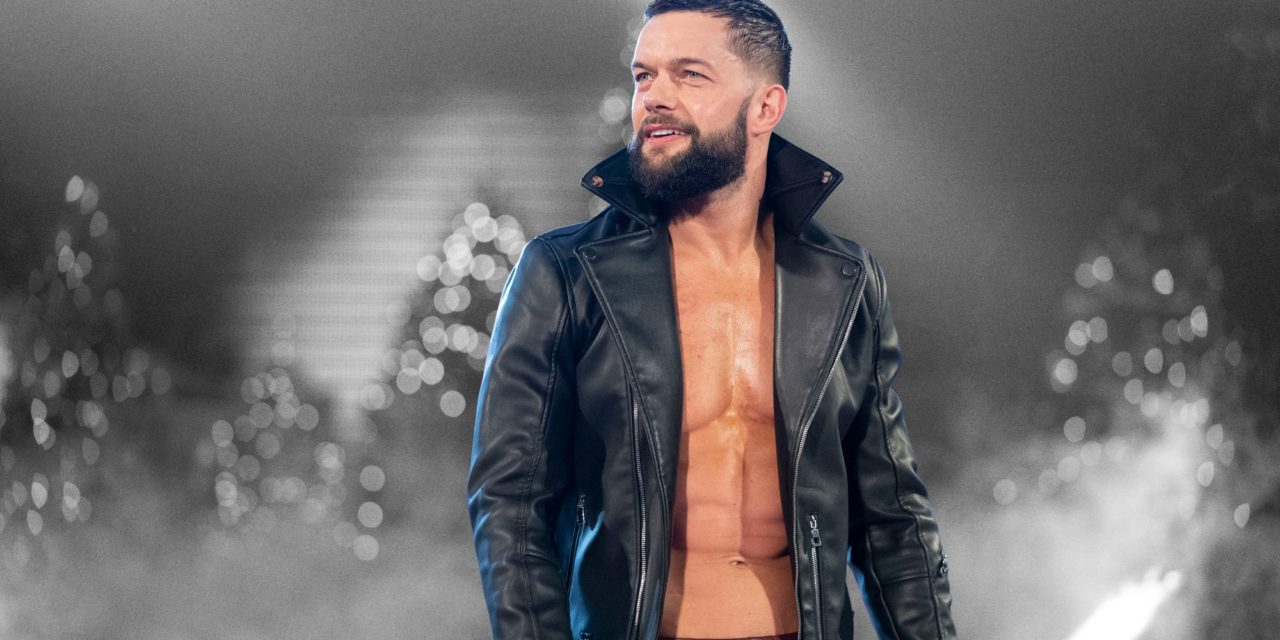 Finn Balor is ready to take the plunge.

You’ve probably heard the all too familiar phrase “The Forbidden Door” if you’re a fairly recent fan of wrestling or if you’re like many of my friends who I force listen to my wrestling theories and program ideas as if I’m talking about how the Shang-Chi’s ten rings are connected to “He who remains” or Galactus or The Eternals (that’s speculation, not a scoop… #KnowTheDifference).

Anyway, I’m being told I have to explain the term “The Forbidden Door” in relation to Wrestling. Thanks to Tony Khan, owner of AEW, a new phrase has entered the wrestling vernacular. He used the term to refer to the once-held belief that competing wrestling companies DON’T DO BUSINESS WITH EACH OTHER.

Truth be told, it was spoken into existence by Hiroshi Tanahashi when he was supposed to wrestle Chris Jericho. In the lead up to the match, Tanahashi told Tokyo Sports that if he defeated Jericho, he would then open the “forbidden door” and ask for a shot at the AEW title.

Finn Balor Follows In Those Footsteps

Recently, Finn Balor let it be known to Tom Campbell of Cultaholic, that if WWE were to reach a working agreement with certain promotions he would indulge in the idea of opening the forbidden door, walking through its arch way, and setting up camp on the other side. “I love the idea of the Forbidden Door,” Finn Balor said.

“I feel like if I have an opportunity to wrestle in Japan or Mexico or Europe, for whatever promotion, I would love to be able to do. Obviously, contractually in WWE, they take care of all my dates and my bookings and my travel. They organize everything. If we could set up a working relationship between some of these other brands from around the world, I would love to challenge myself against performers from different regions.”

Finn Balor himself has been in and out of the forbidden door ever since he graduated from a Tokyo dojo he signed a contract with New Japan Pro-Wrestling and a month later he made his in ring debut against El Samurai. He was known by multiple names; The Pegasus Kid, Prince Devitt, Fergal Devitt, C.T.U. Red Ranger, one half of Apollo 55, and finally Finn Balor (founding member of the Bullet Club.) he won multiple belts for various promotions; NWA World Junior Middleweight Championship, the IWGP Junior Heavyweight Championship, the WWE World and Universal Championships.

Those are just some of his accolades. Still, it doesnt stop others from disagreeing with Balors thoughts on the forbidden door. Wrestling veteran and current NXT Champion, Samoa Joe (that was true until 10am PST when Samoa Joe vacated the title:  “Recently WWE medical has informed me that due to certain injuries they’d like me to step away from the wrong for a brief but indeterminate amount of time…”).

In a recent interview, Joe stated that he wasn’t a fan of an expansive working relationships throughout the business. And equated it to major league baseball and minor league clubs allowing players to not be exclusive with who they signed to. Funny when you think of Samoa’s history in wrestling coming from UPW, to Pro-Wrestling Zero-One, then ROH, where he had opened the forbidden door and had  a dream match against Japan’s own Ken Takobashi. That match was a 5-star match per Dave Meltzer’s wrestling observer newsletter and was dubbed that publication’s match of the year. So it’s kind of weird how much Joe is toting the company line in this matter.

Nonetheless, Finn Balor has something here. If they decide to open the forbidden door there can be a yearly supercard, hosted by WWE (if they’re smart) that brings all the fan favorite promotions together for a night of dream matches. I’ve got ten right off the top of my head: (warning they will be AEW vs WWE because it’s what I’m watching at the moment)

Yet I digress, Finn Balor is a wrestling GAWD and what he says goes. This man created the Bullet Club. So WWE get to cracking. 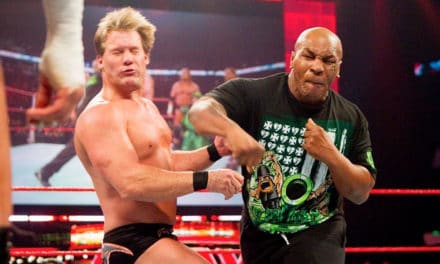 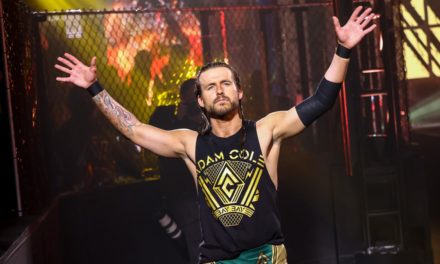 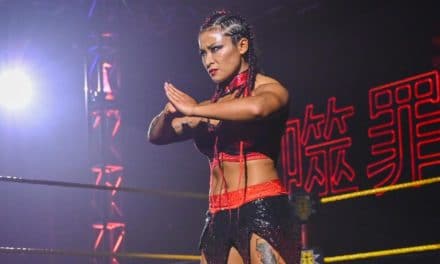 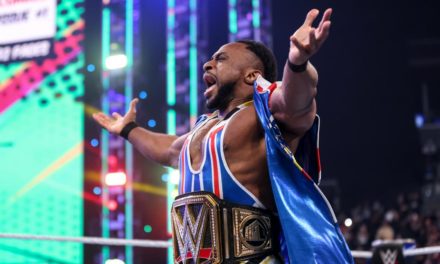