AEW and How ‘All Out’ is Changing The Landscape Of Wrestling 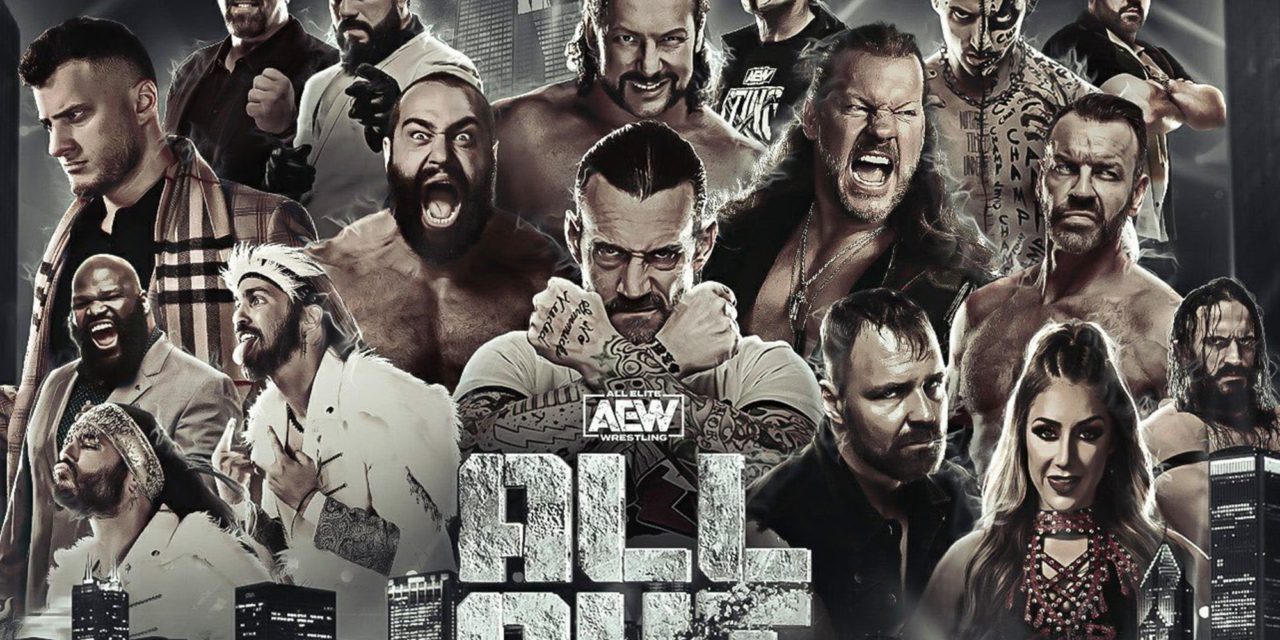 Here is how AEW’s All Out is changing the game in wrestling.

A sea of blinding lights flash in a wave that can only be described as an attack on the visual senses while thousands rise to their feet. All stomping, jumping and chanting in unison; it seems almost ritualistic like they were writhing in excitement that they are unable to contain.

The sight is similar to that of the devoted on a pilgrimage chanting “Khali, Khali” frantically. All while reaching towards the heavens to catch a feeling but, substitute those rhythmic chants with “This is Awesome”. Instead of being shrouded in robes they are adorned with t-shirts that say “Best in the world” or “Superkick Party”. The only thing that remains similar is the outstretched hands, trying to catch a feeling. This is what it feels like to be at a live wrestling event, not any live wrestling event, but AEW’s All Out.

For the uninitiated, A.E.W. stands for All Elite Wrestling. It’s a wrestling brand that put on the most successful sports entertainment Pay Per View of the year. AEW President, CEO, General Manager & Head of Creative, Tony Khan took to Twitter today and announced All Out as the most-watched AEW pay-per-view ever.

AEW’s All Out Is In Full Effect

All Out featured the in-ring return of 7-year absentee wrestling personality, CM Punk. Plus the AEW debuts of Ex-WWE stars Ruby Riot (now, Ruby Soho), Adam Cole and Daniel Bryan (now Bryan Danielson). AEW has just climbed Mount Everest and changed the industry by simply putting on a show that they wanted to see. It’s a brand made by wrestling fans for wrestling fans.

The folks at AEW went on to hold a post event press conference dubbed “the media scrum” and discussed what it took to make AEW All Out 21’ possible. CM Punk himself mentioned how you can’t compare him to Michael Jordan, but they did indeed sell out the United Center on a rumor.

Bryan Danielson stated that he wants to also wrestle in New Japan and he will be able to do so and open the proverbial “Forbidden Door” due to what Tony Khan and the people there at AEW have built. He stated that there is a reason why he didn’t hear fans clamoring for him to go anywhere else as much as they did for AEW, and that is because of what was built. Before he, Cole, Soho, or Punk arrived they saw the blueprint and drafted their own world and made sure it could grow.

What do you think of AEW All Out? What have been your favorite memories? How excited are you for the future of AEW and what big surprises are you expecting next? Let us know all of your thoughts and theories in the comment section or over on our social media! 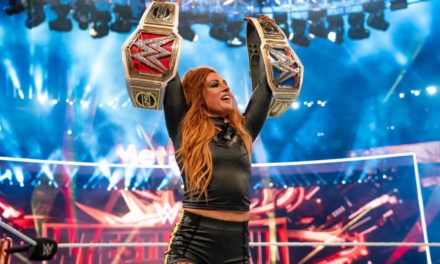 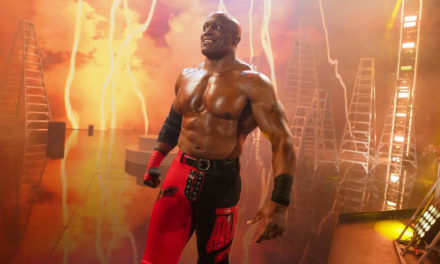 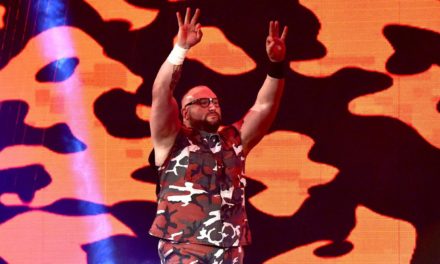