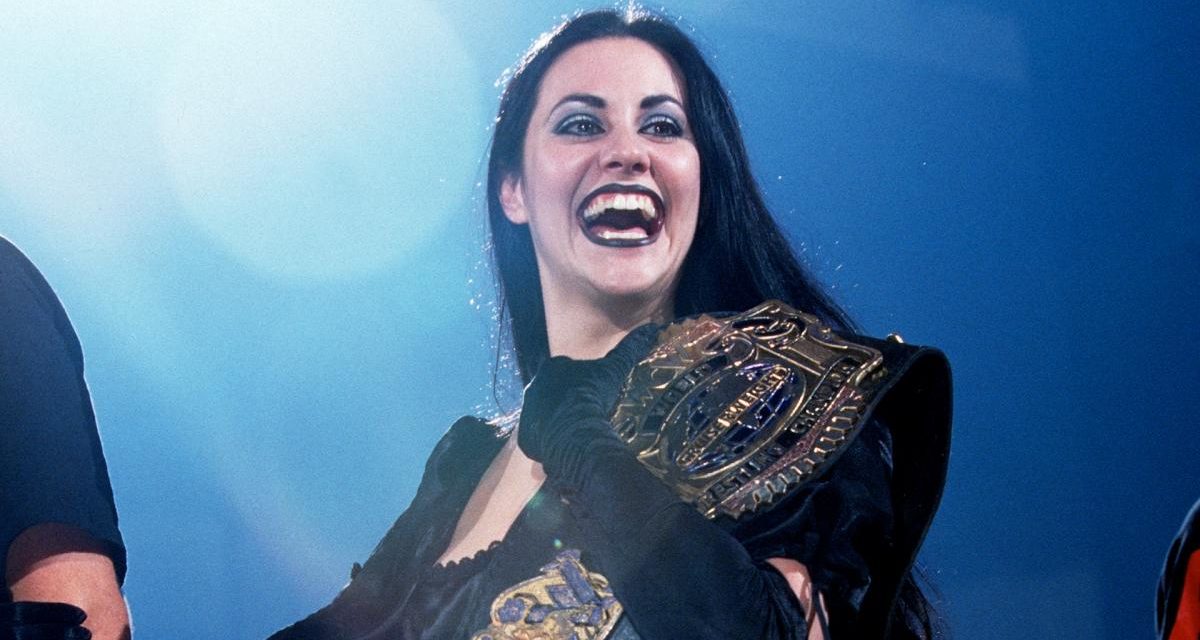 Daffney posted a disturbing Instagram Live video Wednesday night where she talked about harming herself.  This led to many in the wrestling community to try to reach out to her or find someone who could, including Mick Foley.

Unfortunately, she was not able to be reached in time and took her own life.  SHIMMER Wrestling confirmed her death and posted a statement by her close friend, Lexie Fyfe.

Fyfe told TMZ Sports that Daffney had been battling mental health issues leading up to her death.  During her Instagram Live video Daffney mentioned her “brain goes to Boston,” which is thought to be a reference to Concussion Legacy Foundation.  The foundation studies the impact of concussions and the effects of chronic traumatic encephalopathy (CTE).  Many pro wrestlers and pro athletes have expressed a desire to have their brains studied after they die.

Daffney is not a household name for wrestling fans, which is an absolute shame because she was extremely talented and fun to watch.

Daffney started her career at the tail end of WCW in 1999 and stayed with the company until 2001 when it was bought out by WWE.  She was unfortunately not brought over to WWE like her contemporaries like Torrie Wilson and Stacy Keibler.  She could have added a lot of personality to WWE at the time.

Daffney And Crowbar Were A Must See Team

Daffney aligned herself with David Flair and Crowbar in WCW.  She even won the WCW Cruiserweight Championship.  She was known for her signature scream.  Her style was a cross between Alexa Bliss’ current dark character and Rosemary from IMPACT.  She helped to break the way for a persona like that for future dark female wrestlers.

I was always a fan of Daffney from her WCW work.  She was a very unique character and seemed to be pushing the boundaries of kayfabe.  At times she seemed to be mocking wrestling and the serious nature of promos and wrestling especially in WCW.  She was a goofball and it drew my attention and the attention of many WCW fans at the time.

When I think of Daffney this is the perfect example of why she was so entertaining. Who do you think people are watching? Her or Crowbar?

After WCW was bought out and she didn’t go over to WWE; she went to the indies.  She worked in many promotions including OVW and ROH.  While in ROH she managed a faction which included a little wrestler by the name of CM Punk.

In 2008 she went over to TNA and left her mark on the promotion when she left in 2011.  I wished I knew she was in TNA at the time because I would have watched her, but once WCW was bought out she completely fell off my radar.

We here at The Illuminerdi extend our deepest condolences to the friends, family and fans of Daffney, aka Shannon Spruill.  If you or someone you know are experiencing suicidal thoughts please call the National Suicide Prevention Lifeline at 1-800-273-8255.

KEEP READING: PAUL HEYMAN SAYS HIS PARTNERSHIP WITH THIS SUPERSTAR WAS ONLY TO PUT OVER BROCK LESNAR 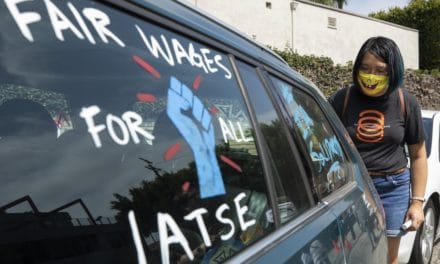 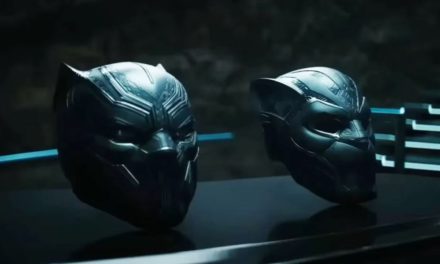 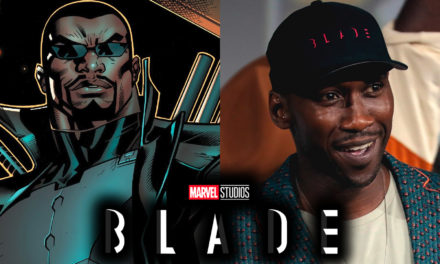