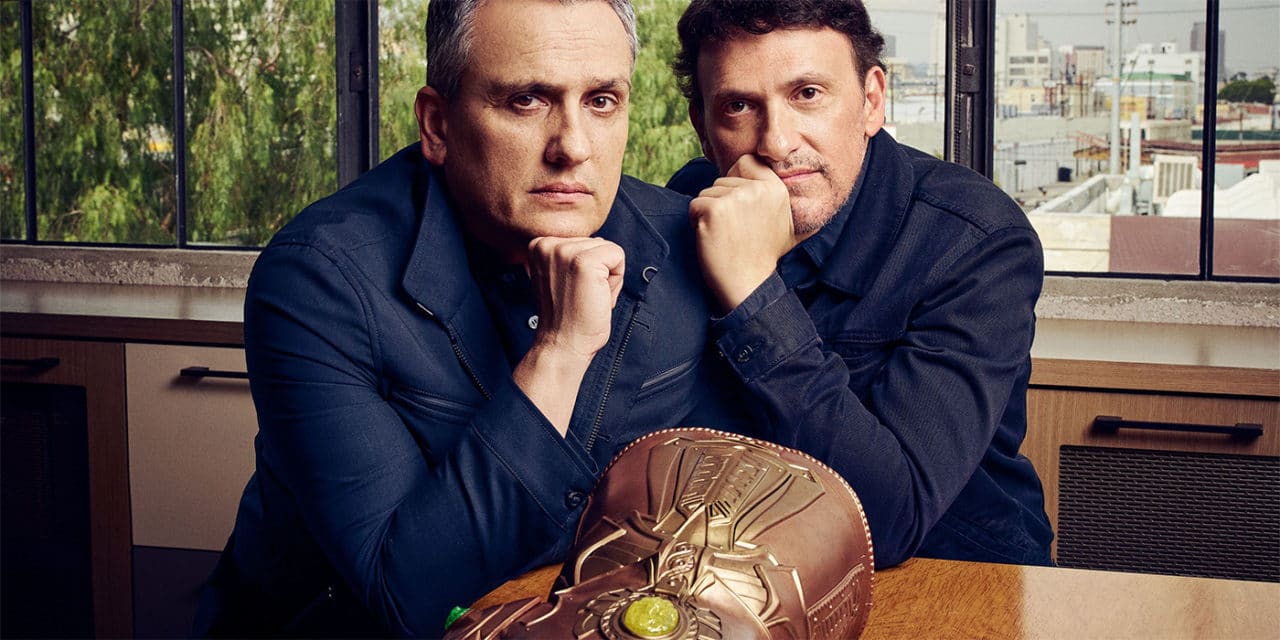 They then went on to helm the duel conclusion to the Infinity Saga with 2018’s Avengers: Infinity War and 2019’s Avengers: Endgame.

RELATED: WHAT IF…? EDITORS ON COMPLETE CREATIVE FREEDOM TO SURPRISE AUDIENCES BY REDEEMING THANOS AND DEATH OF HULK

After the release of Endgame, the Russo’s planned to take a break from the MCU. But now, according to The Wall Street Journal, it seems just two years later they’ve begun planning their return.

As exciting as this news is, the potential project they could be helming may be even more exciting. In 2019, the brothers made clear that the project that would be most enticing for them to return would be an adaptation of Secret Wars. With Loki  cracking open a potential multiversal war and the multiverse fracturing even further in the upcoming Spider-Man: No Way Home, and Doctor Strange in the Multiverse of Madness a Secret Wars film seems like more and more of a guarantee.

Unfortunately this may not be as clean and quick a deal as fans would like, as negotiations with the Russo Brothers recently reached an impasse in the wake of Scarlett Johansson’s lawsuit against Disney following the hybrid release of Black Widow in theaters and on Disney+. The WSJ reports that the uncertainty about how films will be distributed and how the talent will be paid in the new landscape carved out by COVID has become a speed bump in the Russos’ return.

There have not been enough hybrid releases to prove whether or not Disney’s Premier Access strategy, which they employed with Black Widow, can work; on the other hand, studios continuing to sit on films for years while waiting for the COVID pandemic to “end” seems somewhat unlikely. In any event, the popularity of the Russo brothers with fans and the powers that be at both Marvel and Disney leave little doubt a deal will eventually be reached. Unfortunately no other details have been made available at this time.

Are you excited for the Russo Brothers to return and the possibility of a live action Secret Wars film? Let us know in the comments below or over on social media. 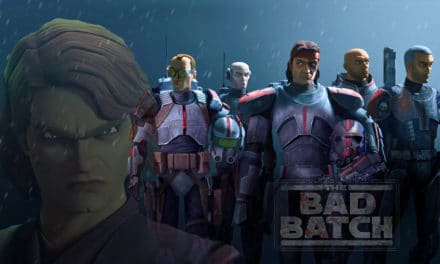 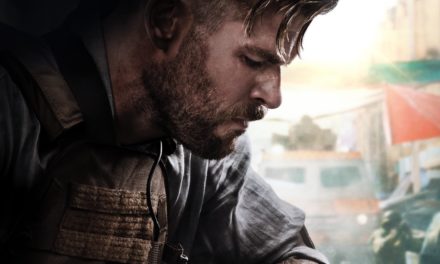 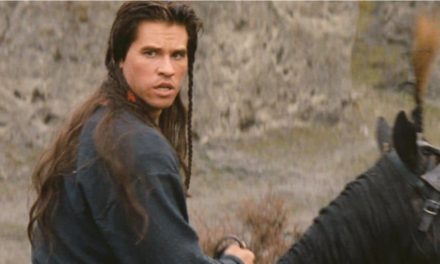 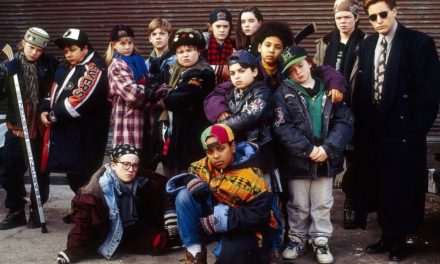