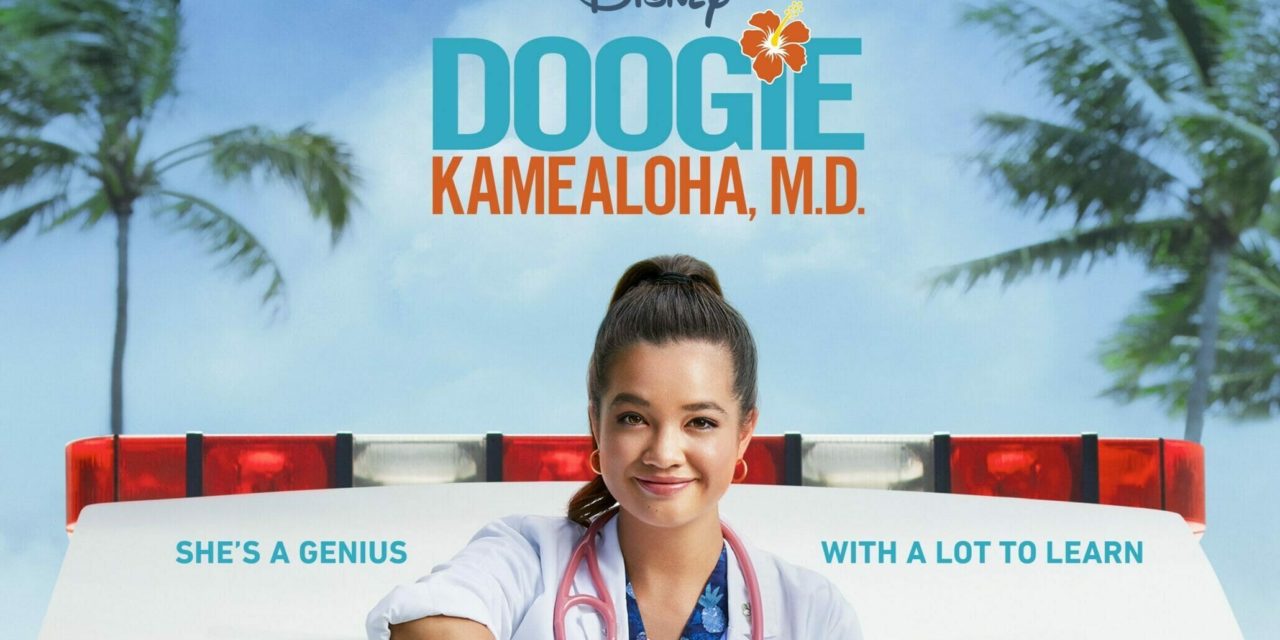 Disney+ will get a new series this September, as Disney released the first trailer for Doogie Kamealoha, M.D.

Set in modern-day Hawai’i, Doogie Kamealoha, M.D. is shot on location in O’ahu. Creator and executive producer Kourtney Kang (How I Met Your Mother, Fresh Off the Boat) who was born in Hawaii and raised in a Philadelphia suburb by her Irish mom and Korean dad, infuses her own life stories and experiences into this series centered on a mixed-race Asian-American girl.

RELATED: VIDEO: WHAT IF …? EPISODE 3 WATCH-ALONG AND SPIDER-MAN: NO WAY HOME TEASER THOUGHTS

“Doogie Kamealoha, M.D.” – a coming-of-age dramedy inspired by the hit medical series “Doogie Howser, M.D.” – follows Lahela “Doogie” Kamealoha, a 16-year-old prodigy juggling a budding medical career and life as a teenager. With the support of her caring and comical ‘ohana (family) and friends, Lahela is determined to make the most of her teenage years and forge her own path.

Doogie Kamealoha, M.D. starts streaming September 8, exclusively on Disney+ with new episodes Wednesdays. What do you guys think? Are you planning to watch the series? Let’s discuss everything in the comments down below and on our Twitter. 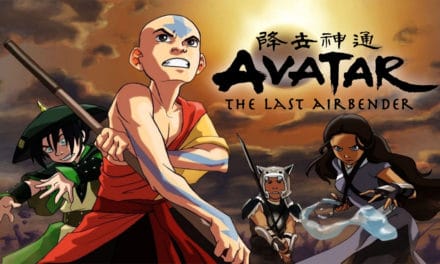 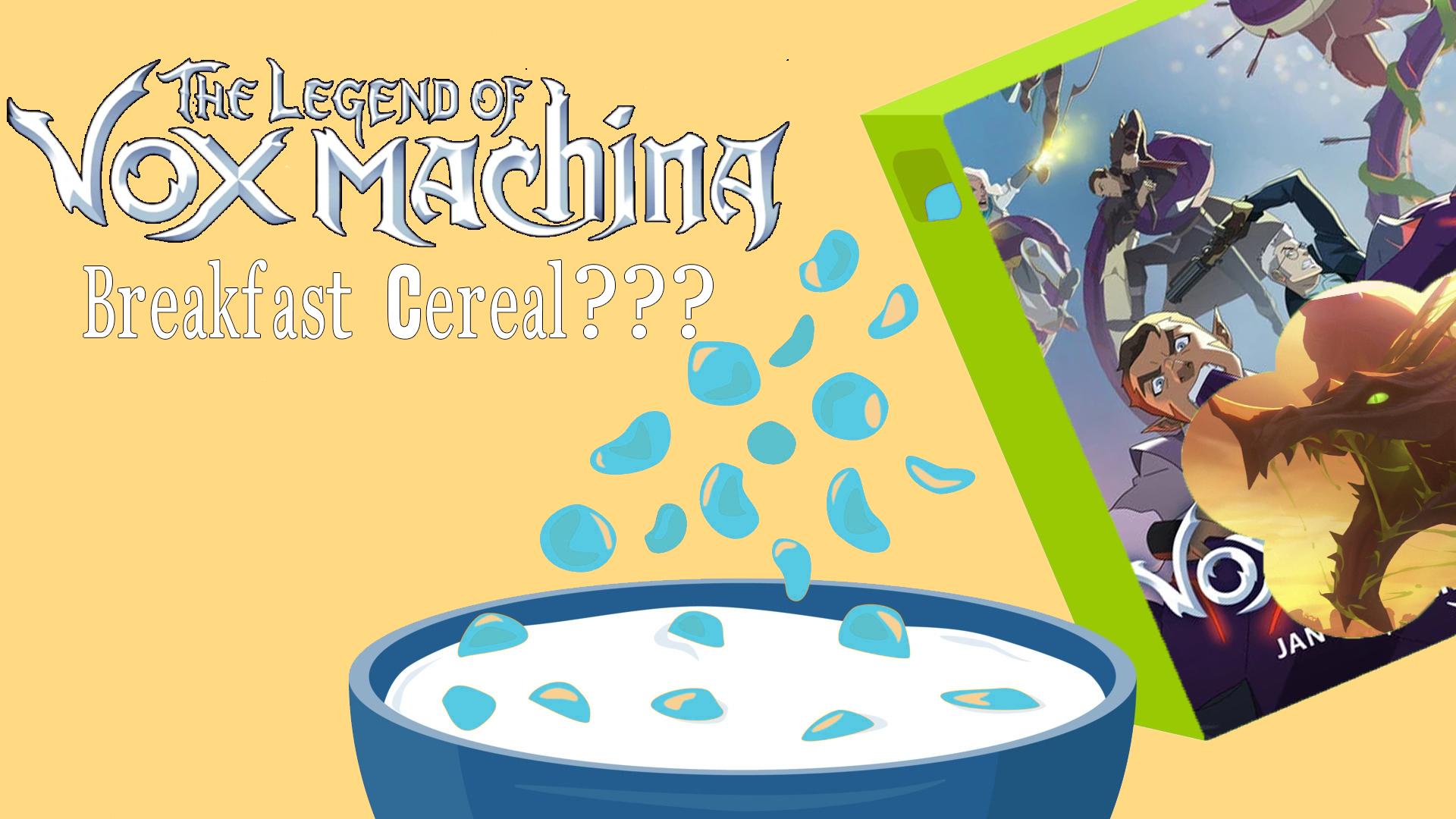 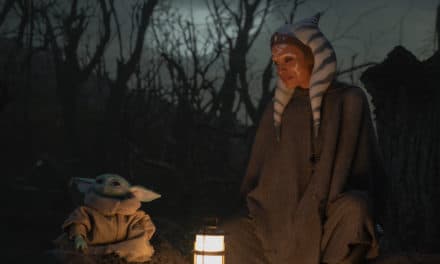 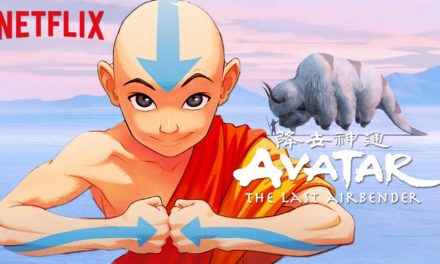