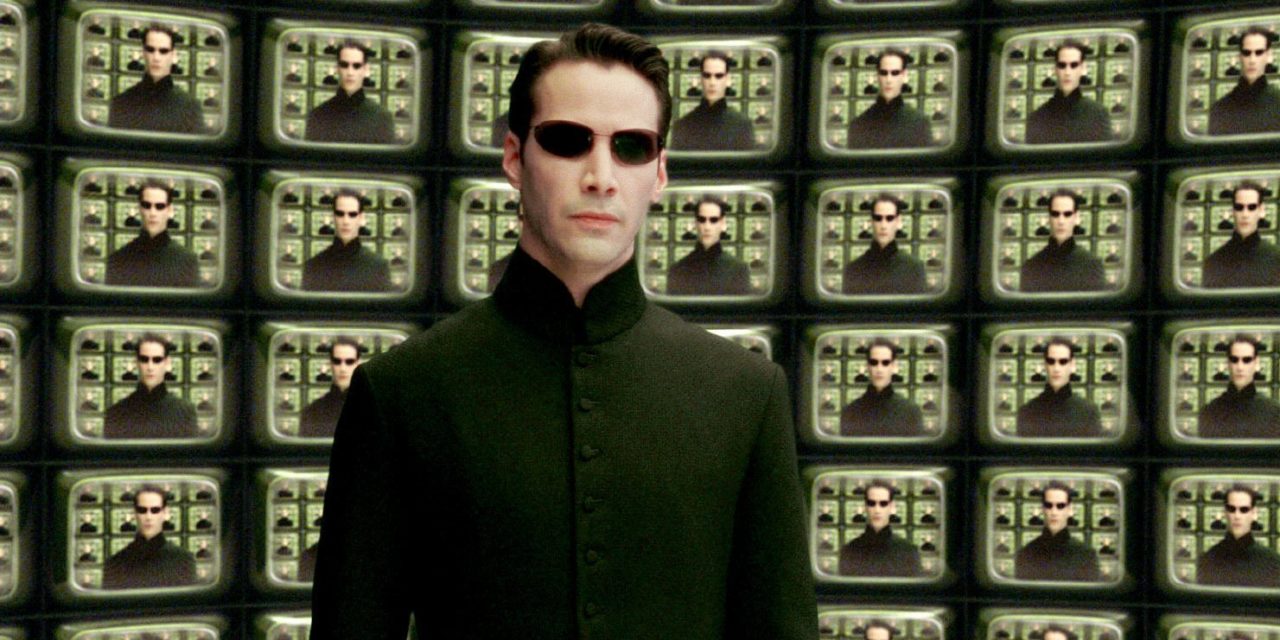 Oh, to be at CinemaCon this week. After getting a chance to see Ghostbusters Afterlife, those in attendance were also privy to the first footage of The Matrix: Resurrections.

While that footage is sadly as locked down as Agent Smith’s emotions right now, we were gifted with an official description of the trailer, which you may feast your eyes on below:

RELATED: WOAH…DOWNLOAD THE OFFICIAL TITLE FOR THE MATRIX 4 INTO YOUR MEMORY BANKS

The new trailer opens in San Francisco, with Neo now going by the name of Thomas and seemingly unaware of who he is. Neil Patrick Harris plays his therapist and a brief scene of Neo as Thomas is shown in a therapy session. Neo says, “I’ve had dreams that don’t seem like dreams. Am I crazy?” before he has flashbacks to events of the original trilogy.

Breaking Down The Matrix: Resurrections

The trailer also expands on the initial footage of Trinity and Neo meeting, but this time, they don’t seem to know each other even though they think they do. Trinity asks Neo as Thomas, “Have we met?” The trailer then shifts into montage mode, with Neo observing day-to-day life in the Matrix’s version of San Francisco. Finally, Mateen shows up and he looks like a young Morpheus, saying, “Time to fly,” before offering Neo a red pill and a blue pill. Then, another young woman with blue hair takes Neo through a mirror, showing him the Matrix.

Another scene sees young Morpheus and Neo fighting before Neo breaks the dojo room with his powers. The trailer also shows that the machine pods are back, as are the Agents, and the franchise’s signature action. Trinity can be seen fighting police officers and Agents at one point before the clip ends with Neo pulling his signature move, stopping bullets with his mind, before he redirects an entire missile at a helicopter.

I don’t know about you, but that’s a trailer I personally can’t wait to see.  The Matrix Resurrections is currently set to release in theaters and HBOMax in December 2021, but that date could potentially change.

The Illuminerdi will use the machines for good and report back with a trailer review once the footage is revealed to the general public.  Until then, keep your shades, black leather, kung-fu skills, and philosophy at the ready when The Matrix Resurrections comes out (hopefully) December 22, 2021 in theaters and on HBOMax.

What do you think of the trailer description for The Matrix Resurrections?  Are you excited to see the footage and new characters?  Did you see the original film and/or its sequels in theaters?  How many times have you shared the iconic “What If I Told You” memes?  Let us know in the comments below and on our Twitter. 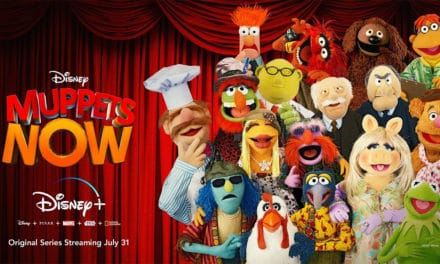 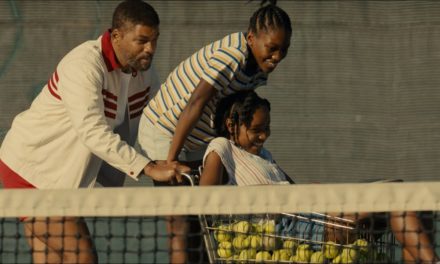 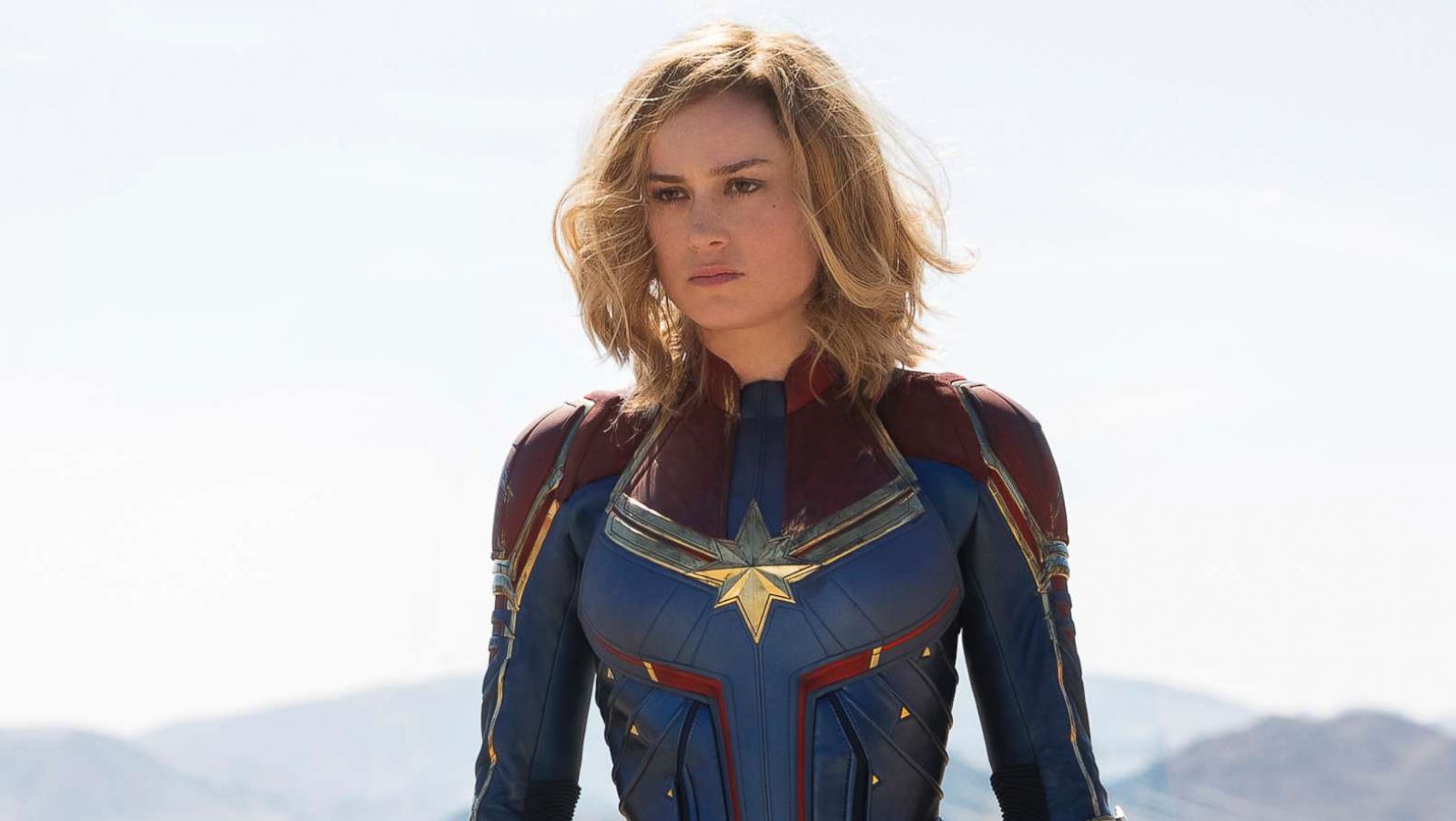