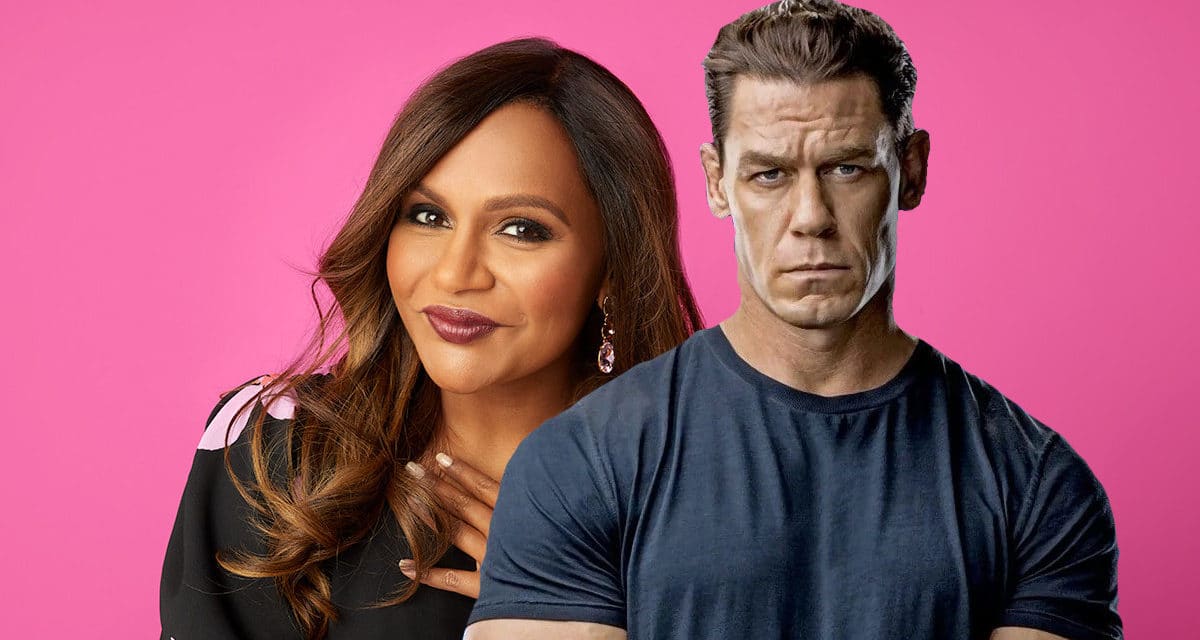 The Illuminerdi can exclusively reveal that STX Entertainment is interested in John Cena and Mindy Kaling to star in their crime comedy film, Crime After Crime.

STX Entertainment’s crime comedy, Crime After Crime, will focus on an unlikely duo as they try to solve the mystery and learn the truth about a long closed murder case.

Crime After Crime is written by Dan Gurewitch and David Young. Crime After Crime will be directed by Claire Scanlan who has worked on numerous comedy television series (Brooklyn Nine Nine, Glow, Fresh Off The Boat) as well as the 2018 Netflix romantic comedy Set It Up, and the upcoming The People We Hate At The Wedding.

Her experience on Brooklyn Nine Nine will likely come in handy on Crime After Crime as the television series also combines comedy with crime, but from the perspective of the police rather than the criminal. The Illuminerdi has learned from our sources that STX Entertainment is interested in John Cena and Mindy Kaling to take on the lead roles in Crime After Crime.

CHARACTER DESCRIPTIONS AND STORY DETAILS FOR CRIME AFTER CRIME

Crime After Crime will follow a millennial true crime podcaster, Abby, who agrees to help prove the innocence of the convict who is the subject of her podcast, Daryl, after he breaks out of prison and appears at her home.

Abby is described as a talkative stoner who is a little nerdy, but a bit of a disappointment to her highly successful and devoted family. Abby is a millennial true crime podcaster who got a bit carried away in the fame that her podcast brought her. She is notorious for fabricating evidence to prove the subject of her podcast’s innocence.

STX Entertainment is interested in Mindy Kaling to take on the role of Abby in Crime After Crime. Should she take the role she seems like a fantastic fit. Kaling is a comedy powerhouse and would undoubtedly be able to balance the comedy of the role with the characterization of someone who has fallen from grace, but still seeks the fame she once had. With this possibly being the character’s second chance, it will be hilarious to see how this role plays with the idea of redemption both as a podcaster whose reputation was ruined by past mistakes and someone who is working as an investigator to prove the truth of a criminal striving to prove his innocence.

Daryl is described as a charming trouble-maker. He’s silly and describes himself as a shit-head, he is the criminal at the center of Abby’s true crime podcast. Daryl was convicted of murdering his cousin, but when he escapes from prison he goes to Abby for help and the pair set out to prove his innocence.

STX is interested in John Cena to take on the role of Daryl in Crime After Crime. Should he take on the role he seems like the perfect fit. He definitely has the goofiness and charm that the role needs, while being able to pull off the threatening criminal persona that most people would initially see when looking at Daryl. Cena could bring not only the comedy needed for the role, but he would likely be able to infuse a vulnerability into Daryl as someone who has convicted of a crime he didn’t commit.

Crime After Crime looks to not only be a hilarious premise with fun characters it is also an opportunity to dig into aspects of the criminal justice system in a truly interesting way. This comedy could dig into the love of true crime podcasts from the perspectives of the host who uses it to their own means and of someone who is the subject of the podcast while innocent of the crime they were imprisoned for. Crime After Crime could be an opportunity to really dig into the trouble of using real world crimes with real victims as entertainment for the masses.

Crime After Crime also seems like the perfect opportunity to play with the idea of redemption whether it be for a convicted killer trying to prove his innocence or a disgraced podcaster who is trying to reclaim her fame. Crime After Crime seems like an ideal movie to dive deeper into some very real topics and using them not only for the humor, but adding a layer of genuineness to the story and the characters. Mindy Kaling and John Cena seem like the perfect pair and will undoubtedly have hilarious chemistry should they take on the lead roles in Crime After Crime.

Do you want to see John Cena and Mindy Kaling star in Crime After Crime? Leave your thoughts in the comments below or on our social media and check back with The Illuminerdi for more John Cena and film news. 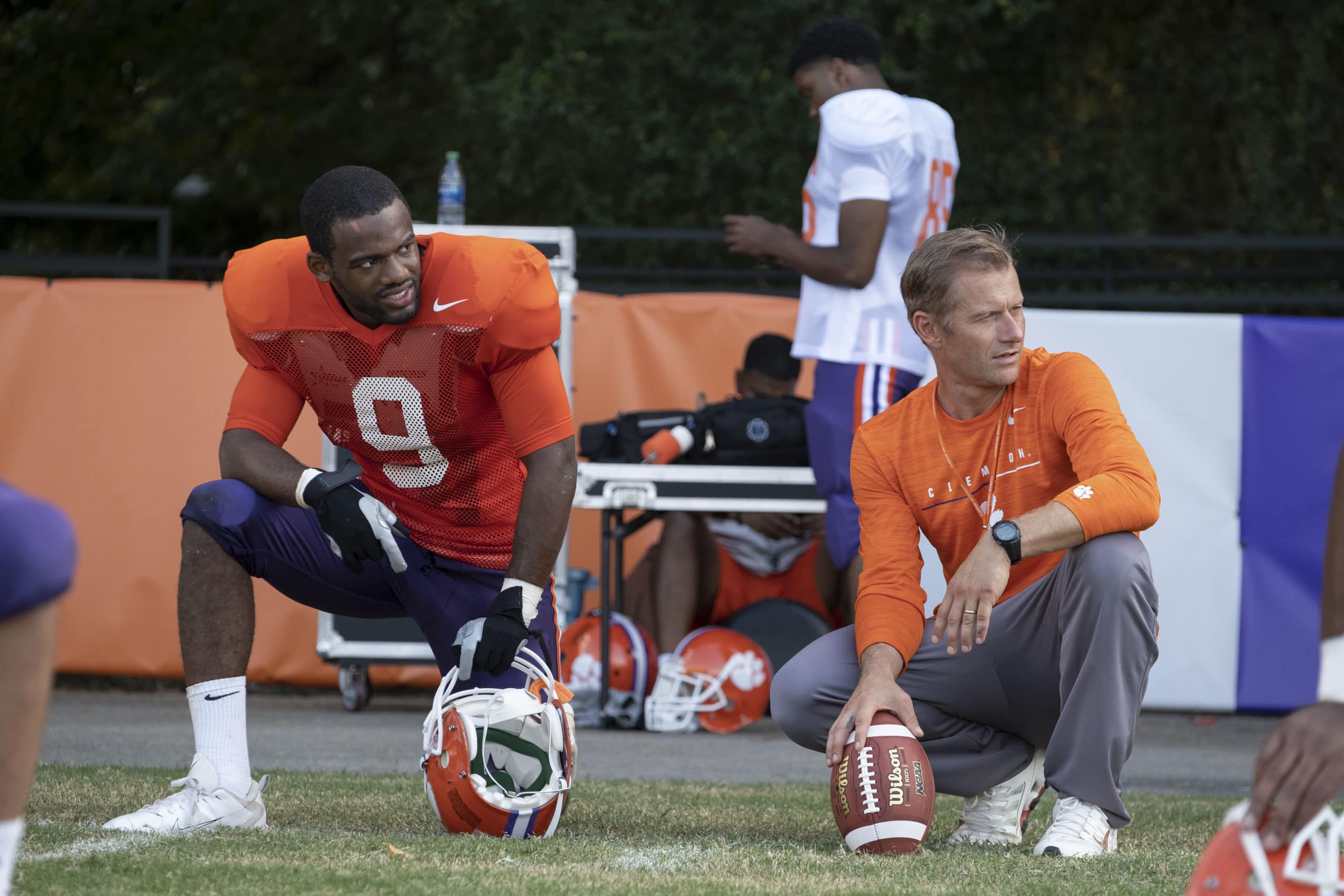 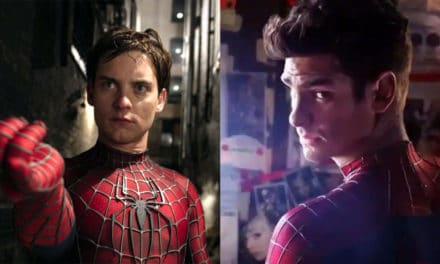 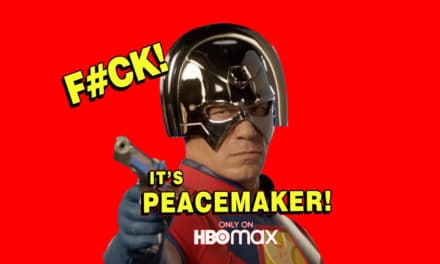 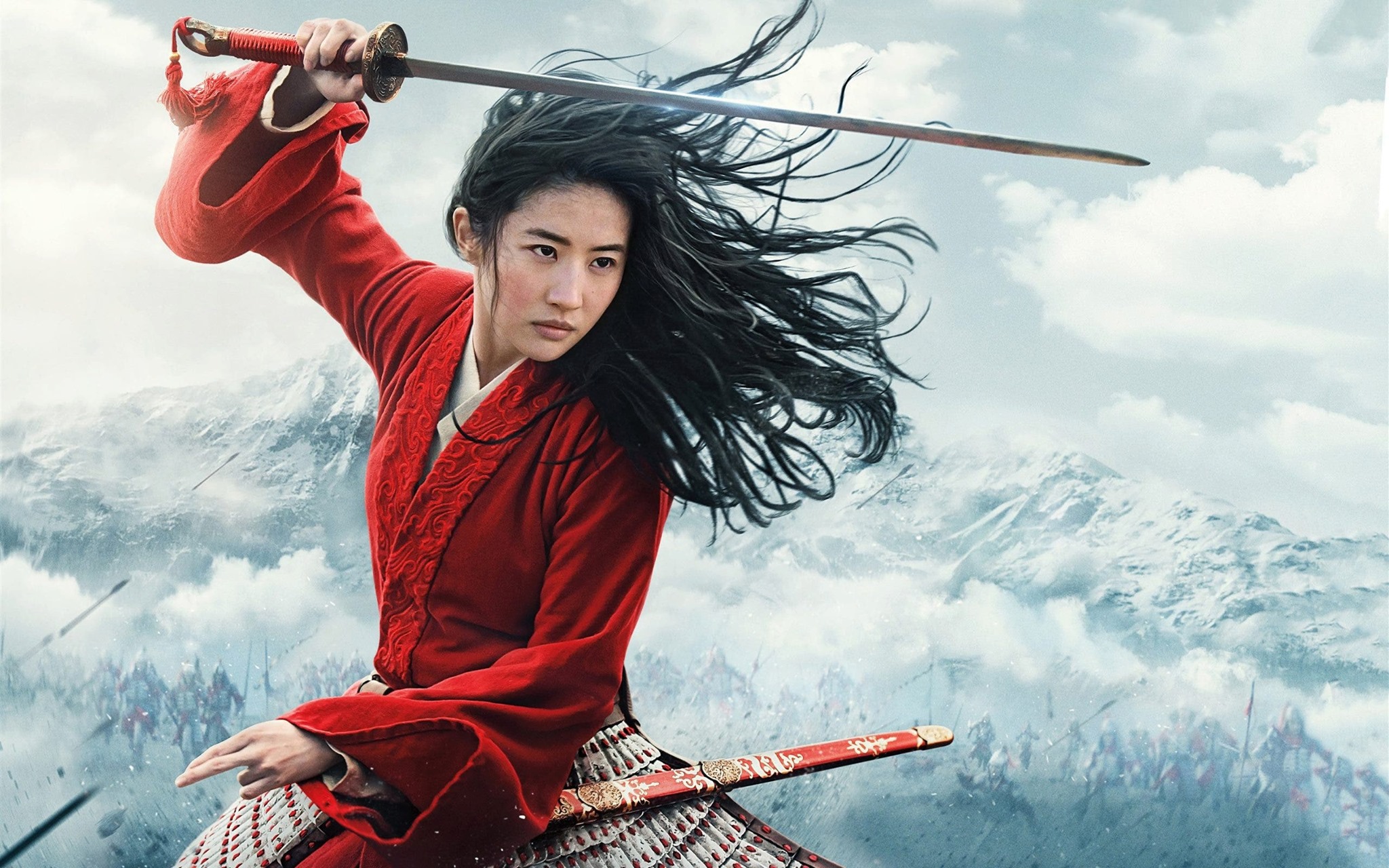