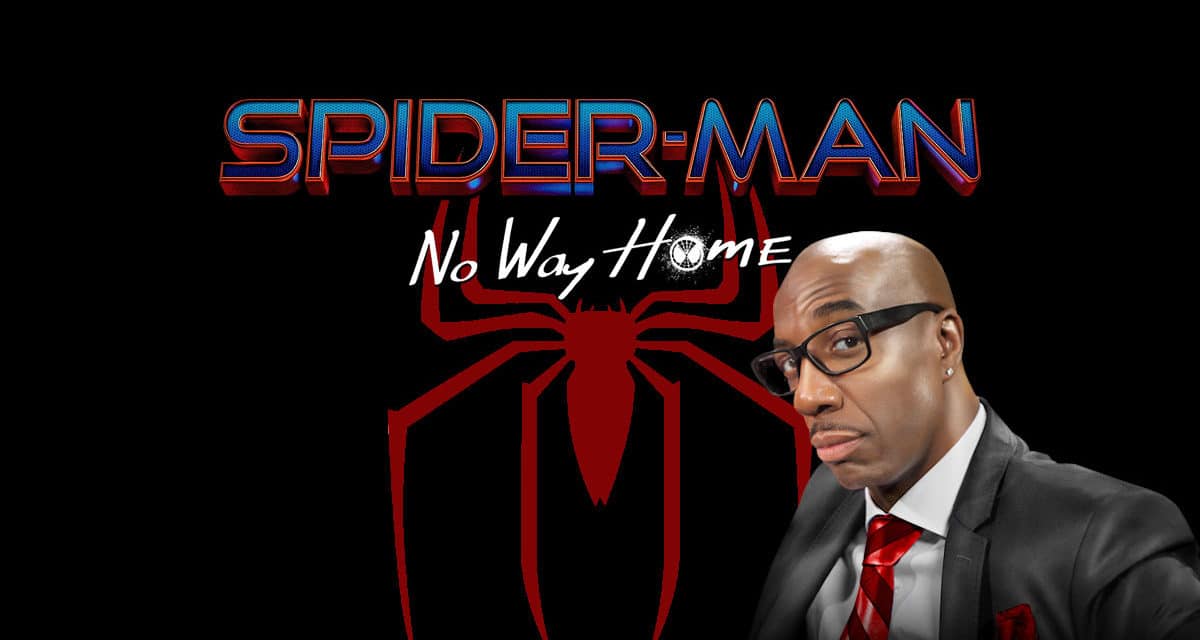 At a recent event, actor/comedian JB Smoove talks to The Illuminerdi and reveals the Spider-Man that he is most excited to see on the big screen in Spider-Man: No Way Home.

All it took was one night for the MCU fandom to go into an absolute frenzy with the release of the first trailer for Spider-Man: No Way Home at CinemaCon. After more than a year’s worth of teases pointing to a wild plot with heroes and villains from 20 years of Spider-Man movies in play, it’s safe to say fans may be in for one of the biggest solo superhero movies ever made.

The debut trailer for No Way Home delivered some thrilling moments with only three minutes of footage, teasing Peter’s challenges as a fugitive and his upcoming battle with multiverse-based villains. Benedict Cumberbatch’s Doctor Strange is set to play a key role in making the world forget about Spider-Man’s identity while villains like the Green Goblin and Doctor Octopus are set to wreak havoc in new and uncharted territory.

For everything that fans saw in this trailer, two notable individuals were absent in Tobey Maguire and Andrew Garfield amidst rumors that they will be suiting up once again as Spider-Man. While neither actor has confirmed that they will be joining the MCU due to the usual team of Marvel Studios snipers always on the lookout, one actor recently seemed to give something close to a confirmation for part of that duo.

In an exclusive chat with the Illuminerdi, MCU star JB Smoove was asked which hero he was most excited to see in action during Spider-Man: No Way Home.  With a quick response, he simply admitted that it was “Tobey Maguire, of course.”

Check out the full JB Smoove video below:

While no official confirmation has come for either of the two previous live-action Spider-Men to come into No Way Home, JB Smoove seems to set into stone that this is something that’s really happening. Even with the apparent inevitability that these heroes could arrive alongside all of their villains from the old movies, this quote is still going to be something that throws MCU fans into a pure frenzy.

The biggest question now is exactly when Tobey Maguire’s web-slinger will come into the plot of No Way Home, especially while villains like the Green Goblin and Doc Ock dominate so much of the action alongside Tom Holland. However, Maguire’s now confirmed appearance should open the door for Andrew Garfield to make a full Spidey trio, and things are only set to get even crazier over the next four months before the film debuts.

Spider-Man: No Way Home is set to arrive in theaters on December 17, 2021. How do you think Peter Parker’s teacher will play into the next installment of the Spider-Man franchise? Do you hope JB Smoove’s Julius Dell appears in more MCU films? Which Spider-Man are you most excited to see in No Way Home? What did you think of the new trailer that dropped on Monday? How do you think all of these villains and superheroes will play into the third chapter of the MCU’s wall-crawler? We want to hear all of your best theories and thoughts right now! Let us know in the comment section below or over on our social media! 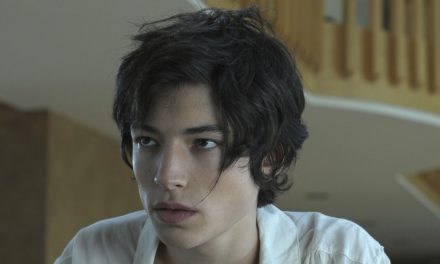 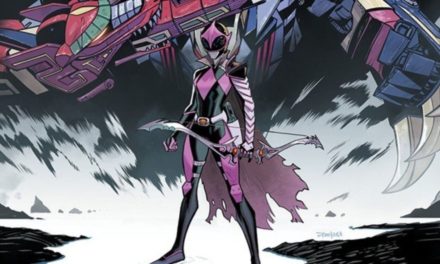