The marketing campaign is ramping up, as we get a new trailer and behind-the-scenes featurette for the 25th MCU film, Shang-Chi And The Legend Of The Ten Rings.

Marvel first released a new action packed 2-minute trailer for their upcoming blockbuster featuring the original song for the film “Run It” by DJ Snake, Rick Ross and Rich Brian. The trailer focuses on the film’s various action sequences and standout moments.

An hour after that Marvel Studios released a BTS featurette, which dissects the various fighting styles in the film, as well as the Bus sequence.

In the action-packed  “Next Level Action” featurette, cast members Simu Liu, Awkwafina, Tony Leung, Michelle Yeoh and Fala Chen, and producer Kevin Feige, director Destin Daniel Cretton and fight coordinator Andy Cheng offer an upfront look at the jaw-dropping action in  Marvel Studios’ “Shang-Chi and The Legend of The Ten Rings.” Showcasing a combination of  Marvel Studios’ signature action style and the mastery of martial artists from around the world, the film is poised to explode on screen with never-seen-before action and spectacle.

Shang-Chi and the Legend of the Ten Rings Official Synopsis

Marvel Studios’ “Shang-Chi and The Legend of The Ten Rings” stars Simu Liu as Shang-Chi, who must confront the past he thought he left behind when he is drawn into the web of the mysterious Ten Rings organization. The film also stars Awkwafina as Shang-Chi’s friend Katy, with Michelle Yeoh as Ying Nan, and Tony Leung as Xu Wenwu, Shang-Chi’s father; as well as Meng’er Zhang, Fala Chen, Florian Munteanu, Benedict Wong, Yuen Wah, Ronny Chieng, Zach Cherry, and Dallas Liu.

Fans can enjoy all these amazing looking actions scenes on the big screen when Shang-Chi And The Legend Of The Ten Rings hits theaters on September 3, 2021. What do you all think? Are you excited for the film? Do you like BTS reels? Let’s discuss everything in the comments down below and on our Twitter. 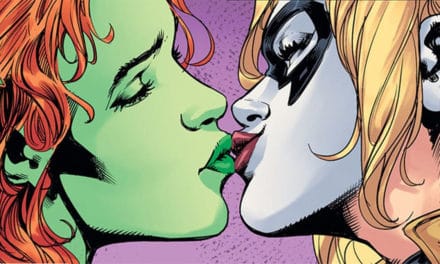 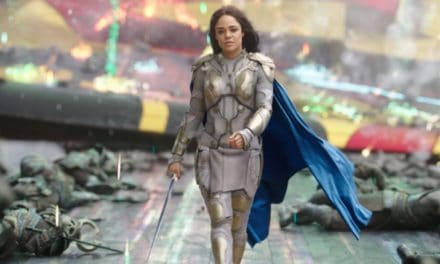 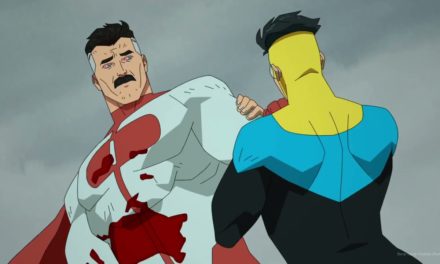