Language in Shang-Chi: An Asian-American Perspective 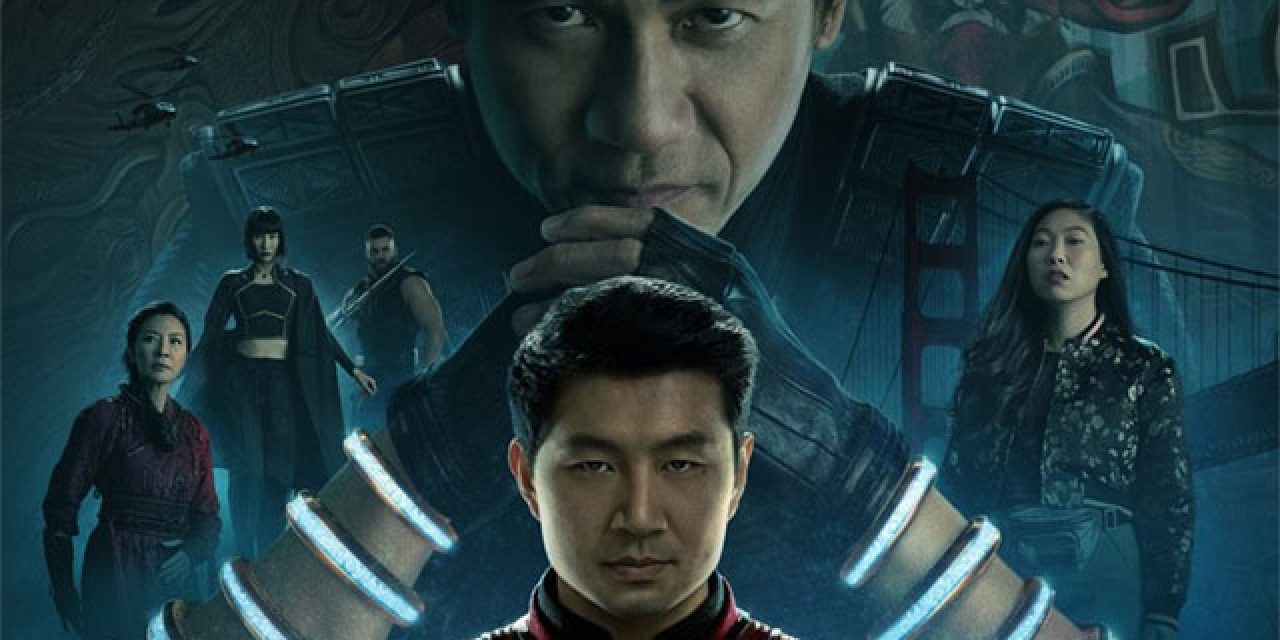 Hi, my name is Vin. I’m an Asian-American, the son of immigrants from South Asia. Before spending my 20s traveling around the world, I was born and raised in the United States, making me both super American and super international. Yet I could never forget my family’s roots.

Yesterday was the global press conference for Shang-Chi and the Legend of the Ten Rings. With the constant jokes and banter of the cast, it felt like an Asian-American house party, but it was also surprisingly emotional at multiple times. One of the most powerful aspects of the conference was one of the simplest: Every time the cast naturally slipped into their home tongues could make anyone well up with tears.

It was the power of knowing that these people were with people who they belonged with, who they shared a deeper sense of kinship and natural comfort with, with whom they formed a bond that transcended their different upbringings and generational gaps in ways only they could understand by having lived through their uniquely personal experiences.

The conflicting concepts of “home” is what defines the experience of immigrants at every generational level and informs every step of our lives. Is home the culture we currently live in, the culture we grew up in, or the culture our parents came from? When people ask, “Where are you from?”, what do they really want to know? What does that question truly mean? Language is an even more complicated issue, carrying the power to separate or unify entire generations.

The power of being the children of immigrants is that we are all connected through our diaspora. We are all the children of our homeland, even if we’ve never known each other, like an infinitely vast family scattered across the Earth. Small things like hearing strangers speak your home language is one of the most indescribably potent immigrant experiences, and seeing all these cast members gathered together, freely sliding between languages as they felt comfortable, just like at a family reunion… that is truly authentic to the experience of immigrant families.

In Shang-Chi and the Legend of the Ten Rings, director Destin Daniel Cretton does not shy away from this authenticity. The film is filled with characters sliding between languages, commenting on languages, and reveling in the power of language to identify and unify.

Therese Lacson, author at The Beat, asked the cast about the decision to let Mandarin flow freely in the film. Cretton commented on how several characters are multilingual by nature of their origins. Growing up with multiple languages is generally a true experience for many populations around the world, but in the United States it can be rare outside of freshly-immigrated families.

There was a specific moment in the cast’s discussion that stood out to me, when they talked about “speaking ABC.” ABC refers to “American-Born Chinese”, which is a term used to separate native immigrants from the second-generation who were born in the United States (In South Asian immigrant culture we use ABCD, American-Born Confused Desi – but more on that when Ms. Marvel comes out).

“ABC”/”ABCD” are phrases that can sometimes be used to “otherize” the children of immigrants, basically saying “You’ll never be truly like us — you’re a fake American who doesn’t even know their background.” It’s a status that every second-generation immigrant can relate to. Of course it’s not always used so malevolently, but acknowledging such a complexly personal-yet-universal struggle in a giant mass-appeal blockbuster movie from Disney will be a surreal experience for audiences around the world.

Just from this press conference, I can believe that Shang-Chi will be something monumental for Asian-American culture and hopefully even general immigrant cultures around the world. Especially in this era of globalization and easy international travel, the immigrant experience is something an increasing number of people can relate to. Whether they are American, Latinx, Asian, European, African, Australian, native or immigrant, I trust that there will be soulfully human parts of Shang-Chi which universally transcend the cynical criticisms of Marvel movies being “cookie-cutter corporate commodities.” Like Black Panther, the spirit and heart of Shang-Chi is on a deeper level. This movie is speaking a deeper language. I hope the world is ready to listen.

Shang-Chi and the Legend of the Ten Rings hits theaters around the world on September 3. Find me on Twitter at @vinwriteswords and stay tuned to The Illuminerdi for more coverage on Shang-Chi! How has the film already impacted you? Let us know in the comment section below or over on our social media!

KEEP READING: Kevin Feige And Destin Daniel Cretton On Culture In Shang-Chi and the Legend of the Ten Rings 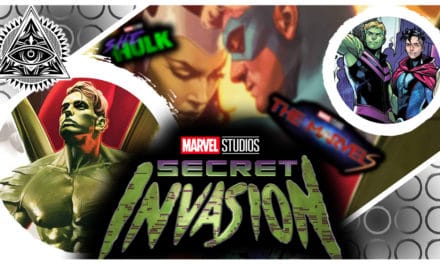 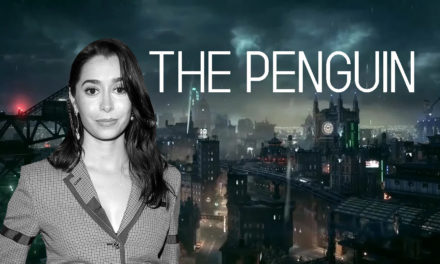 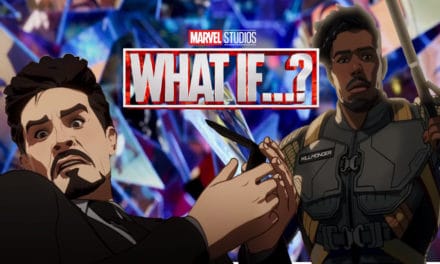