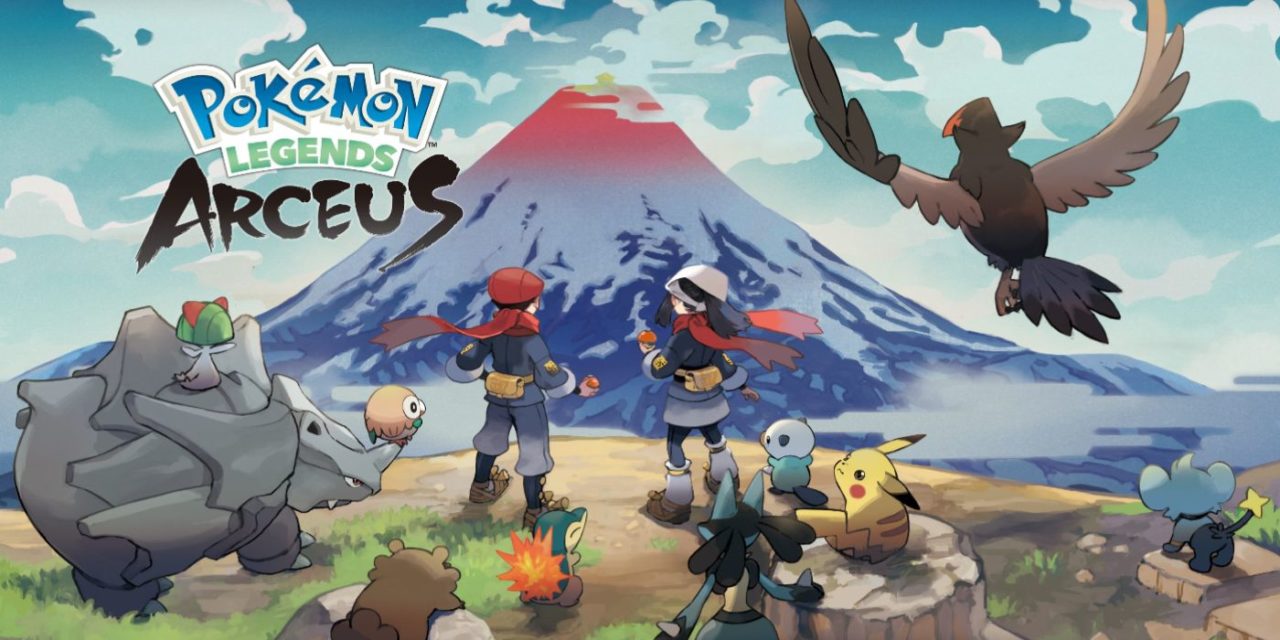 It’s been a huge week, no a huge month for Pokemon fans.

With the upcoming release of the Diamond and Pearl remakes (Brilliant Diamond and Shining Pearl), and the new online Pokemon Unite game coming later this year, it’s a good time to be a Pokemon fan.

However what got fans excited is a trailer released from Nintendo and Gamefreak showing new footage of the upcoming original new Pokemon game Pokemon Legends: Arceus.

Legends: Arceus was first announced earlier this year on February 26th during a presentation commemorating and celebrating the 25th Anniversary of the franchise. For fans, this came as a huge surprise as they did not expect another original game during the franchise’s current eighth generation.

What is also special about this upcoming game is that it will be the first ever action role playing and open world game in the franchise. For many years die hard fans have been wanting an open world Pokemon game that was more action-oriented, and not the usual formulaic Role Playing style the games are known for.

Arceus serves as a prequel to Diamond and Pearl, set in the early years of the Sinnoh region – which was revealed to be called Hisui. Recently fans got a glimpse and have been shown more footage of Legends: Arceus in a brand new trailer shown during Nintendo’s Pokemon Presents stream.

Now the new trailer for showed fans a variety of new features and locations: including beaches, forests, and the snowy mountains of what is known as the Hisui Region. The trailer also showed that exploration would be a big factor in the game, and would involve using our virtual friends for transportation. Those transportation methods include sailing, gliding, and mounting.

The trailer also players being able to sneak around tall grasses and quickly transitioning to combat, which is a very familiar mechanic seen in almost every game. One surprising aspect of the new footage, though, is that we see that some eyes turn red – hinting at some paranormal or mythical event.

We also see that these Pokemon become aggressive and will start attacking players if spotted. This is very different and new, because in previous games wild creatures would just attack a player or trainer’s Pokemon instead of them.

The game also features a new mechanic where players can set up a base camp and prepare adventures by buying or crafting items. The gameplay of course also includes catching new friends with Poke Balls, an iconic mainstay in the franchise. Now players can start a battle by throwing a filled Poke Ball near a wild Pokemon.

The game also features a new mechanic called an action chart. The action chart is located in the right side of a player right side and details the specific battle order: those who are faster may be able to perform actions quickly before their enemies can attack once. Then finally, a player’s roster will have two styles of abilities. The strong style is for extra power but slow speed, and the agile style for fast attacks with less power. Overall the new mechanics of the game look promising and are sure to excite new and old fans alike.

THE RETURN OF THE LEGENDARY GOD POKEMON

Arceus first appeared a special event in the original Diamond and Pearl remakes, and after its memorable first appearance became an iconic fan favorite, eventually landing appearances in other games. But it’s with this upcoming game that Arceus will be highly focused on.

The Legendary ceature eventually made it first theatrical appearance in the film Arceus and The Jewel Of Life. It also appeared in another animated film called Hoopa and The Clash Of Ages. Then finally it made a cameo easter egg as a statue in the live action Detective Pikachu film. Let’s just say the Legendary God Pokemon is getting the love and recognition it deserves.

Pokémon Legends: Arceus will be set in the Hisui region, in an age when it was rare for people and Pokémon to live in harmony. In time, this land will come to be called the Sinnoh region.At the heart of your adventure Jubilife Village. This is the center of operations for the Galaxy Team, a collection of people from various regions who have come to study the Hisui region. You’ll join the Galaxy Team yourself and go on a quest to complete the first-ever Pokédex.

Before the Sinnoh region, a time before people and Pokémon lived in close harmony, there was the majestic Hisui region. Your Pokémon Legends: Arceus adventure begins here, where you’ll set off to complete the first-ever Pokédex!Pokémon Legends: Arceus arrives 1/28/22! Check out the new trailer, and pre-order to receive the Hisuian Growlithe Kimono Set!

KEEP READING: HE-MAN AND THE MASTERS OF THE UNIVERSE: NETFLIX RELEASES SURPRISE TRAILER FOR CG REMAKE 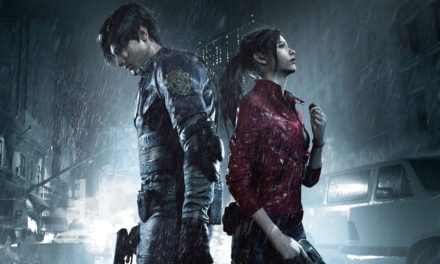 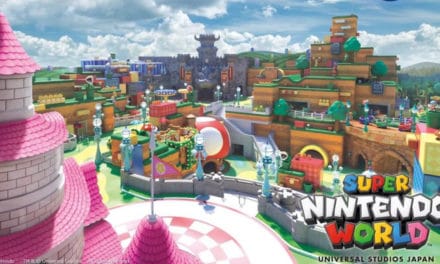