The hype for Shang-Chi and the Legend of the Ten Rings is in full swing after the rave reviews from the first screenings this week. Among so many reasons to be excited, the biggest one of all is that this latest installment in the Marvel Cinematic Universe is the first major superhero movie to feature a mainly Asian/Asian-American cast.

Interviews have been abundant from the cast to the crew to the executives in charge – But one of the most pressing questions on every fan’s mind has never been answered until today. Was Simu Liu hired because of Twitter?

The story starts in 2018. After years of internal development, Marvel Studios announced that December that Shang-Chi, a film based on the “The Hands of Shang-Chi, Master of Kung-Fu” comics, would be fast-tracked as a new major motion picture after Avengers: Endgame.

The announcement came with confirmation that David Callaham (The Expendables, Wonder Woman 1984, Spider-Man: Into the Spider-Verse 2) would be writing and that the company was searching for an Asian/Asian-American director. Obviously Shang-Chi would need an Asian/Asian-American actor, but at this early in the process, Marvel probably wanted to focus on getting a director first.

That did not stop Simu Liu.

A relatively unknown actor at the time, Liu didn’t miss a beat to shoot his shot. In less than an hour after Marvel’s announcement, Liu tweeted directly at the company, fighting for his chance in the role.

The now-star had already had a couple years of experience under his belt from Kim’s Convenience, a beloved Canadian sitcom with a mainly Asian-descent cast. But to be honest, the chances of the executives of Marvel Studio finding the perfect actor based on a tweet are extremely low, right? It was surely in vain, right?

RELATED: SHANG-CHI: SIMU LIU WAS BLOWN AWAY BY THE STELLAR ENSEMBLE CAST

Well it seemingly worked out. That March, Destin Daniel Cretton was hired as director and Simu Liu was confirmed to be the face of Shang-Chi at San Diego Comic-Con in July 2019, just a few months afterwards.

At the Shang-Chi global press conference, Cosmic Wonder asked the real question of fans and aspiring actors around the world: Was Simu Liu actually hired for Shang-Chi because of his tweet?

With his characteristic humor and frankness, Simu confessed that he himself did not know.

“That’s a great question, and I would love for Kevin to answer this, because I’ve never… because you think when you tweet at Marvel, you think it’s going to some like 19-year-old intern with acne. ‘No one’s going to read that. No one cares what I have to say.’ But maybe, you know, maybe, maybe they did.”

Feige: “When– this was years ago?”

Liu: “Right when you announced the movie.”

Feige: “Unfortunately Simu, it was not your tweeting. It was your acting ability, your constant professionalism, and the multiple reads and meetings that you did. Now did Sarah Finn see that, our casting director? I don’t know the answer to that question.”

Cretton: “I don’t think so. But I do think the universe saw that.”

Feige: “And that’s a Cosmic Wonder.”

That is to say, Simu Liu was hired purely on his talents as an actor, athlete, and great role model. In a fun aside, Cretton mentioned that Liu even ended his first audition with a flip, landing in the iconic Black Widow pose and hair toss!

So while it sounds a tad disappointing that the fairytale story ultimately might not have been the case, it’s still the best version of the story because Liu earned the role by simply being the best for the part. Liu himself latched onto an optimistic takeaway message to inspire us all. Even if his tweet didn’t reach Feige directly, Liu was adamant that “the narrative still holds true: Speak it into the universe and it will find a way,” which is still pretty awesome advice.

Shang-Chi and the Legend of the Ten Rings hits theaters around the world on September 3. Have you seen Shang-Chi yet? Have you ever tweeted @Marvel for a role? Let us know on our social media, and maybe we’ll see you in the next major Marvel movie! 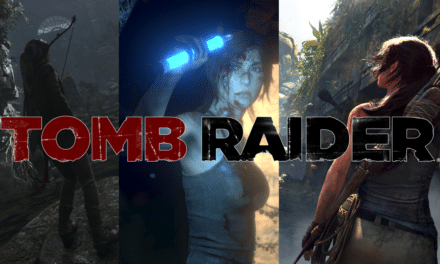 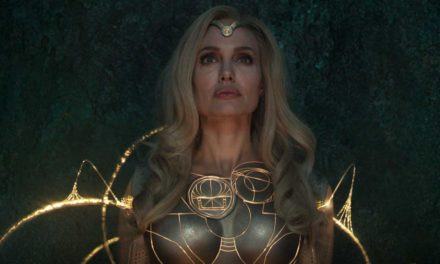