The Marvel Cinematic Universe machine keeps on churning. A movie and three Disney+ series set within the franchise have already come out this year, with episodes of the animated series What If…? currently rolling out on the streaming platform and the movie Shang-Chi and the Legend of the Ten Rings set to hit theaters in just a couple of weeks.

RELATED: SHANG-CHI AND THE LEGEND OF THE TEN RINGS’ PLACE IN THE MCU TIMELINE HAS BEEN REVEALED

Of course, more Phase 4 shows and movies in various stages of production, but it’s not always clear when Marvel shoots begin and end. Fans often have to wait for set photos to leak online as their way of finding out a Marvel Studios project has entered the production stage, but sometimes an actor or producer will let it slip that things are moving along.

One project that has a lot of anticipation and intrigue surrounding it is the upcoming Secret Invasion Disney+ series, based on the comic run of the same name. Marvel Studios Head Kevin Feige recently revealed the status of the show’s development, saying that the studio is “Getting ready to start production on [its] Secret Invasion series.”

This means filming for the show has not quite begun filming yet. Secret Invasion is set to see the return of Samuel L. Jackson’s Nick Fury and Ben Mendelsohn’s Skrull character Talos from previous MCU installments, and welcome some high-profile newcomers to the franchise including Kingsley Ben-Adir, Killian Scott, Olivia Colman, and Emilia Clarke. The series will be directed by Thomas Bezucha and Ali Selim.

RELATED: HOW ETERNALS IS ESSENTIAL TO THE MCU AFTER AVENGERS: ENDGAME

The reveal that the show is still in the pre-production phase is further confirmation that Jackson’s recent time on a Marvel set as Nick Fury was, in fact, for the upcoming Captain Marvel sequel The Marvels, which has already begun shooting in London. It is currently unknown whether that movie will take place before or after Secret Invasion, but it is currently set for a November 11, 2022 release, while the series is also expected to premiere sometime next year.

Secret Invasion is expected to premiere in 2022 on Disney+. How excited are you for Secret Invasion? What cameos are you expecting? Let us know your thoughts and theories in comment section below or over on our social media! 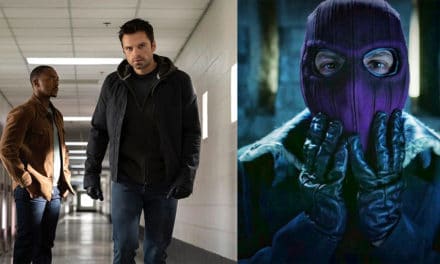 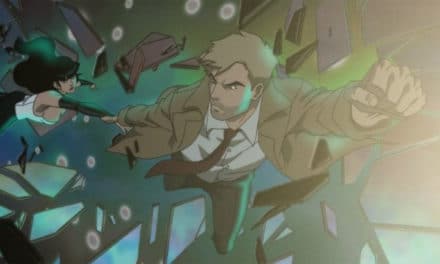 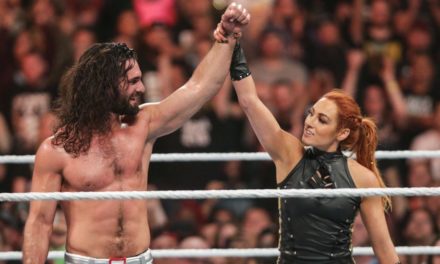 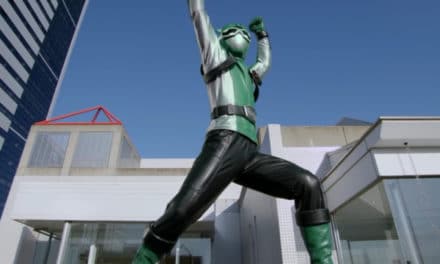