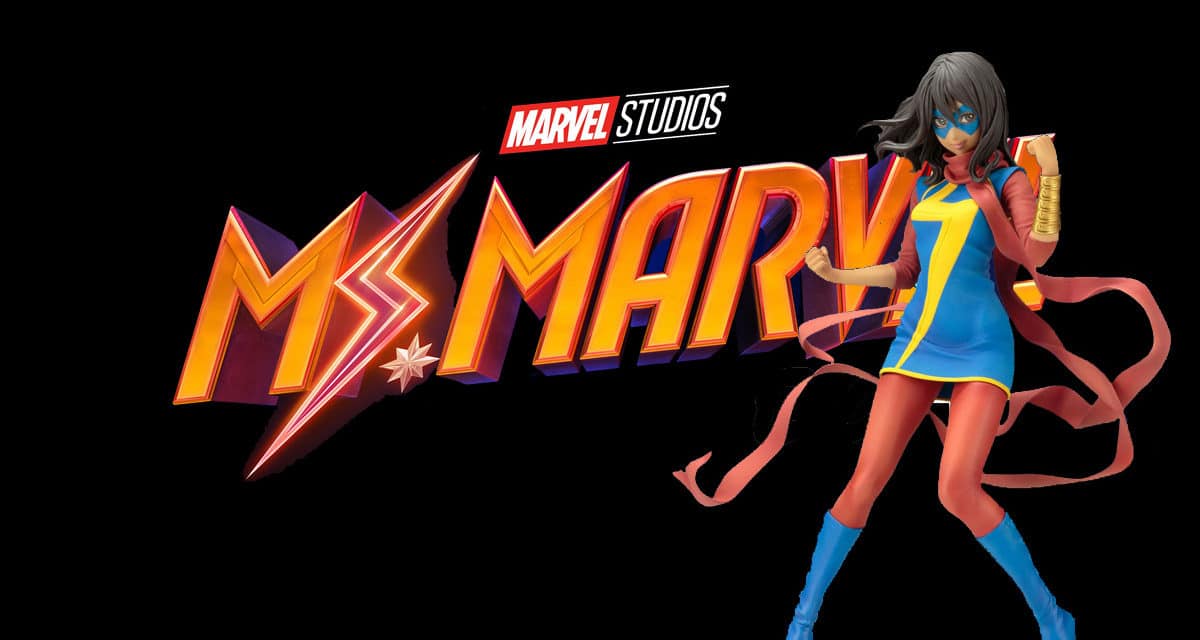 Fans of the superheroine Ms Marvel may have to wait a little longer to see her Disney+ series. This comes as a minor blow after the character’s recent official costume reveal, which was widely well-received.

“I asked around and it is very safe to assume at this point that Ms. Marvel is now on track for an early 2022 premiere.”

As of this writing, no official reason has been given for the delay. This is the newest in a long line of release date shifts for Marvel due to the COVID-19 pandemic, which saw their entire slate be pushed back in one way or another.

The Interconnected World of Ms Marvel

While there’s little known about how exactly Ms Marvel will tie into the larger MCU, we do know its first season will consist of 6 episodes and follow Kamala Khan (Iman Vellani) as she comes into her powers. The show could potentially premiere in January as WandaVision did in 2021, but a new release date has yet to be provided.

We do know Kamala Khan is set to appear in Nia DaCosta’s The Marvels alongside Brie Larson’s Carol Danvers/Captain Marvel and Teyonah Parris’ Monica Rambeau who debuted in WandaVision. The Ms Marvel series will also be the first of the Disney+ MCU shows to focus on a character we haven’t been introduced to in the films beforehand. The Marvels currently holds a November 11, 2022 release date, so it’s highly likely the show will lay the groundwork for it.

WandaVision, The Falcon And the Winter Soldier, and Loki all planted seeds for the future of Phase 4, cementing Kevin Feige’s promise that the TV shows and cinematic outings would be intricately linked. Hopefully there’s something Marvelous in store whenever the show debuts.

Kamala Khan first appeared in Captain Marvel #14 in August of 2013. The character was created by Sana Amanat, Stephen Wacker, G. Willow Wilson, Adrian Alphona, and Jamie McKelvie. Most modern audiences were introduced to her in the Marvel’s Avengers video game from last year where she was voiced by Sandra Saad.

What are your thoughts on Ms. Marvel being moved to 2022? Did you enjoy her in Marvel’s Avengers? Have you read the Ms Marvel comics? Let us know in the comments below and on our Twitter. 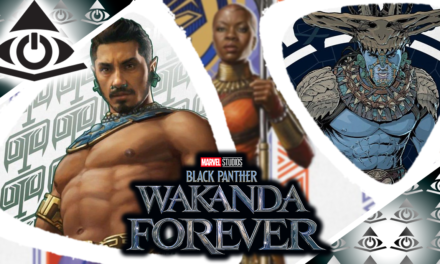 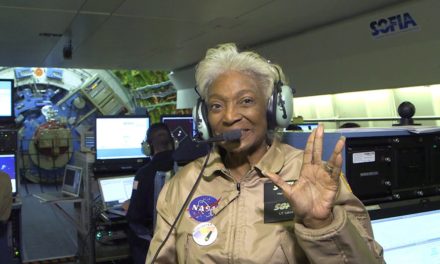