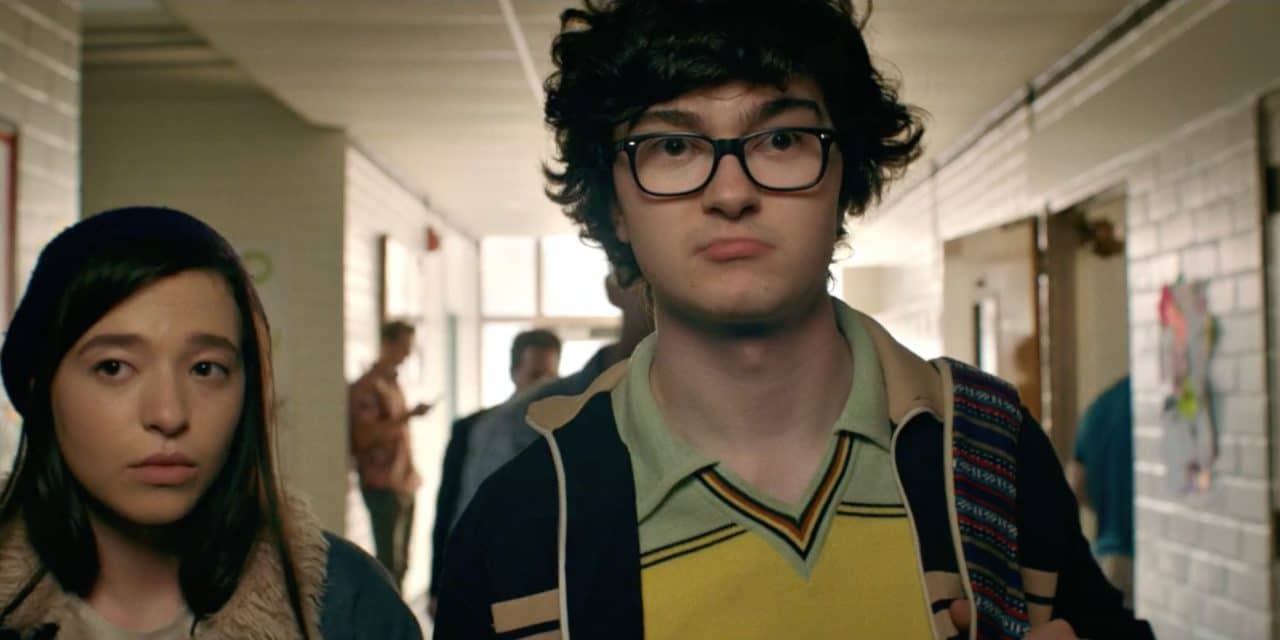 The trailer for the upcoming rom-com It Takes Three has been released.

The trailer doesn’t look particularly special, as there have been many films that told this kind of story before. But for fans of rom-coms, it just might be something to look out for.

It’s directed by Scott Coffey. The cast includes: Jared Gilman (Moonrise Kingdom), Aurora Perrineau (When They See Us), Mikey Madison (Once Upon a Time… In Hollywood, Scream 5), David Gridley (The DUFF). Check out the trailer below.

John Hughes spin on the classic Cyrano de Bergerac story. When Chris, the coolest guy in school discovers that Roxy sees through his popularity and good looks, he enlists Cy to reverse catfish her-letting him take over his social media accounts to add substance to his style. Signals are crossed, hearts are broken, but in this post-modern rom-com, nothing turns as you’d expect.

Gunpowder & Sky will release the romantic comedy It Takes Three  On Demand and Digital on September 3, 2021. What do you all think? Are you interested in the film? Let’s discuss everything in the comments down below and on our Twitter. 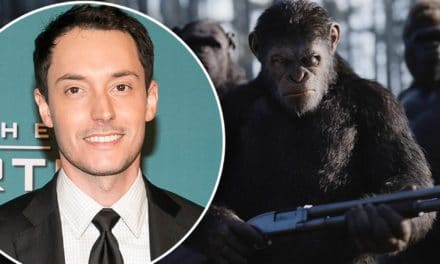 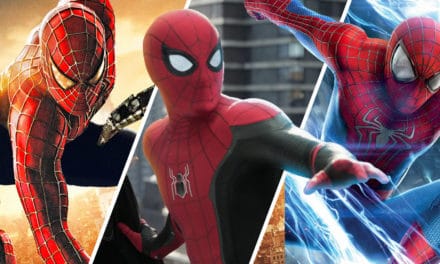