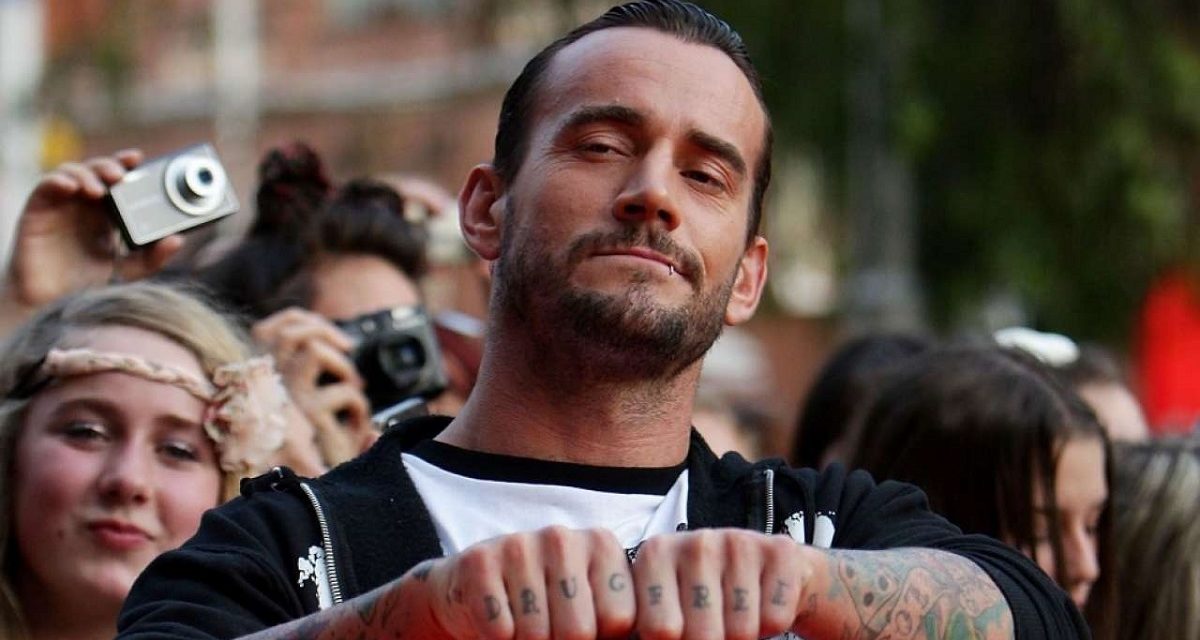 CM Punk talks about what he first thought of AEW, shoots down rumors of him signing to the promotion and addresses Darby Allin’s “Best In The World” promo.

CM Punk currently stars on the wrestling show, Heels, as one of the actors on the show. The series premiere is set to debut on Aug. 15 on Starz. He was recently on the Sunday Night’s Main Event podcast to promote the new show and of course the AEW rumors came up.

Punk has been rumored to return to wrestling in every promotion known to man since he left WWE in 2014. However, with Daniel Bryan almost certainly making his way to AEW the CM Punk rumors went into overdrive.

These rumors even had dates he was supposed to return being on either “The First Dance” edition of Rampage on Aug. 20 or the AEW’s All Out PPV on Sept. 5. However, according to CM Punk he may be busy on the 20th.

“Um, when was that? Let me look at my calendar,” Punk said. “When did you say it was, the 20th? I think I actually might be doing a screening, this isn’t confirmed yet so I probably shouldn’t blast this out everywhere, but we’re talking about doing a screening of episode 3 of Heels at a AMC [theater] in Chicago and that’s one of the dates that has been proposed. So, um, hope to see everybody there.”

A Troll Or The Truth?

CM Punk is a notorious troll so this quote shouldn’t be taken as fact. It is very possible that he is just trying to throw people off his trail for a surprise appearance.

What we do know is that CM Punk is on Heels and that AEW and more specifically AEW President Tony Khan wants or at least wanted CM Punk to join AEW. When AEW was first becoming a promotion it was rumored Khan was looking to have CM Punk be one of his top guys and was one company’s first picks.

CM Punk confirms he did talk with Khan at the time and explains why he didn’t sign with the company:

“Yeah, I talked to Tony [Khan],” Punk said. “You know, my perception on this and I said this to Tony, to his face at that time… I’m a guy who has constantly heard, ‘Hey I got a money guy, hey I got TV.’ I’ve heard that at least once or twice a year for 15-20 years of my wrestling career. I’ve gotten bounced checks from those gentlemen. You watched it happen, especially after ECW folded, it was everybody was re-starting ECW, everybody was going to be the ECW guys.

“There was a dude named John Collins, who did time in prison for bouncing checks and it always seems like somebody’s gonna, ‘Oh we’re going to start up and we’re going to compete with Vince [McMahon]’ and I always thought that came from a bad spot because if you want to start up a pro wrestling company, I think you should always just focus on yourself.”

Still A Hot Free Agent, But Is He Still The Best In The World?

Even though CM Punk has been out of wrestling for a long time now and even at the time AEW was forming he is still probably the hottest free agent in the world. He can’t just sign with every upstart company who has a good pitch. He decided to wait, “So, I more or less took a wait-and-see approach” he admitted. It’s crazy to think AEW didn’t get a second look from CM Punk when they already had Kenny Omega and The Young Bucks from the start and Chris Jericho signing on soon after.

Not long ago Darby Allin delivered a promo calling out the “Best In The World.” This was a tagline CM Punk used a lot in WWE and even had it on his merchandise. Therefore the wrestling internet thought this confirmed Punk coming to AEW and feuding with Allin.

CM Punk half joking I’m sure, but said when he heard “Best In The World” he didn’t immediately think he was being referred to.

I do know that CM Punk thinks very highly of Daniel Bryan which is why people thought he might debut with Bryan in AEW. Allin later admitted he wasn’t referring to Punk or Bryan with his promo but was actually referring to Sammy Guevara.

Despite CM Punk trolling and deflecting the attention off him returning to the ring anytime soon he did finally address if he is going to make his way to AEW in the near future.

Now We Keep Our Fingers Crossed For An AEW Debut

CM Punk has said from the day he quit WWE that returning to the ring was a never-say-never kind of thing. It was always thought that if he did return it probably wouldn’t be to WWE. This is a chance for Punk to return to the ring, work fewer dates, still act or do other things. Only time will tell if he was trolling or if he really doesn’t have any interest in returning to the ring at this point.

Do you think Punk will debut in AEW in the next month? Is there anyone you want to see Punk wrestle in AEW? Maybe Jericho vs Punk?  Would you like to see Bryan and Punk form some kind of team or faction in AEW if they both sign? Don’t Go To Sleep before you let us know what you think of this news and rumors in the comments or over on social media. 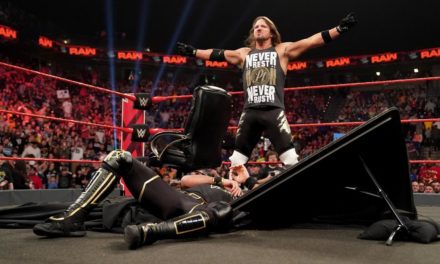 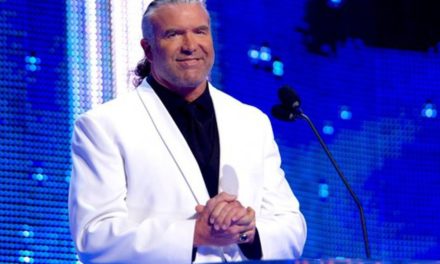 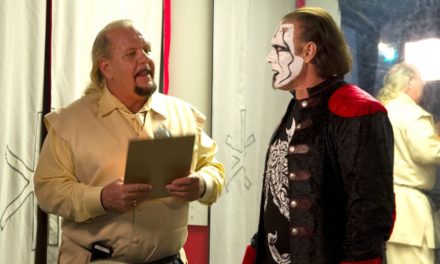 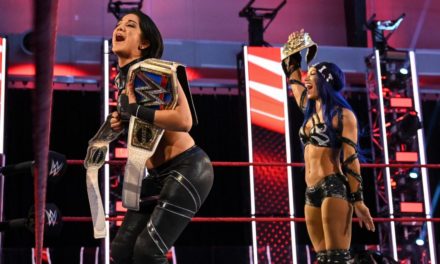