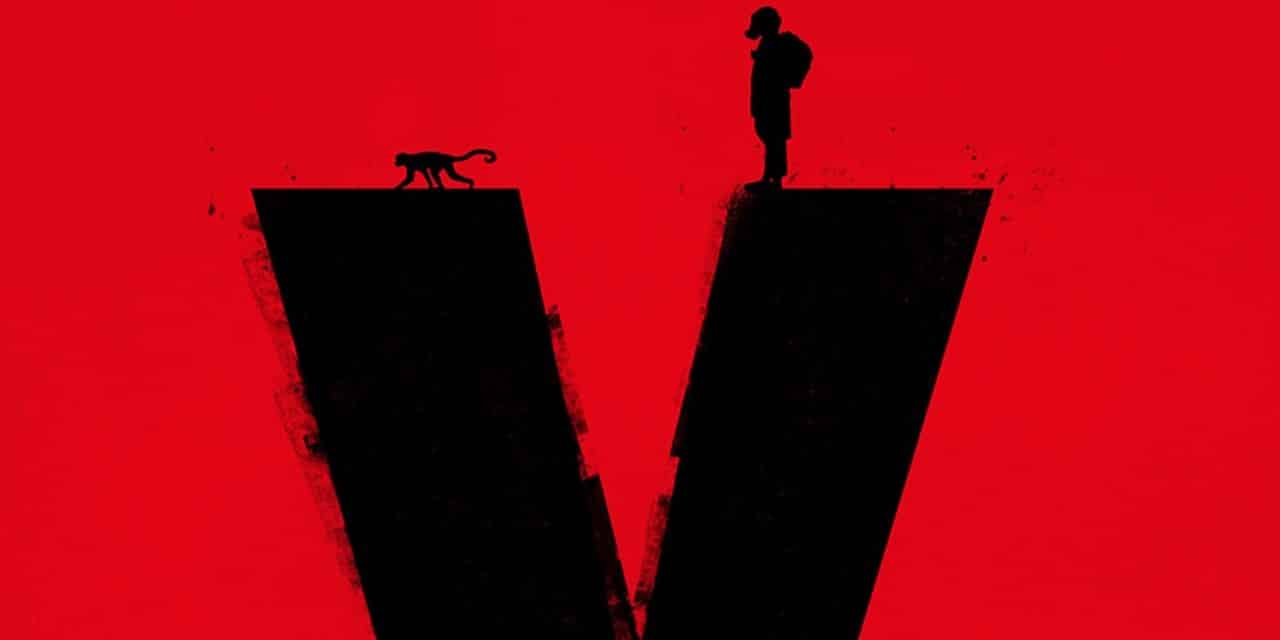 FX has released an intense new trailer for their action-packed new series Y: The Last Man, based on the Vertigo Comics character created by Brian K. Vaughn and Pia Guerra.

Cinematic apocalypses never cease to amaze audiences. As with any good trailer, we get enough to understand the basic premise, but not so much that the entire season story can be mapped out in an online thread tonight. We’ll follow Yorick (Ben Schnetzer), the last man left on Earth following a global catastrophe that killed every mammal with a Y-Chromosome except him (and his adorable Capuchan monkey Ampersand).

Feast your eyes on the new Y: The Last Man trailer below:

The trailer also shows Ashley Romans as a federal agent and Diane Lane as the President both trying to get to the bottom of things in a world now rampant with violence. The explosions look solid and the idea is unique from most other comic book shows or films out right now, so if all goes well, Y: The Last Man could be a huge hit.

The other thing to take notice of here is that Y: The Last Man will run exclusively on FX-on-Hulu. As streaming platforms are rapidly overtaking traditional cable networks in terms of hit content and viewer engagement, more and more companies are jumping on the digital bandwagon with their own programing. Cable networks are obviously still around, but with streaming services offering a larger bang for your buck content-wise, it makes sense that FX would place a thrilling action series like Y on their digital platform where more people are likely to see it and binge once the season is completed.

For now, we can look forward to watching Y: The Last Man in weekly installments starting September 13, 2021. What do you think of the trailer for Y: The Last Man?  Will you get FX-on-Hulu for it?  What’s your favorite apocalypse-themed television series?  Let us know in the comments below and on our Twitter. 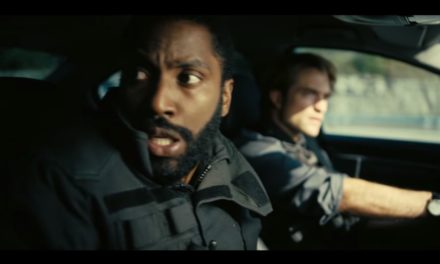 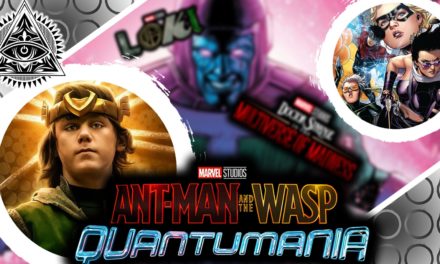 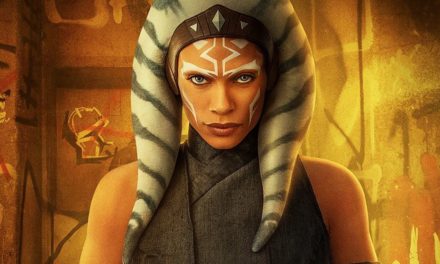 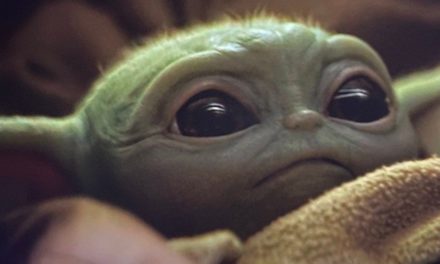