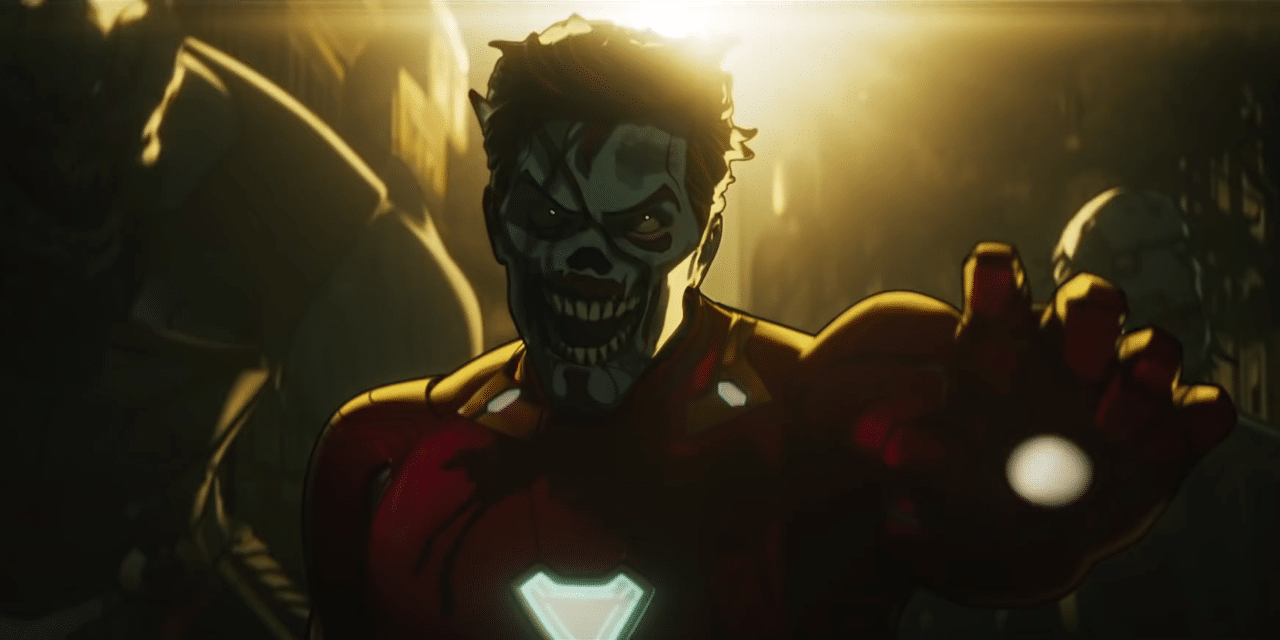 What If…?, Marvel Studio’s newest series, is not only the MCU’s first foray into animation, it also fully dives into the multiverse.

What If…? will explore the infinite possibilities of the multiverse through fan favorite MCU characters who took a different path than the ones fans have known for the last decade. This includes Peggy Carter becoming the super soldier of WWII and taking on the mantle of Captain Carter instead of Steve Rogers, as well as T’Challa becoming Star Lord instead of Peter Quill, and many others.

The Illuminerdi had the opportunity to attend a virtual press conference for the highly anticipated What If…? where head writer AC Bradley explained the process of figuring out the episodes, which may not be what fans expect, and how the Marvel Zombie episode came to be. While most fans might expect the writers to begin with the lynchpin moments of each episode that changed the story to be the starting point, AC Bradley explained how the characters are what drove the “what if” moments.

“To be honest with you when it came to creating an episode like figuring out the story of What If…? the last thing we thought about was the “what if.” I think what we all looked for was what’s the heart behind the hero? How do we get behind the shield? What’s a part of the story we haven’t told before?

For me these characters are iconic, we recognize their silhouettes, we recognize their taglines, but what’s important is how we connect to them. So, it was finding new ways to connect to Peggy Carter, to Thor Odinson, to Doctor Strange, and luckily we have The Watcher to be our guide ‘cause he too is looking for connection. ‘Cause that’s really what drove everything was character and then we’d kind of figure out the ‘what if.’ “

Bringing a new spin to these iconic characters is something that fans have been eager to see ever since the new series was first announced. And with The Watcher guiding the audience on this journey it will be interesting to see how these moments and new connections change the characters. Are they at their core the same just in a different set of circumstances or does the universe that they are in completely change who the character is fundamentally when fans see them in What If…?

One episode that fans have been especially eager for is the Marvel Zombie episode that was teased in the first What If…? trailer with Zombie Captain America. The second trailer revealed a number of other Marvel characters who have become zombies including Iron Man and Hawkeye. What If…? Head Writer revealed how the Marvel Zombie episode came about and how it drew the most inspiration from the comics.

HOW THE WHAT IF…? MARVEL ZOMBIE EPISODE CAME TO BE

“The zombies. Marvel Zombies was, I think I might have mentioned it early on as a “what if we did this?” kind of pie in the sky throw away. Not thinking at first that there actually has been the very famous run and then Brad was excited. And then Kevin kind of surprised us by being like, “Yeah, no, you’re doing Marvel Zombies.”

And then the fun part of Marvel Zombies, at least for me, was to delve into that initial run. And probably more than any other What If…? episode, we drew directly from the comic for inspiration and for actual specific scenes because it is so good, and less from the movies. So, that was actually kind of a no brainer that I think we kind of came up with by accident.”

What If…? has absolutely stunning animation that allows the series to explore different stories across the MCU. With characters like Captain Carter, Star Lord T’Challa, and Marvel Zombies this series is shaping up to be one of the most compelling additions to the MCU catalogue. What If…? is an ambitious project that captures the phenomenal concept from the comics and brings it to life on screen in a way that hard core Marvel comic fans and MCU fans will be able to enjoy. And with the episodes being so character driven as The Watcher guides fans through the multiverse it opens up endless possibilities to explore.

Are you looking forward to What If…? Which episode are you most excited for? Are you glad that the Marvel Zombies episode is pulling from the comics? Leave your thoughts in the comments below or on our social media and check back with The Illuminerdi for more What If…? and MCU news. 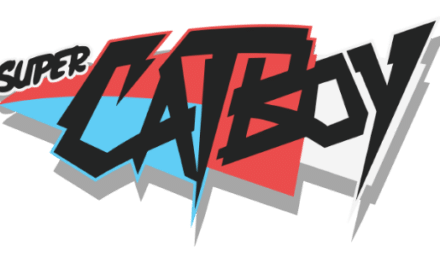 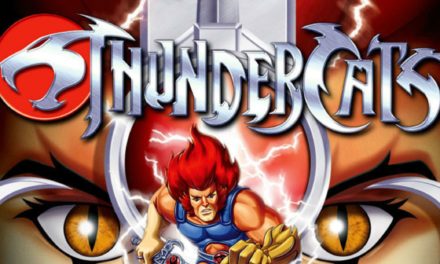