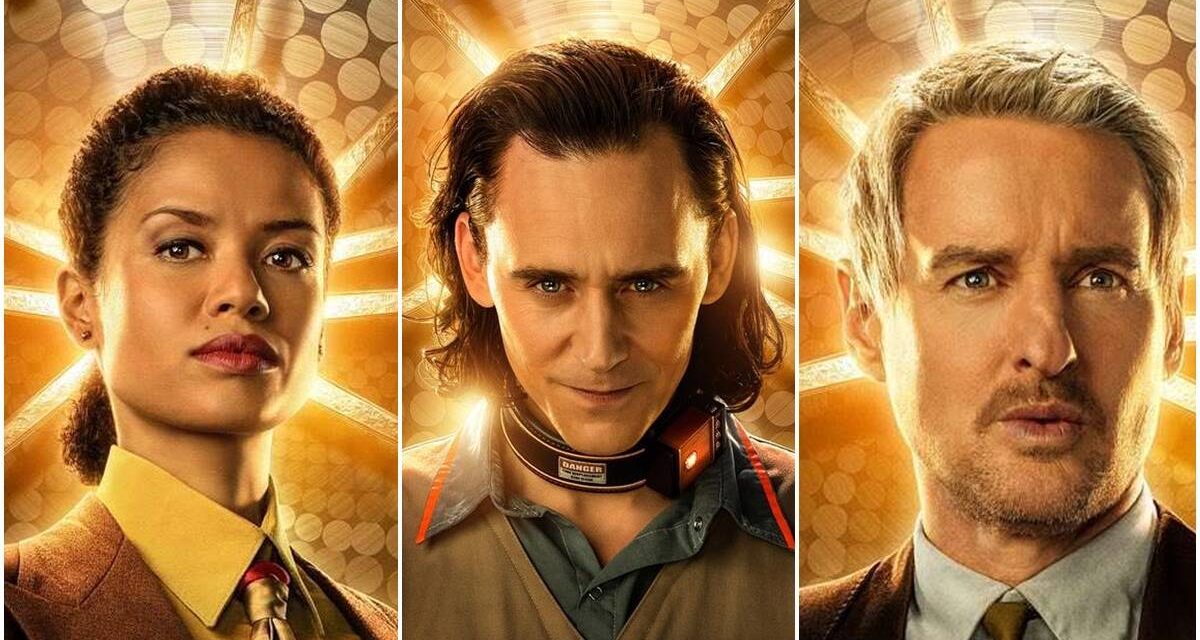 Looks like Throg was not the only scene that was cut from the Loki series. Writer and producer Eric Martin just revealed another deleted scene, this one involving Owen Wilson’s character Mobius and Gugu Mbatha-Raw character Ravonna.

Martin took to Twitter and explain that there should have been more time focusing on both Mobius and Ravonna. However, the scene had to be cut due to the COVID restrictions.

According to the writer, the reason was that there simply was not enough time. But it would have been great to see the relationship between the two pair since Mobius and Ravonna are great characters.

Eric Martin’s post showed his long line of tweets as he expressed his disappointment of not only including the two characters moment but also how COVID interfered with the plan.

With already seven hundred and forty-seven likes and counting, it’s clear that hashtag of #LokiMidnightTheater is something fans are very passionate about.

Loki is not the only Disney Plus series that didn’t go according to plan, as other shows such as The Falcon and The Winter Soldier and Wandavision were supposed to air at different times as well.

According to Murphy’s Multiverse, The Falcon and The Winter Soldier was supposed to be the first starter on Disney+ until Wandavision took the spot. Wandavision also had some scenes cut, which director Matt Shakman opened up about while explaining the behind the scenes look.

As we all know that in the last episode Ravonna made her exit to the show which leaves fan to wonder where did she go or will she possibly return for the second season. Its still to soon to know what will happen in the season two which was recently announced. For the time being we have to wait see until there is other reports in not only the continuation the series but also the character.

Hopefully, we will get a more extensive Mobius and Ravonna scene in the second season, more in line with what Eric Martin shared. Be sure to follow The Illuminerdi’s social media page for more upcoming content.