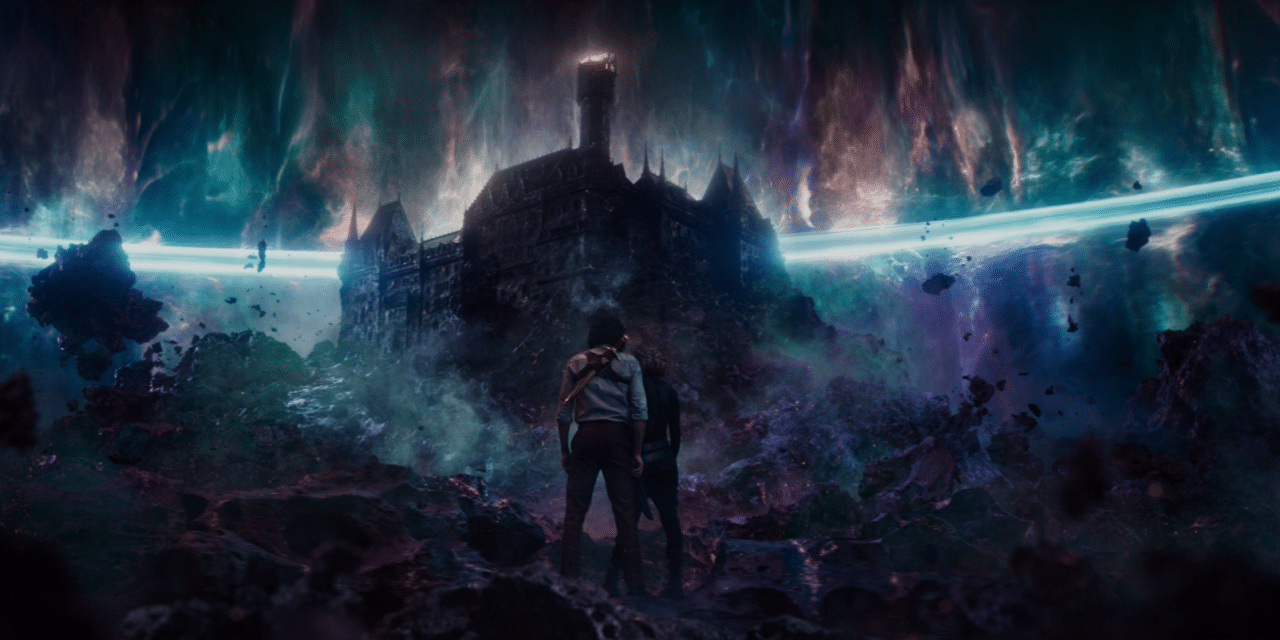 –WARNING! SPOILERS FOR THE SEASON FINALE OF LOKI–

A film director himself, Loki production designer Kasra Farahani designed the sets of the series to reveal story and connect characters. A key example of this is the Citadel at the End of Time.

In a new piece at Marvel.com, Farahani discuses his work on the series with a particular focus on the home of He Who Remains (we’ll call him Kang).

The idea to place the Citadel on an asteroid was based on Thor (1966) #245, but Farahani took the image further:

“What I proposed, early on, was this idea that the entire building, all of the architecture, was carved in situ from the asteroid; there were no other building materials”

Taking inspiration from the Petra carvings in Jordan, Farahani designed the Citadel to be carved entirely from the black asteroid stone with gold vein embellishments. Farahani then used the same stone for the statues in Judge Renslayer’s office, the front of the Renslayer’s dais in the Time Court, and the Time Keeper’s elevator, so the TVA was literally built from the home of He Who Remains.

The isolation of this version of Kang (a “sad, lonely figure rattling around a big empty space”) was emphasized by making the entire castle in “ruins except for the office.” Farahani created a state of disrepair to represent how Kang “retreated from all the different parts of the Citadel, abandoned them, and just holed up in his office.”

At the entrance of the Citadel, Farahani installed real 13-foot-tall sculptures for the “Sentinels of time”. Farahani notes:

“The Sentinels are each holding half of an hourglass. One is collecting time by holding it up, and the other one’s holding it down and time is coming out of it.”

The second room of the Citadel was designed as an elaborate clock, “slowly unveiling these kinds of mysteries of the place without telling you who he actually is”.

Since everything was carved from stone, Kang’s office was designed without lamps. As a result, the lightning came entirely from the large windows and fireplace. To create a natural light source in outer space, the designers put a star nebula outside the window.

In the library, Farahani notes:

“There are many books on chronology, orology, the study of time, the study of clocks… There’s lots of astronomy and astrological study. All the different worlds’ cultures, and their philosophies on these topics. He’s somebody who’s trying to evaluate all possible permutations of reality, basically. That was how we created this mad scientist recluse for a persona for him.”

Additionally, Kang’s shelves and desks were decorated with foreign objects from the corners of time and space, “things He’s picked up along the way that influence his thinking.”

Finally, the design of the Kang statue from the end of the episode was done by the in-house visual development team. However, the new TVA looks identical to the TVA we’d seen before “to delay the audience and Loki’s understanding that they were in a different place, that they were in a different timeline.” With this quote, Farahani is also confirming that the end of Loki season one is in fact, somehow, a different timeline of the TVA (which is strange for an organization that supposedly exists outside of time!).

The complete first season of Loki is now on Disney+. Loki season two has been confirmed but remains undated. What did you think of the set design? Let us know what you think in the comment section below or over on our social media!

KEEP READING: THE POSSIBILITIES ARE ENDLESS FOR RENSLAYER IN LOKI S2 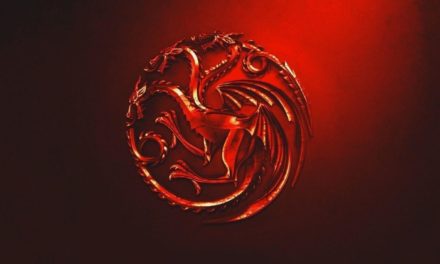 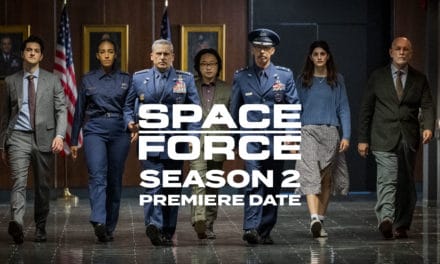 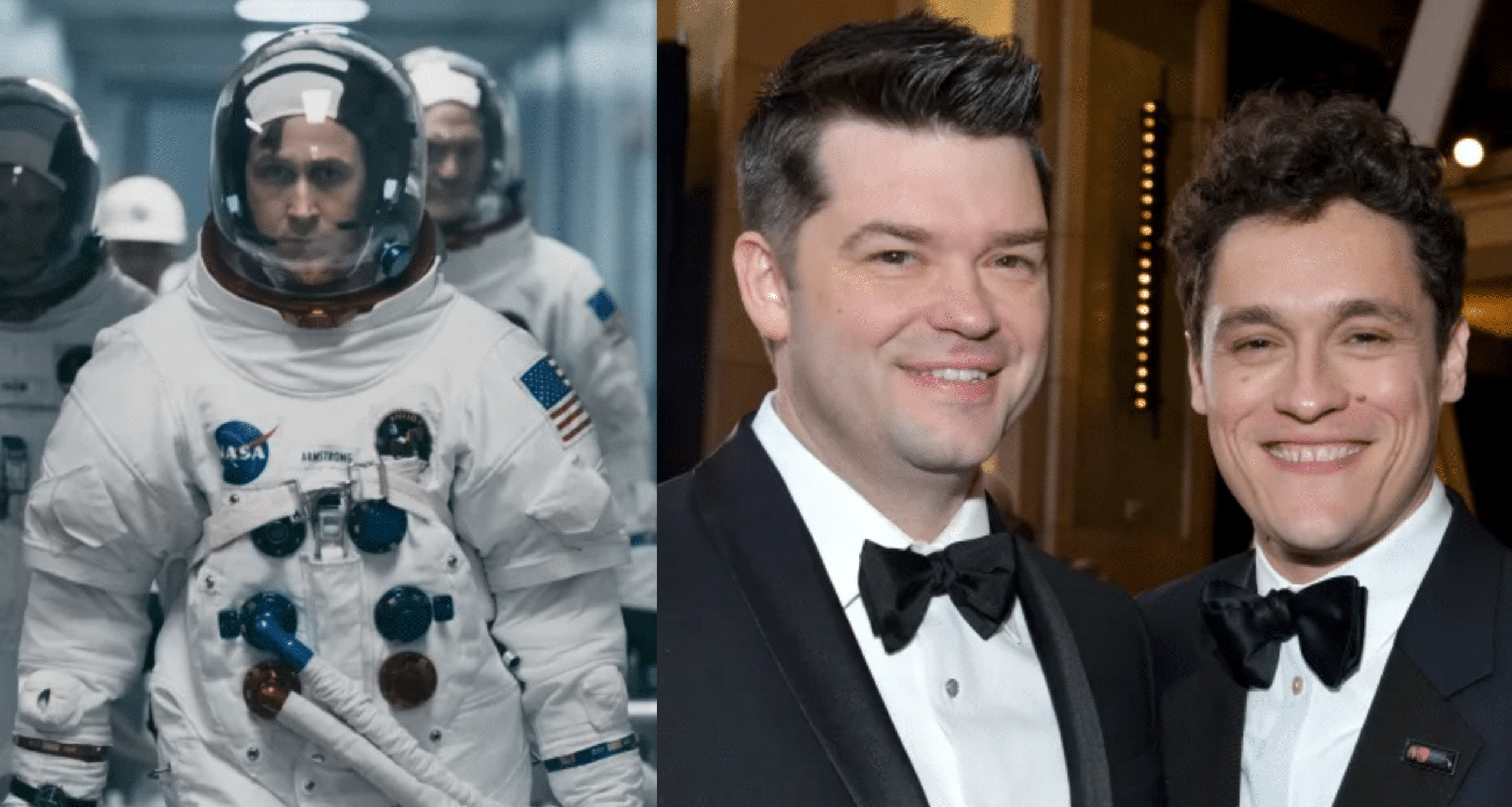