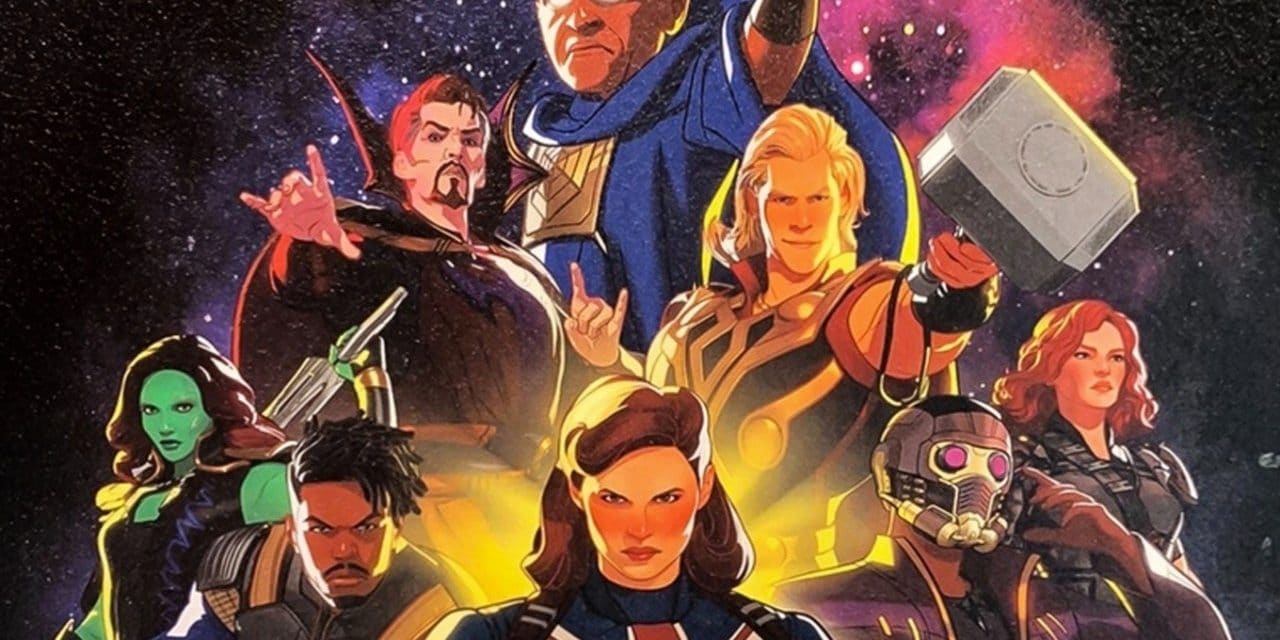 With Black Widow now in theaters, Loki wrapping up today, and What If…? just around the corner, Marvel Studios’ promotion is firing on all cylinders like never before.

Monday on The Tonight Show with Jimmy Fallon, Tom Hiddleston showed up to give some general comments about his run as Loki, the show, and his relationship with the role…

But he also dropped some potentially HOT new info about the future of the MCU.

When discussing What If…?, here’s what star Tom Hiddleston had to say:

I am intrigued because I haven’t seen the whole thing. And I know they’ve got, like, everybody from the Marvel universe to voice their characters … And then it sets up a bunch of stuff in the MCU, which I know nothing about.

This is HUGE because what, when, where, and HOW could the animated multiverse show set up anything in the MCU? Could there be a connection through next year’s Doctor Strange in the Multiverse of Madness? WIll we get live action versions of the What If…? characters?

There might even be more evidence for this, considering that in the new What If…? trailer we saw an evil tentacle monster attacking Captain Carter.

In connection with Hiddleston’s comments, this is significant because the giant starfish-like immortal god of chaos Shuma Gorath has been heavily rumored to be a major villain in Doctor Strange in the Multiverse of Madness. Is that the monster from the trailer? Could What If…? set up Shuma Gorath as a major multiversal threat which Doctor Strange has to confront in DS 2?

While we ponder the impact of these possible connections, Hiddleston also brought a fun ‘exclusive’ image from What If…?:

What do you think? Is Shuma Gorath too crazy for the MCU? Is an animated show too lowkey to set up a live-action crossover, despite what Tom Hiddleston said? What exactly is Phase 4 setting up?? Leave your thoughts and theories in the comments below!

Everything seems to be clicking into place now. The finale of Loki season one did exactly what we thought it would do and more – The multiverse and time have been thrown into chaos.

Based on Tom Hiddleston’s hints and the events of the finale, the What If…? trailer, and everything we know about Spider-Man: No Way Home and Doctor Strange in the Multiverse of Madness, it seems even more likely that the What If…? anthology series could in fact be in-canon actual adventures across the Marvel multiverse dealing with the consequences of Loki and the multiversal chaos that will bleed into the upcoming films and shows. Or not? Who knows! Let us know your theories in the comments! 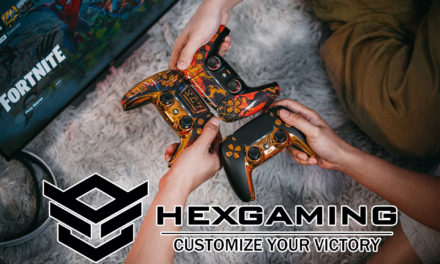 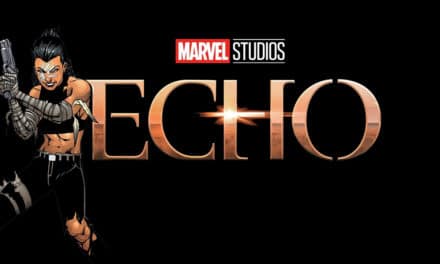 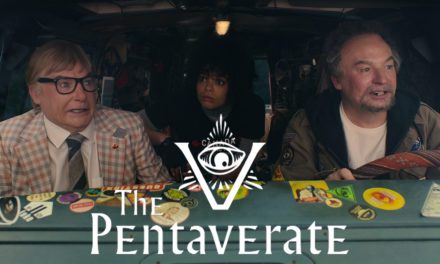