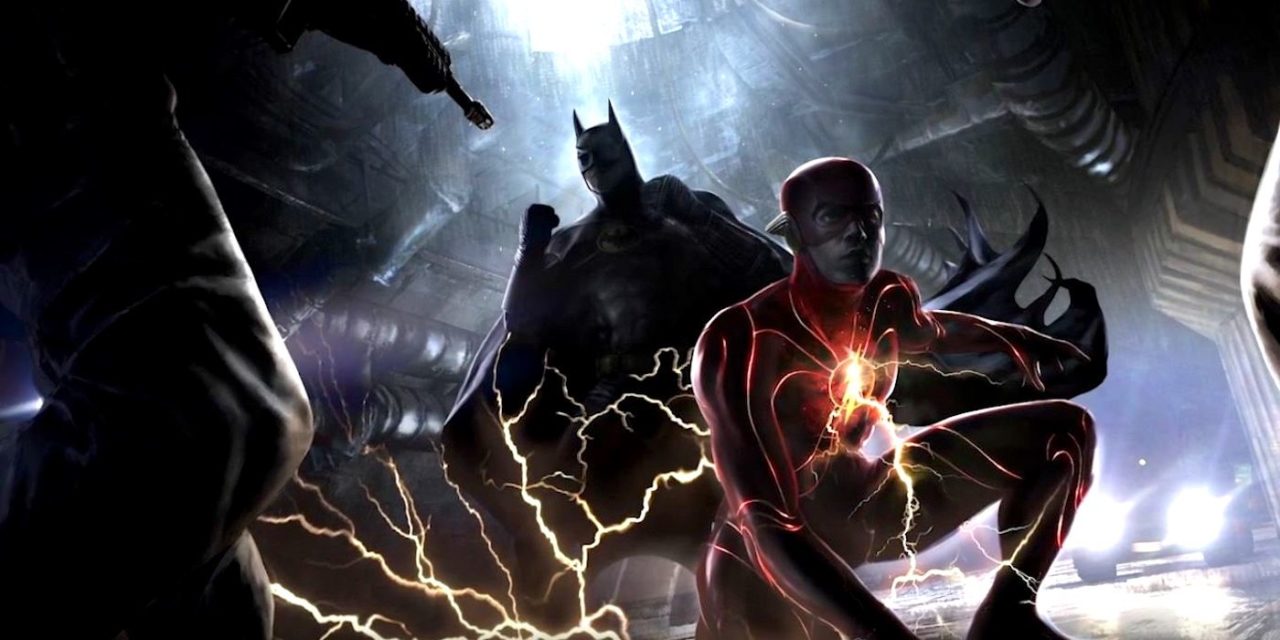 If you are a DC fan, then The Flash movie is (and should) be a top priority on your “movies to watch as soon as it comes out” list.

Since the announcement of Michael Keaton’s Batman becoming an integral part of the movie, fans have wondered what role will he play.

RELATED: ETHAN HAWKE SPOTTED ON THE KILLER SET OF KNIVES OUT 2

Earlier this week, some video was leaked for the entire internet to feast their eyes upon. DC tried to do some damage control, but the pictures spread like wildfire. Much like some of my prom pictures, they’re on the internet forever.

The video is now understandably unavailable, but images have been complied that help piece the bigger picture together.

In addition to glimpses of Ezra Miller’s Flash and of course Michael Keaton’s Batman, there is also a sneak peek of Sasha Calle as Supergirl, as well as a “spoiler alert” image covering the face of a character that is rumored to be Ben Affleck’s Batman. Check it out!

As far as the storyline is concerned, the upcoming The Flash movie is supposed to follow the Flashpoint comic arc (and there is also a fantastic Flashpoint animated movie, by the way, and we highly recommend it).

The cast of the movie includes Ezra Miller, Michael Keaton, Sasha Calle, Kiersey Clemons returning as Iris West – and rumors have it that Ray Fisher will return as Cyborg. The movie is currently underway, filming in the United Kingdom.

Expect to see the scarlet speedster in the theaters on November 4th, 2022. And don’t forget to follow The Illuminerdi’s social media pages, as we have plenty of DC exclusives coming up! 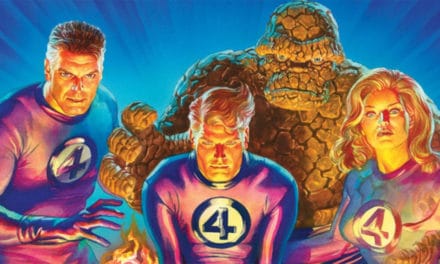 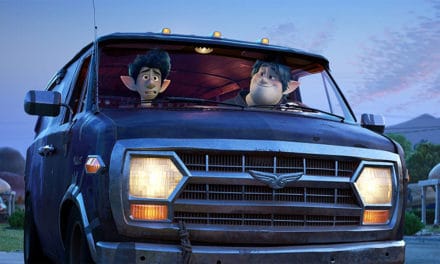 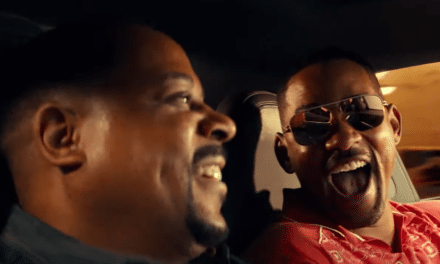 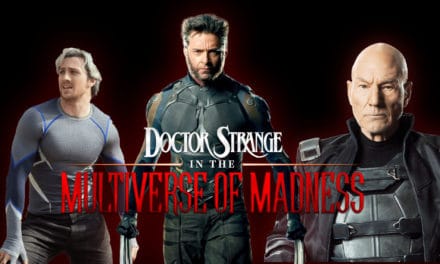