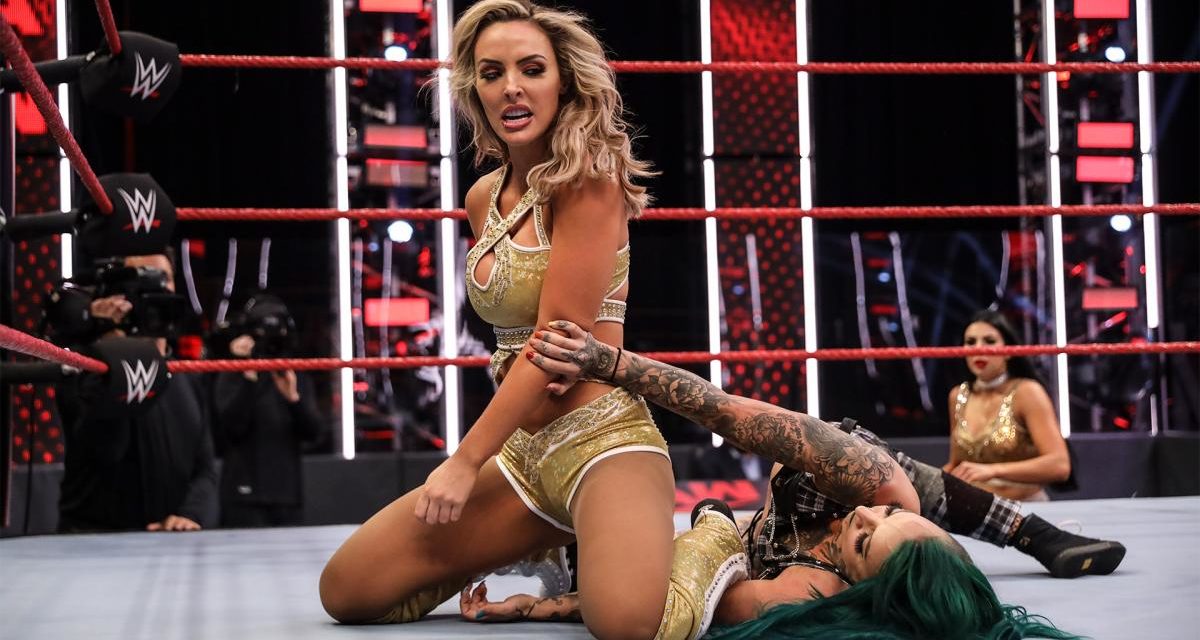 Former WWE Superstar Peyton Royce explained why talking to Vince and being awkward led to her release.

Peyton Royce and Billie Kay now have a podcast together, Off Her Chops, and go by their real names of Cassie Lee and Jessie McKay respectively. On a recent episode Lee [Peyton Royce] spoke about a meeting she had with Vince following the split of Lee and McKay’s former WWE tag team, The IIconics in September of 2020.

She was so awkward and probably intimidated by talking with Vince it was a disaster according to Peyton Royce. The talk was so bad that she joked it led to her being released.

Vince says ‘what do you do for fun?’ Me being me, the introvert and the homebody that I am, I had to let him know that I like to sit on the couch with my dogs and watch TV and he just stared at me and in my head I’m just like, ‘make something up’ and I couldn’t make anything up. Nothing was coming out. I’m not a liar. I feel like he could have seen right through that. I basically said to him ‘I’m sorry, I’m boring and I just like to be home on my off days’.

‘Nothing boring about that. You’re with your dogs, watching TV’ I didn’t contribute anymore more to that conversation unfortunately.  Probably why I lost my job.”

Obviously Peyton Royce being boring isn’t why she lost her job, but in a way maybe it did push the company in that direction. If Vince asked her what she does for fun, maybe the creative team had expressed to him they don’t know where to take her character. Maybe he liked her and was hoping her idea was something he could use or hoped she had multiple ideas from which they could build on to use for a storyline. I wonder what Peyton Royce’s idea was for her character or if it was just a pitch to bring the IIconics back together.

What’s Next For The Pair?

Since being released from WWE in April of this year Lee and McKay haven’t stayed idle and are planning their wrestling return. Last month during an appearance on Busted Open Radio the pair expressed an interest to wrestle as a tag team and are interested in both AEW and IMPACT Wrestling.

Lee recently attended AEW Double or Nothing to show support to her husband, Shawn Spears aka Tye Dillinger.  So she has an in over at AEW and it wouldn’t surprise me if they ended up over there.  Earlier this week Lee and McKay filed a trademark on “The IInspiration” which looks like that will be their new tag team name.

Where do you think the pair should end up?  Do you like the name “The IInspiration” or is there a better name?  Do you think they should remain a tag team or are they better as singles competitors?  Don’t be awkward or boring like Peyton Royce, so a comment below.

Sources: WrestlingInc, Off Her Chops 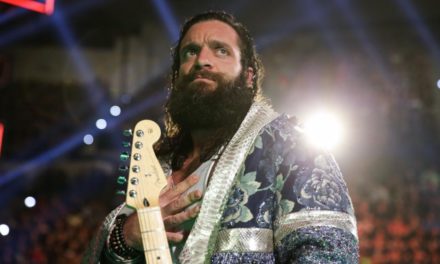 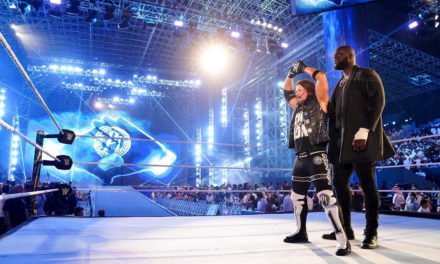 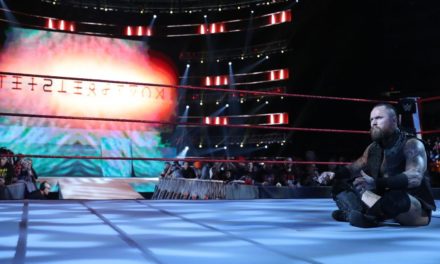