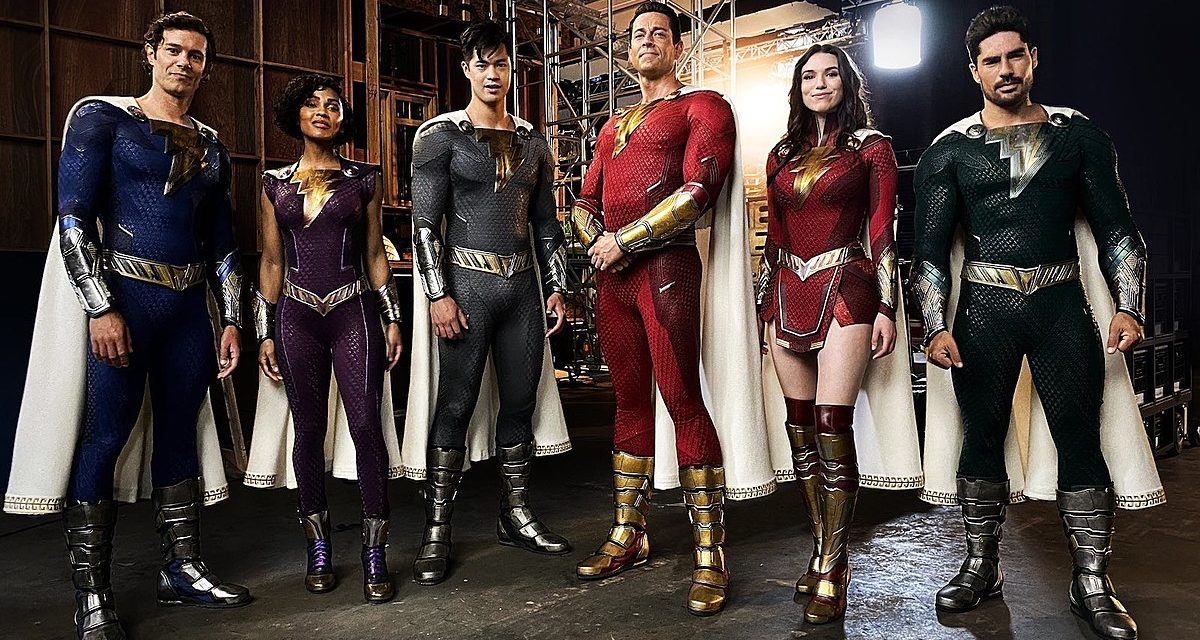 Already a few photos and videos have been released online which gives fans an exclusive look of Shazam: Fury of the Gods, only this time the director David F. Sandberg revealed not only the Shazam family, but also new costumes.

The director was preparing to shoot a scene with the Shazam family, but that is when Sandberg decided to reveal a new leak by posting a family photo of the cast in their newly updated costumes and its greater than ever.

As Sandberg took to Twitter, actors  Adam Brody as Freddy, Meagan Good as Darla, Ross Butler as Eugene, Zachary Levi as Shazam, Grace Fulton as Mary, and D.J. Cotrona as Pedro are along side each other. They are sporting upgraded costumes with colors that appear to be a bit dark with more texture when compared to the first film that had brighter colorsthe colors were bright .

The director also announced changes to Mary’s character. Originally in the first movie actor Michelle Borth portrayed the adult version of Mary. Now Sandberg has reported that Grace Fulton will be doing both parts, but with different hair and a new makeup look in her superhero form. Fulton is seen rocking the new costume and not to mention the skirt actually resembles to Gal Gadot’s Wonder Women skirt design. Looks like the designers for Shazam: Fury of the Gods decided to make Mary even more stylish and visually powerful.

From a previously behind-the-scenes look at Shazam: Fury of the Gods, a video showed the West Side Story star Rachel Zegler filming a scene in the same golden superhero outfit that the Shazam family is wearing. However, the actress is believed to be secretly playing a villain, but may be slyly posing as an ally of Billy Batson (Asher Angel) and Freddy Freeman (Jack Dylan Grazer) initially, if recent reports hold up. In addition, Helen Mirren and Lucy Liu will also be part of the second film where they will be playing the villainous sisters Hespera and Kalypso.

Shazam: Fury of the Gods is set to release in theaters on June 2, 2023. What do you guys think of the Shazam Family’s upgrade outfits and what do you look forward in this film? Let us know in the comments or over on our social media and stay tuned for more The Illuminerdi content. 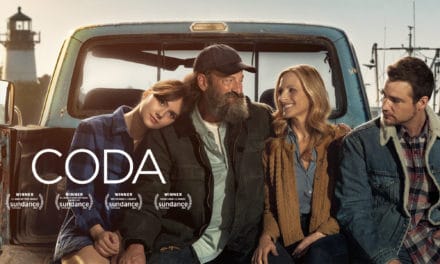 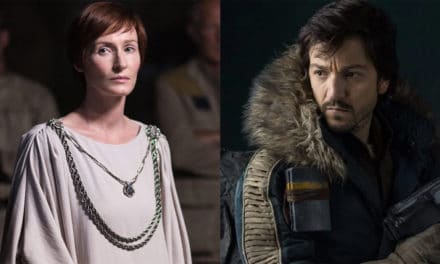