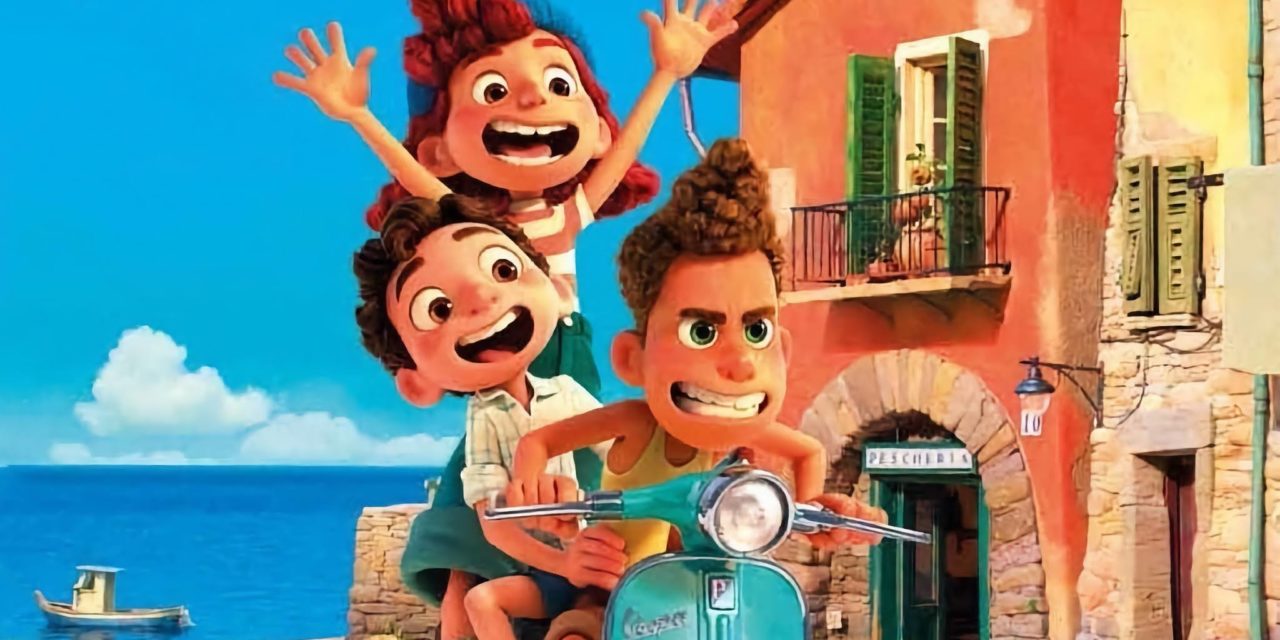 There’s something about Luca that makes it different from the rest of the features in Pixar’s catalogue. The studio’s films are meant to appeal to all ages, and this one certainly does, but it does so in a different way than the rest, especially for older viewers.

Luca is one of those Pixar movies that utilizes fantastical elements but is relatively grounded in reality compared to certain projects from the studio. Unlike films that are similar in this way like Up, though, the heart of Luca is much more about its atmosphere than its plot, which is fairly standard for an animated film.

Luca Cast on Friendships and Summer

During the film’s virtual press conference, the older cast members discussed the idea of summer and the unique sort of magic it holds that makes it a distinct and cherished part of childhood. Maya Rudolph, who plays the title character’s mother in the movie, described it as “those friendships that you make, that’s the fam-familiarity of this movie that feels so sweet and so instantly connective. […] The friends that I made at camp – we don’t live in the same city. We don’t see each other, you know, during the year.”

Luca shines the most when it captures that feeling of summertime freedom, which is heightened for Luca and Alberto, who are not only experiencing the feeling human Giulia is but also freedom from their undersea homes with their ability to explore the surface world. Sure, they all have the goal of winning the town’s contest, but the best scenes in the film are the ones that bring the openness of a childhood summer to life and the ups and downs of it, including the ending in which Luca and Giulia separate from Alberto for the school year.

Jim Gaffigan, who plays Luca’s father, expanded upon Rudolph’s sentiments. “What’s so interesting about this movie and the notion of summer is it made me realize as adults, we have such an expectation of or a pressure, uh, surrounding summer, like enjoying summer.”

He explained how summers like the ones the main characters experience in Luca add to this pressure, saying, “I think some of that’s established as kids, um, really, you know, having this idealized summer.  And I feel like in this movie there is capturing that truly romantic notion of summer being about freedom. And, you know, as adults we kind of chase it. We’re kind of like, all right, we chase it in these two-week windows of-of vacation or a long weekend.”

Kids and adults alike will be able to experience this invigorated yet innocent sort of summer through Luca, which is now streaming on Disney+. What did you think of the film? Let us know in the comment section below or over on our social media! 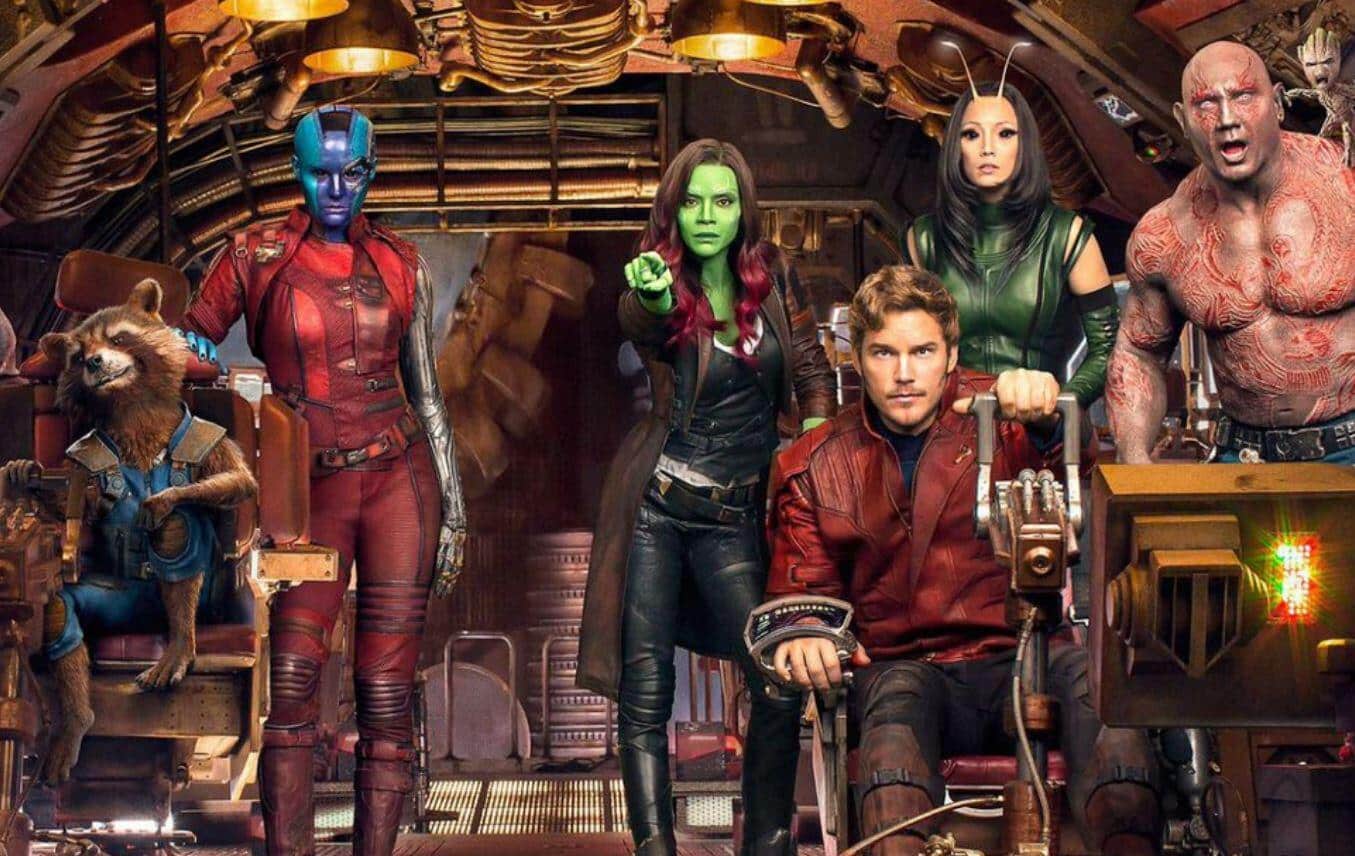 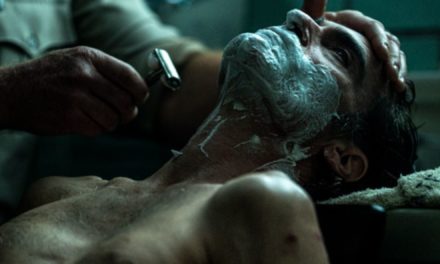 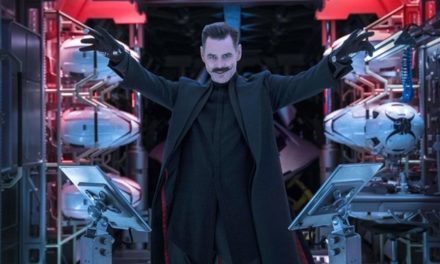